The last four years were the hottest since global temperature records began, the UN confirmed in an analysis that it said was a "clear sign of continuing long-term climate change."

While Australia just suffered through it's hottest January on record, around the world things aren't much better.

The past four years - 2015, 2016, 2017 and 2018 - have been confirmed as the warmest years on record around the world, according to new research released by the UN's World Meteorological Organisation (WMO) on Thursday.

Average global surface temperatures were 1.0 degree Celsius above pre-industrial times in 2018, the report said, based on data from US, British, Japanese and European weather agencies. "The long-term temperature trend is far more important than the ranking of individual years, and that trend is an upward one," WMO Secretary-General Petteri Taalas said in a statement.

"The 20 warmest years on record have been in the past 22 years."

Dr Andrew King, a climate scientist at Melbourne University told SBS 2019 is shaping out to be another year of extremes.

"We've already got off to a rocky start in terms of extreme weather. The heat so far this year in Australia has been remarkable, literally off the charts," he said.

Australia has just experienced its warmest January on record, while Tasmania and Victoria have been devastated by bushfires and North Queensland is recovering from unprecedented flooding.

The past five years have been the warmest years in the modern record, and 18 of the 19 warmest years have occurred since 2000. This animation shows the seasonal cycle in global temperature anomalies for every month since 1880. https://t.co/J4w4ON5zdh #NASA #climate pic.twitter.com/79pjlqeqDV

To combat warming, almost 200 governments adopted the Paris climate agreement in 2015 to phase out the use of fossil fuels and limit the rise in temperatures to 2C above pre-industrial times while "pursuing efforts" for 1.5 degrees Celsius.

Last year, the United States alone suffered 14 weather and climate disasters with losses exceeding $1 billion each, led by hurricanes and wildfires, the US National Oceanic and Atmospheric Administration (NOAA) said.

Both organisations contributed data to the WMO.

This year has also started with scorching temperatures, with destructive bushfires ravaging Tasmania as they endure their driest January ever. The Bureau of Meteorology said there has been an increase in fire weather and the length of the fire season. 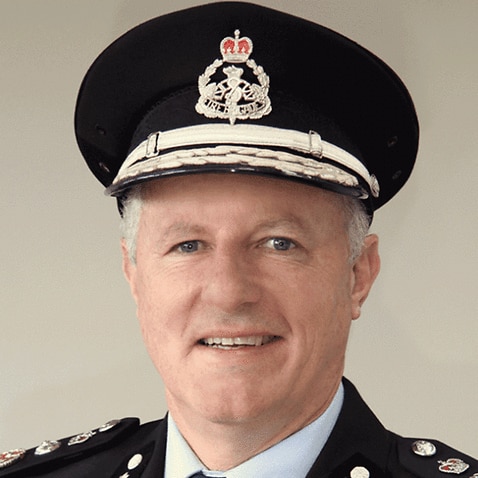 The British Met Office, which also contributes data to the WMO, said temperatures could rise to 1.5 degrees Celsius above pre-industrial times, for instance, if a natural El Nino weather event adds a burst of heat.

Melbourne University's Dr Andrew King stresses that the 1.5 degree rise would only be temporary.

"It's important to remember that the Paris Agreement is for a stabilised climate at 1.5 degrees, whilst it's not good that we might pass there 1.5 degree limit for a year, we're really interested in the long term stabilising the climate at that level."

But he add that we're "dangerously close" to the Paris Agreement global warming levels, and there is "a lot of work to do to avoid reaching the 1.5 limit."

"Over the next five years there is a one in 10 chance of one of those years breaking the threshold," Professor Adam Scaife of the Met Office said.

"That is not saying the Paris Agreement is done for ... but it's a worrying sign," he added. The United Nations defines the 1.5 degrees Celsius Paris temperature target as a 30-year average, not a freak blip in a single year. 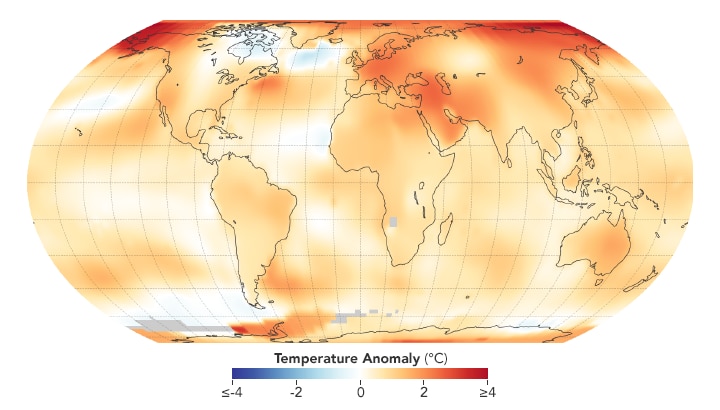 The United Nations says the world is now on track for a temperature rise of 3C or more by 2100. The Paris pact responded to a 1992 UN treaty under which all governments agreed to avert "dangerous" man-made climate change.

US President Donald Trump, who has cast doubt on mainstream climate science and promotes the coal industry, plans to withdraw the United States from the Paris Agreement. He did not mention climate change in his State of the Union speech on Wednesday. 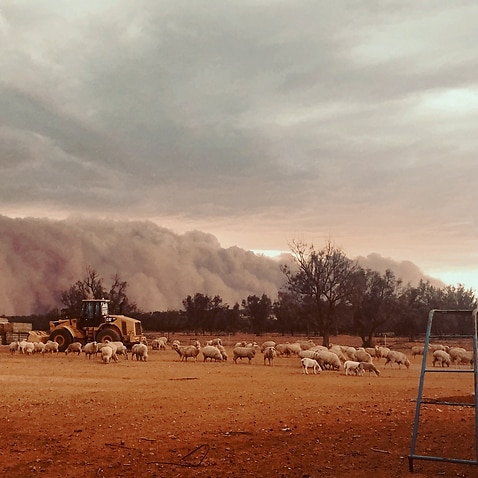 Patrick Verkooijen, head of the Global Center on Adaptation in the Netherlands, said that the WMO report showed "climate change is not a distant phenomenon but is here right now."

He called for more, greener investments, ranging from defences against rising seas to drought-resistant crops.