Treasurer Josh Frydenberg says Labor's push to consider including wellbeing indicators in the budget is "laughable".

Treasurer Josh Frydenberg has scoffed at Labor's move towards a "wellbeing budget" similar to Jacinda Ardern's approach in New Zealand.

Shadow treasurer Jim Chalmers has floated including social and environmental outcomes alongside traditional financial indicators in the nation's books.

But Mr Frydneberg dismissed the idea as a thought bubble.

"It's laughable," he told Sky News on Thursday.

"Labor hasn't delivered a surplus since 1989 so it should surprise no one they're going to look around for some other way to measure economic output." 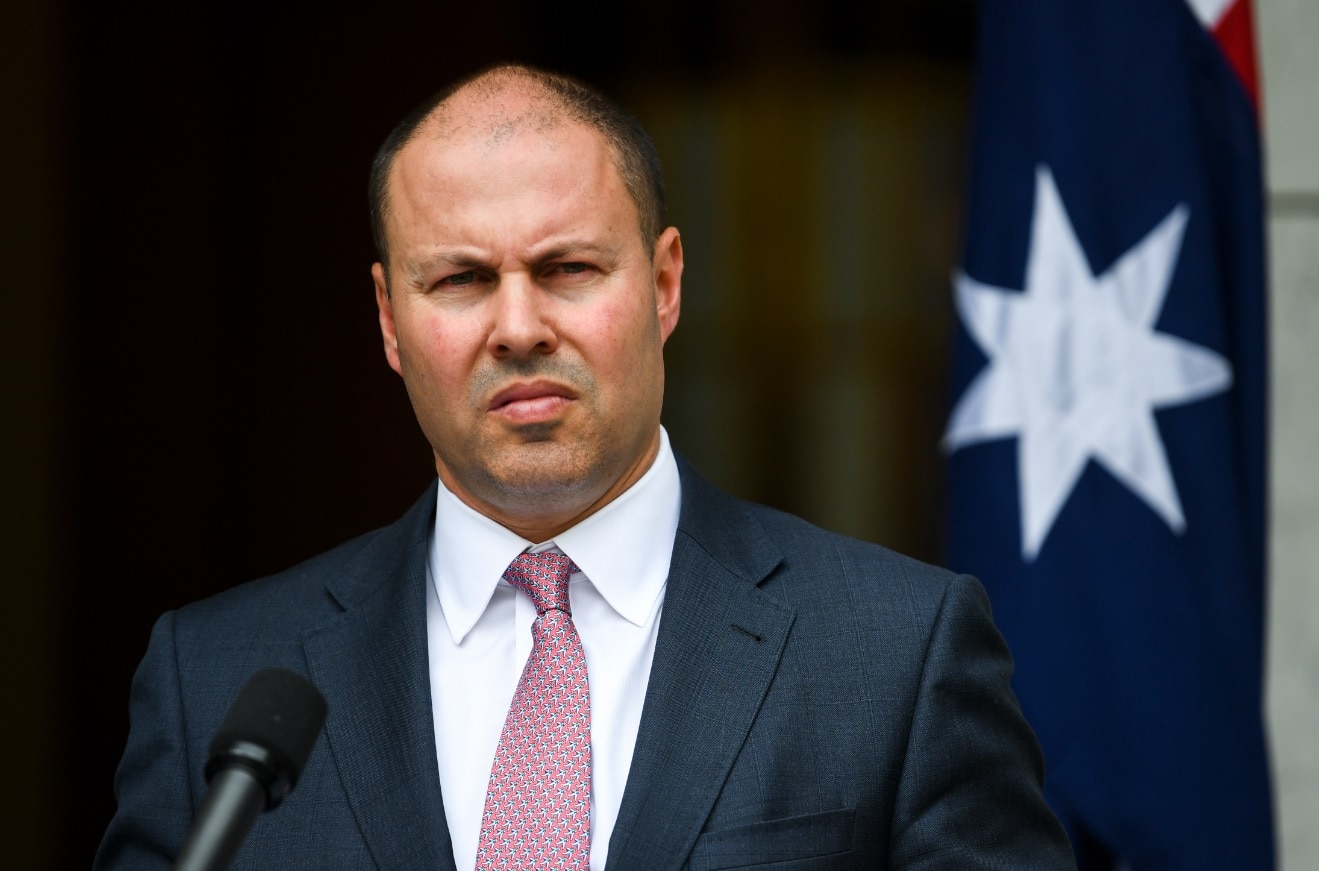 About $NZ5.5 million has also been set aside for mental health support for Christchurch after the March 15 mosque shootings in the city. Dr Chalmers said Australia should consider how gross domestic product, or economic growth measures, could be supplemented in the budget.

"We could look at a version of New Zealand's wellbeing budget, which redefines what success means in terms of economic outcomes," he said in a speech.

Budget 2020 will be delivered on Thursday 14 May. The Wellbeing Approach is again at the core of this year’s Budget. It will continue the Coalition Government’s focus on tackling the long-term challenges facing New Zealand while also preparing the economy for the future

He said GDP's shortcomings were exposed during the bushfire crisis through personal, social and environmental costs.

"While some of these costs are direct, and others indirect, they're notoriously difficult to quantify properly," the senior Labor frontbencher said.

But Mr Frydenberg accused Dr Chalmers of looking for an alternative to proper accounting.

"This is Labor doublespeak for higher taxes and more debt," the treasurer said.