The Australian Bureau of Statistics has released new data on the leading causes of death in the country.

The single leading cause of death in Australia is ischaemic heart disease, accounting for 12.04 per cent of all registered deaths, according to 2016 data released by the Australian Bureau of Statistics (ABS) on Wednesday.

Ischaemic heart disease is also the top cause of death among Australian men, with 10,870 deaths (or 13.28 per cent) resulting from the disease.

While cancer accounted for almost 30 per cent of Australian deaths in 2016, the ABS breaks down the causes of death by cancer types. For example, trachea, bronchus and lung cancers together were the fourth leading cause of death.

These cancers killed 8,410 Australians last year, equal to 5.3 per cent of all deaths.

Bureau data shows that breast cancer is the 13th leading cause of death in Australia, with 3,004 deaths recorded in 2016.

The number of people dying from cerebrovascular diseases was 10,451 or 6.59 per cent.

While death rates from heart disease and stroke have decreased, other diseases such as dementia have continued to increase. 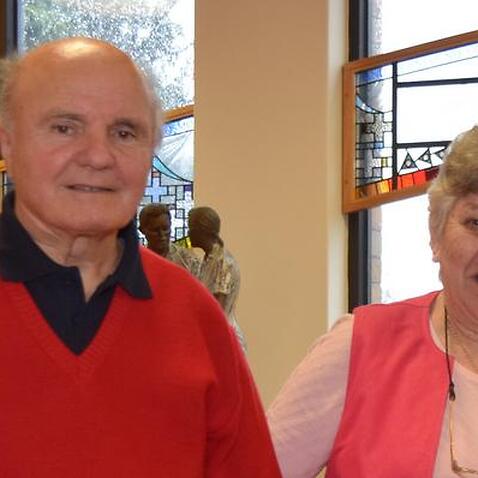 The infant mortality rate is at a record low at 3.1 deaths per 1,000 live births. 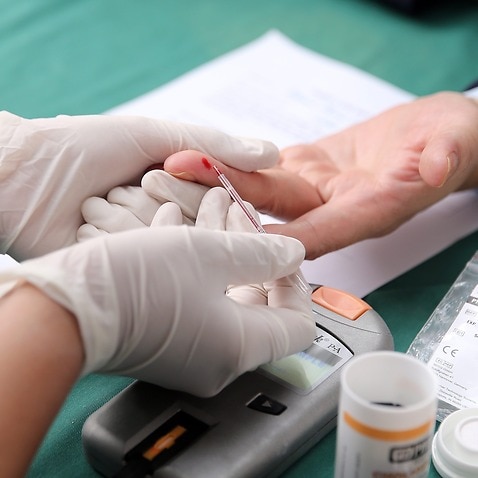 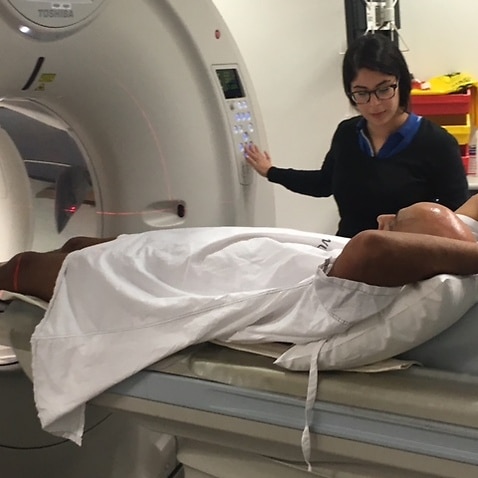 Understanding why some women are more at risk of dying from breast cancer than others is the focus of a major research project launched by the National Breast Cancer Foundation.

While breast cancer has one of the highest survival rates at 90 per cent, there are hundreds of women who still die within five years of being diagnosed with the disease.

Researchers at the Centre for Population Health Research at the University of South Australia will pull together all the data from hospitals, radiotherapy centres and tissue banks to help answer the question: Why are 10 per cent of women still not surviving beyond five years?

"What's different about them and what can we do about it?" said Professor Ian Olver, a chief investigator on the project.

"If we can link all the data together, we can find out more about what puts people at greater risk of not doing well."

The research, announced on Wednesday at the launch of the Pink Ribbon Breakfast fundraising campaign, will start in SA and then broaden nationally. 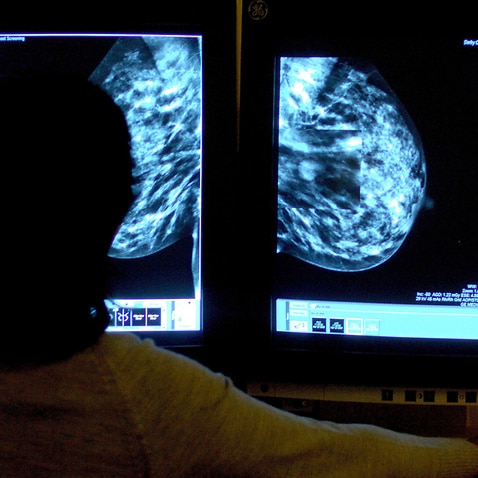 Some of the questions to be asked will examine survival outcomes for women living in rural towns and younger women.

NBCF CEO Professor Sarah Hosking says they will use the information to identify any gaps in care and what changes the health system needs to do to fill them.

"Over the past 20 years, research has come so far in reducing deaths from breast cancer, but until we reach zero deaths we believe the job's not done," she said.

"NBCF will use this information to make data-driven decisions in setting research priorities that are focused on closing the gap on the last 10 per cent of breast cancer deaths and making it a better tomorrow for those affected."

Funds raised this year will go towards research on the repurposing of an available drug to better treat metastatic breast cancer.

Leading causes of death in Australia

Readers seeking support and information about suicide prevention can contact Lifeline on 13 11 14 or Suicide Call Back Service 1300 659 467. 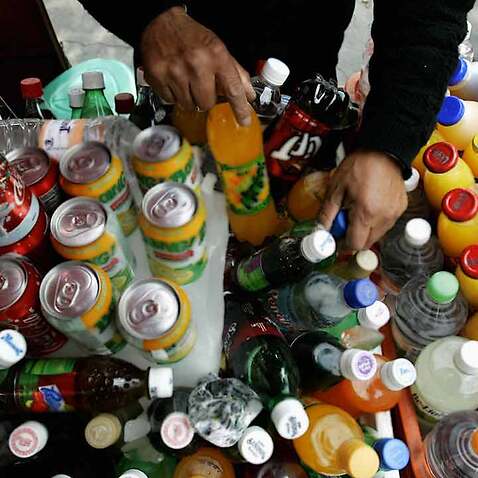 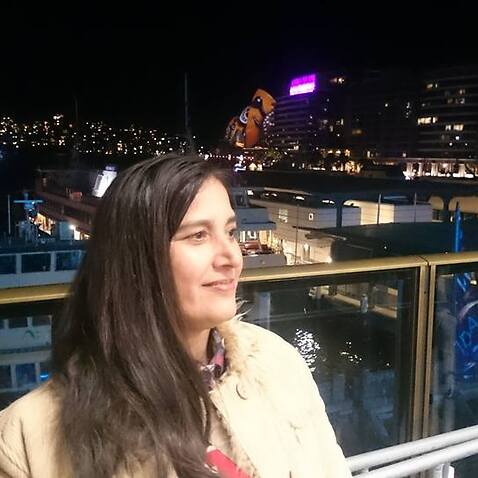 Life after a stroke: How Raghbir relearned her mother tongue in an Australian first