"There is more the Australian government can do, and I think when we hear some of the stuff that's going to come to light next week, there's more that will be done," Mr Christensen said. 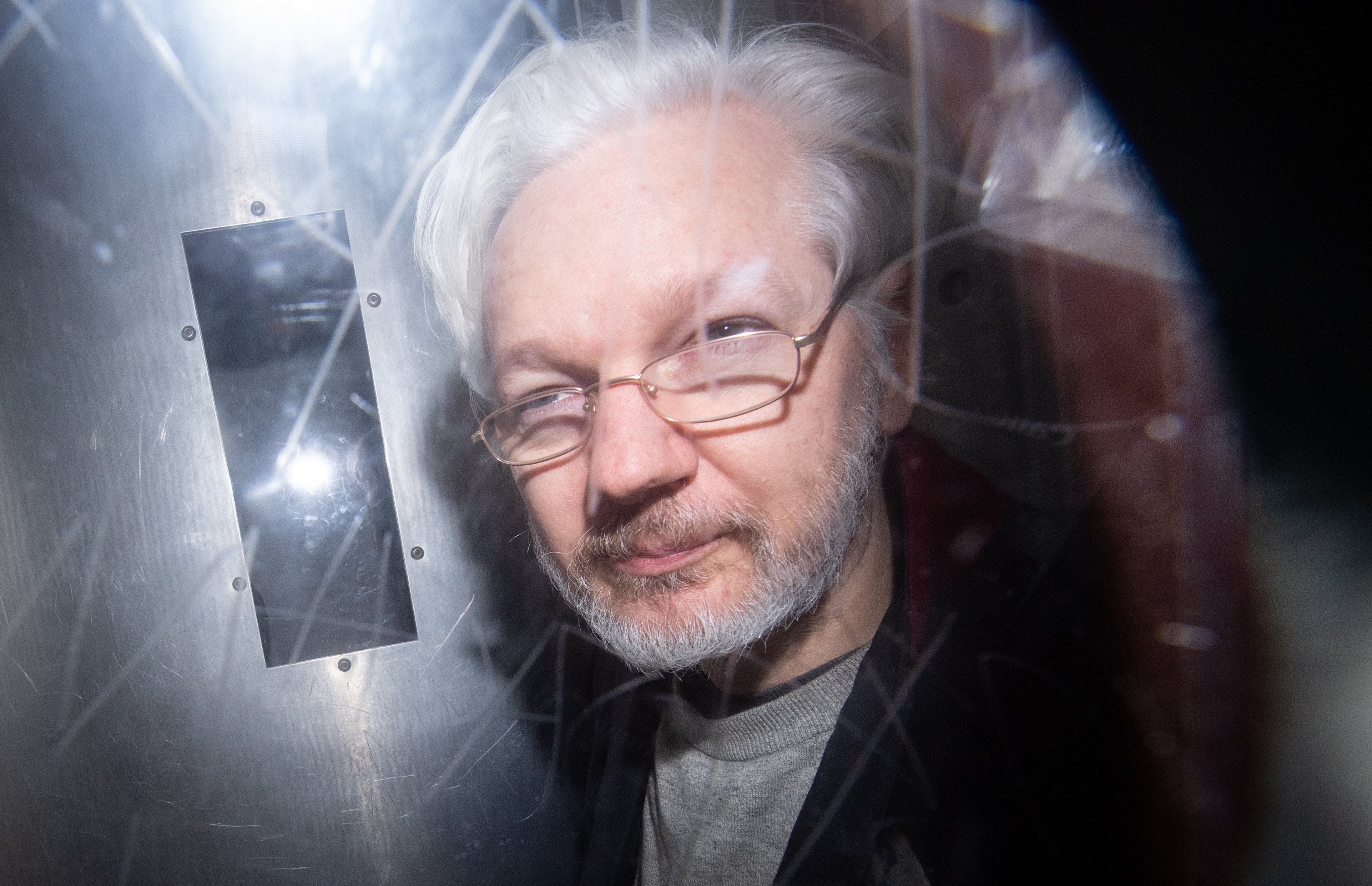 Late last year, a coalition of doctors urged the Australian government to lobby for Mr Assange to be released due to concerns for his health.