Liberal backbencher Craig Kelly has been savaged on UK television for denying the links between climate change and Australia's bushfire crisis.

Self-proclaimed climate sceptic Liberal MP Craig Kelly has been accused of being a "climate change denier" on British television as he sought to deny any link between climate change and Australia's bushfire crisis.

Interviewed on Good Morning Britain by Piers Morgan, Craig Kelly said he believed that there has been global warming but denied that there was any link between that and the intensity of this season's bushfires.

He accused people trying to make the link of playing politics.

"To try and make out - as some politicians have - to hijack this debate and exploit this tragedy, to push their ideological barrow that somehow or other the Australian government could have done something to reduce its climate emissions that would have reduced these bushfires is just complete nonsense."

He said "record fuel loads" was the main issue, not climate change.

A former regular guest on Sky News Australia, Mr Kelly was in September last year denied permission by the Prime Minister's office to appear on the ABC's Q&A program.

This followed his comments at an Australian Monarchists League function where he claimed the island nation of Tuvalu was "floating, not sinking [due to climate change]" because the island is a coral atoll and "a coral atoll actually floats on the ocean".

The Scott Morrison government has been under pressure to acknowledge the role of man-made climate change in the severity of the drought and bushfires facing Australia.

"I follow the science," Mr Kelly declared after being challenged by the show's meteorologist, Laura Tobin, on Australia's climate emission reductions pledge.

"And if you look at our science, if you look at the long-term record rainfalls in Australia there is simply no trend," he said, before citing Australia's uptake of renewable energy.

"Since 2008 to 2018, I'm talking per capita, we have had the highest uptake of energy than anywhere in the world. Three-and-a-half times more than Germany...They're the numbers, those are the facts."

The response prompted Ms Tobin to respond: "You have the second-highest carbon emission per person on earth and you’re burying your head in the sand. You’re not a climate skeptic, you’re a climate denier."

Piers Morgan then proceeded to ask why Scott Morrison chose to go on holidays to Hawaii during the bushfire crisis.

Mr Kelly explained that the state premiers held the main responsibility for responding to the fires and that the Prime Minister needed to take his lead from them, and respond after receiving their requests.

Mr Morgan then made clear his own view of the Prime Minister's actions and Craig Kelly's defence of them.

"That was a dereliction of his duty as leader of Australia. You're facing now one of the greatest crises you've ever faced.

"Then there is you Kelly, with respect, a senior politician who still doesn't think this has anything to do with the heating up of the planet. Nothing to see here. Nothing to worry about as virtually your entire country is eviscerated about fires. It is quite extraordinary." 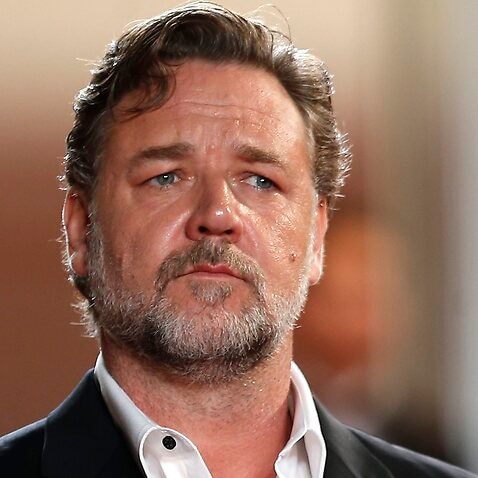 Craig Kelly responded that the political point-scoring was unfair and inappropriate.

"This is a terrible disaster. This is one of our nation's worst natural disaster," he told Mr Morgan.

"And in the past when we had these in our nation, we all sat back and we got and did what we could to fix it up rather than people get out there to score political points and unfortunately that is what is happening now."

Since the first fires began in Australia in August, more than 5 million hectares of land has been scorched.

Twenty-four people have been killed in the fires, an estimated 500 million animals are dead and more than 1,600 homes destroyed.