A Liberal senator has again accused the weather bureau of deliberately changing temperature records to fit a global warming agenda.

The Bureau of Meteorology has been accused of changing temperature records to fit a "global warming agenda" by a Queensland Liberal senator.

Senator Gerard Rennick refused to back down from his attack on the weather's bureau record-keeping practices during questioning of his past scepticism towards the federal agency on Sky News on Monday.

The Liberal senator again alleged the bureau rewrote weather records to fit a global warming narrative, claims first made before his election in May. 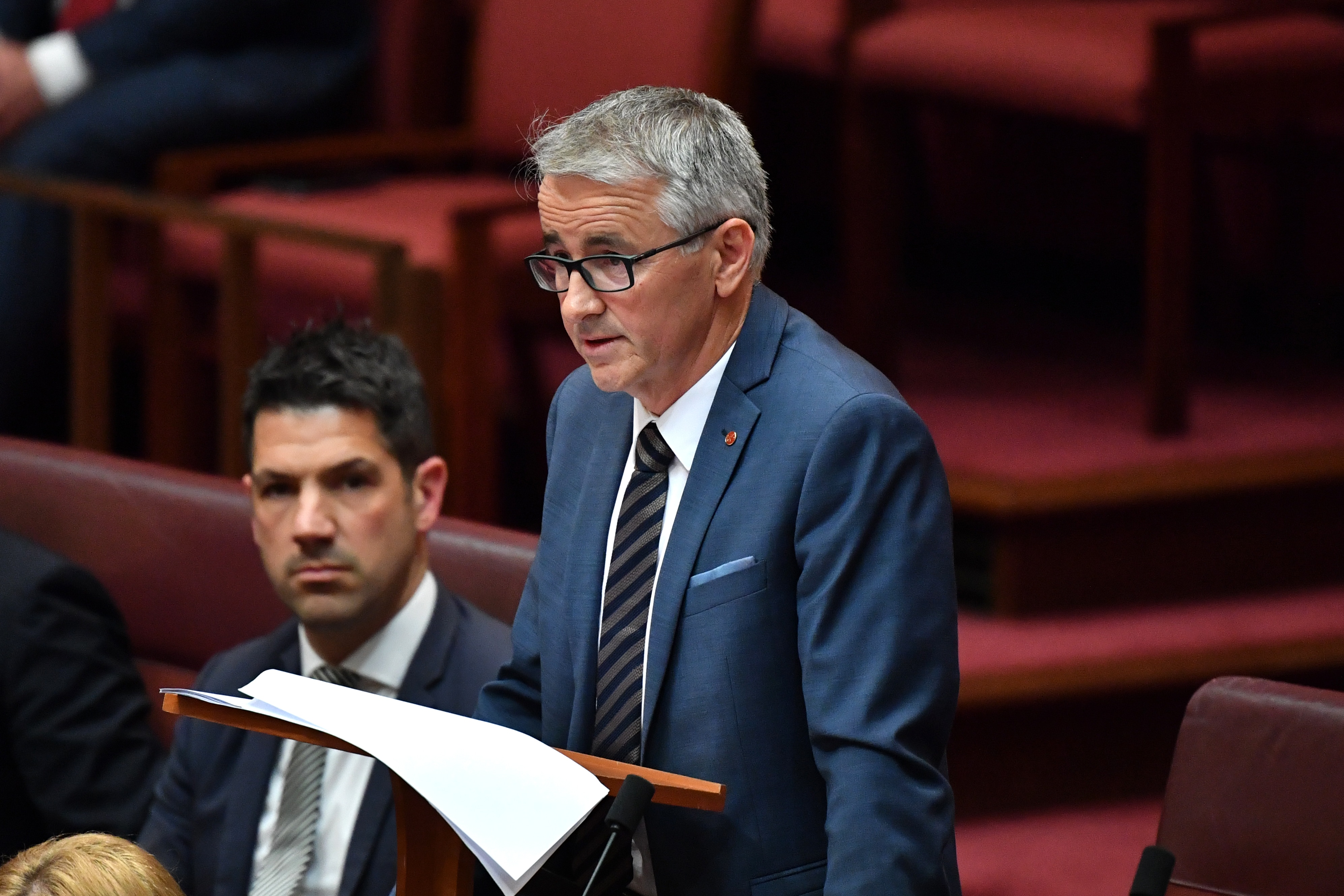 “I’m accusing them of not following proper process for recording statistical data,” he told Sky News.

“We should have more rigorous testing on the Bureau of Meteorology in the way they changed data,” he said. He first took aim at the weather bureau in a Facebook post, sharing an article published in The Spectator in March, which accused BOM of reworking data to fit a "consistent global warming trend". But he has stood by his claims - despite his allegations already being strongly rejected by the Bureau of Meteorology.

“They basically adapted a new weather measuring instrument and they didn’t run a parallel run at the time,” he said.

He was asked directly about the seriousness of accusing BOM of holding a "global warming agenda" and "deliberately fiddling data".

“Yeah, it is a serious accusation. And I’ll stand by it,” he said.

“I don’t believe the record, the changing records and the way they’ve gone about it.

"And I’ve got a background in system accounting where I’ve changed records.” BOM has previously rejected the claims saying it has not "rewritten" the climate record and the weather bureau’s data is at the "core of trust" in the "rigour, reliability and robustness" of its methods.

“This is the reason why it is impossible to get a sensible climate debate going in this country – let alone come up with some solutions,” he said.

“These kinds of ideas that are coming from right-wing think tanks, and are now being introduced into our Australian Parliament.” 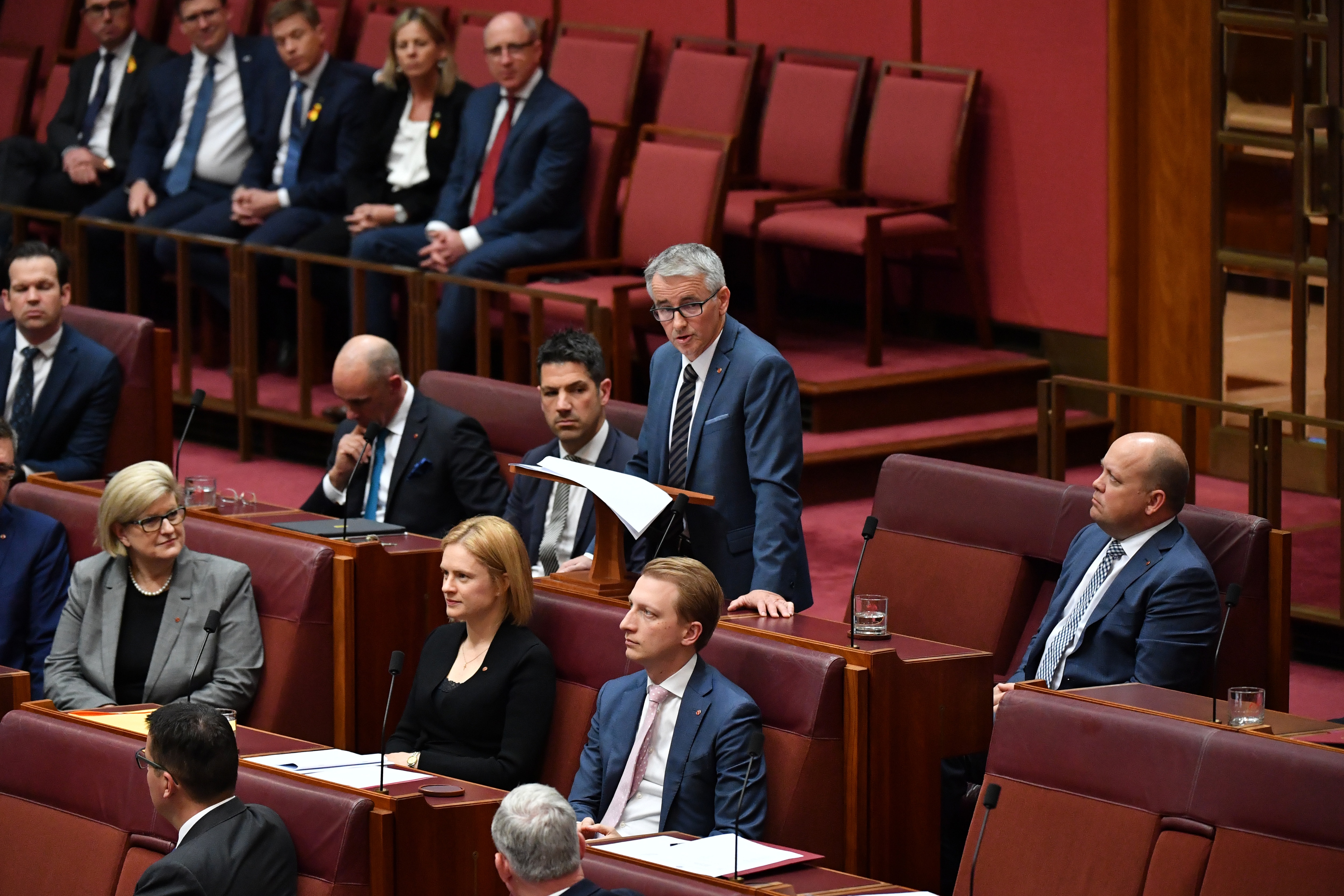 Senator Rennick said the article behind his scepticism was written by Jennifer Marohasy, who has a PhD in Biology from the University of Queensland.

But he admitted he was yet to seek a briefing with the Bureau of Meteorology over his concerns.

“Yeah, and I’ll get to that eventually. But that’s not the main reason why I ran for politics,” he said.

He recognised man-made climate change had been a “factor to an extent” in conditions behind "unprecedented" bushfires across Australia’s east coast.

“I think it’s in part because the earth has gotten hotter by degree over the last hundred years,” he said.

“But I should add that the earth’s temperature has changed ever since time began.”