The Liberal Party is standing by a candidate who told SBS Punjabi's program in 2017 that paedophilia occurred more often in same-sex couples.

The Liberal Party is resisting calls to dump one of its candidates who linked same-sex couples with paedophilia during an interview with SBS radio in the lead up to the plebiscite on marriage equality.

Gurpal Singh campaigned against legalising same-sex marriage in 2017 and is now the Liberal candidate for the Victorian seat of Scullin. 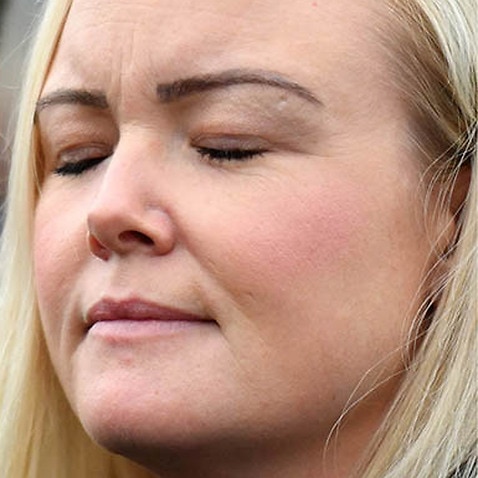 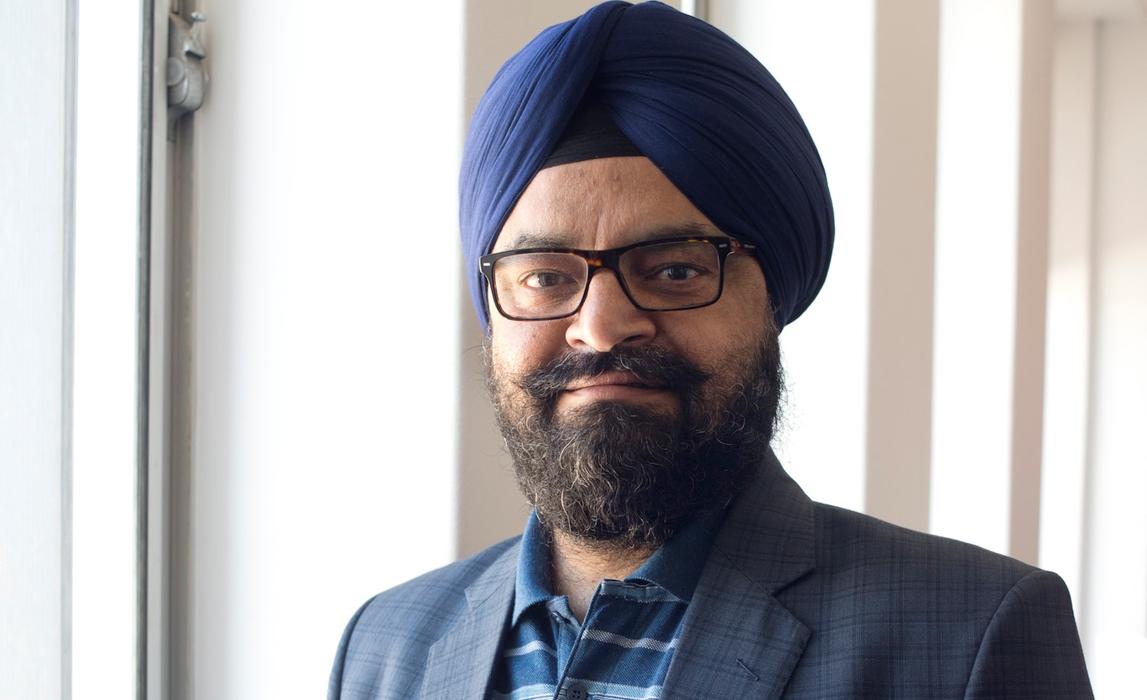 While several candidates from across the political spectrum have been dumped or forced to resign over offensive or inappropriate remarks, Mr Singh continues to enjoy the Liberal Party's backing.

Last week, Prime Minister Scott Morrison indicated the views of candidates reflected on the leader of a party, as he criticised Bill Shorten for not disendorsing Luke Creasey sooner.

But asked about Mr Singh's homophobic comments on Wednesday, Mr Morrison was satisfied the matter had been handled by the party organisation. Asked how it had been dealt with, Mr Morrison responded: "His candidacy has continued."

Treasurer Josh Frydenberg told ABC Radio in Melbourne that the decision not to disendorse Mr Singh was taken a couple of weeks ago.

"He apologised unreservedly for those comments," Mr Frydenberg said on Thursday.

Labor's Andrew Giles holds the seat of Scullin by a margin of 17 per cent.