The family of missing Melbourne man Tej Chitnis is appealing for any information about his whereabouts as National Missing Person Week begins.

More than a year after Tej Chitnis disappeared without a trace, his family say they continue to hold hope that he's still out there.

Chitnis, who went missing in April 2016, is one of the faces of National Missing Persons Week, which launched on Sunday.

Near Melbourne's Queen Victoria Market, there's a mural of Chitnis, which was curated by charity group the Missing Persons Advocacy Network and serves as a reminder about the more than 2,000 people who are categorised as long-term missing. He told his parents, Jayant and Reva, not to leave for the party without him.

"The fact that he didn't turn up really raised the hackles, it was unheard of," Mr Chitnis says.

"It was a big celebratory dinner. My older son was going to go away to Africa to do some volunteer work for three months. So it was kind of a combined celebration, a going away get together for him, and my 60th birthday."

And so begun the family's desperate search for clues.

On the day he went missing, his phone pinged near Healesville, east of Melbourne, where his car, a silver Volkswagen Golf registration TTF517, was captured by CCTV footage.

Despite a Facebook campaign to find him, there's been no trace since.

“It's a nightmare," Mrs Chitnis says.

"It's a constant nightmare. It's the not knowing that's the nightmare."

Mr Chitnis describes the disappearance as a "big hole" that "keeps getting bigger", and you "try to numb it, try to get to work, but it's not easy".

Shortly after his disappearance, his parents learned that Tej had not attended his health sciences course at Deakin University for more than a year.

Mrs Chitnis says that information provided the family with with 'false hope'.

Chitnis missed his father's 60th and 61st  birthdays, but his family say they still hold hope he will return home for the others.

"We love him, and it's OK to be away, just let us know that you're OK," Mrs Chitnis says.

Mr Chitnis adds: "If he's not ready to come back, it's OK. He can just tell us, I'm alright, I'll get back to you, whenever, it's fine with us. We want him to be OK wherever he is." 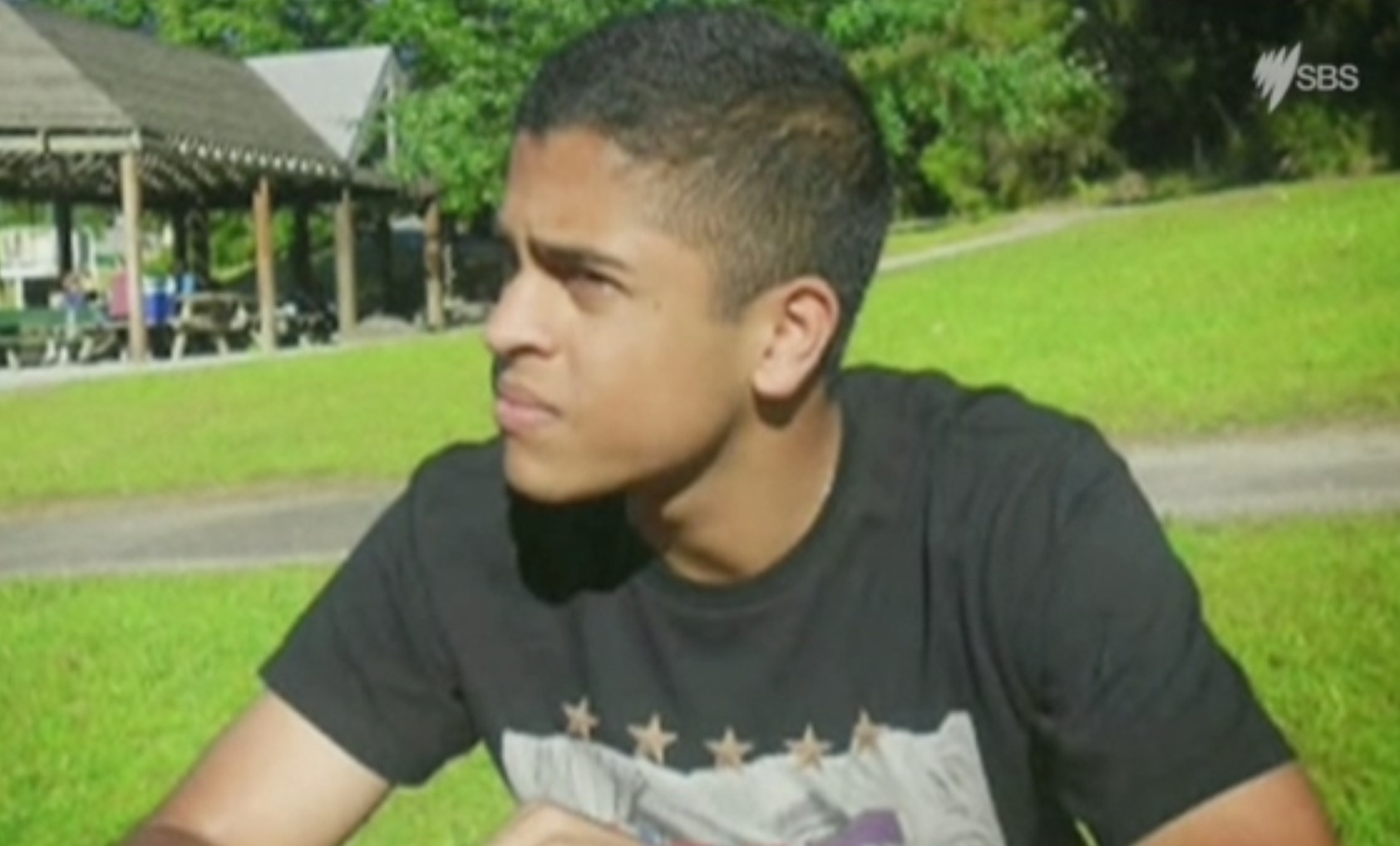 "We have seen cases of long-term missing persons in each state and territory, (in) Victoria and New South Wales of late, where people that have been missing for more than 30 years have been found," she told SBS World News.

"It could be simple miscommunication or misadventure, where police would launch a search-and-rescue operation," she says.

"It could be that they've legitimately escaped from violent situations, it could be drug or alcohol abuse, and in the most extreme of circumstances, they may have become a victim of crime." 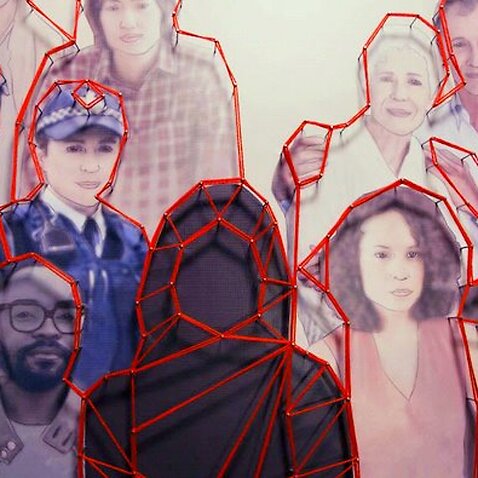 'It’s a bit like this ripple in the ocean': Police turn to Facebook to help find missing persons