Amnesty International has accused the Australian government of winding back critical healthcare services at its offshore detention centre on Manus Island.

The human rights organisation said in a report that one remaining detainee who suffered a heart attack in February 2017 is yet to receive treatment and that refugees are being forced to phone doctors in Australia for emergency medical advice.

The International Health and Medical Services (IHMS) had been providing care for refugees for several years, but their contract expired at the end of April. 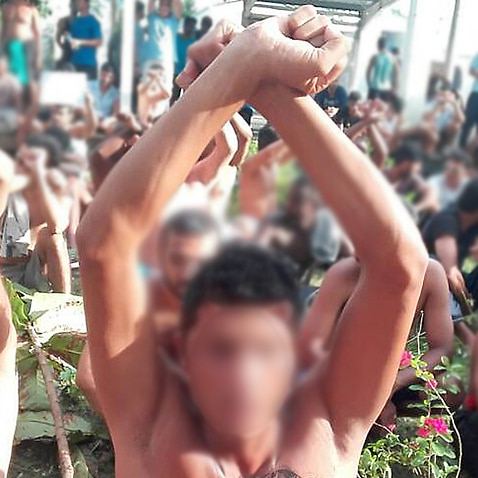 Confusion as refugee healthcare provider pulls out of Manus Island

"IMHS’ contract ended at the end of April, and now the Pacific International Hospital (PIH) has taken over that contract. We have concerns,” Dr Graham Thom, Amnesty International's Refugee Coordinator, told SBS News.

“The number of people the local hospital has to cope with has seen nearly a 10 per cent increase. We don't think the PIH will be able to fill that gap.”

The Manus Island processing facility ceased operating in October 2017, but hundreds of men remain there. Dr Thom said Amnesty International has spoken to refugees who have described waiting months for assistance with suspected cancerous lumps, kidney stones, and gastric problems over many years.

A number of refugees have also reportedly been turned away at local hospitals because the treatment they need isn't available due to lack of equipment, translation services or specialists.

Ensuing transfers to Australia, where these services are more common, have either been delayed or denied.

In March, a reportedly suicidal 10-year-old asylum seeker on Nauru was brought to Australia to receive special care, despite Home Affairs minister Peter Dutton arguing the child should remain on the island. 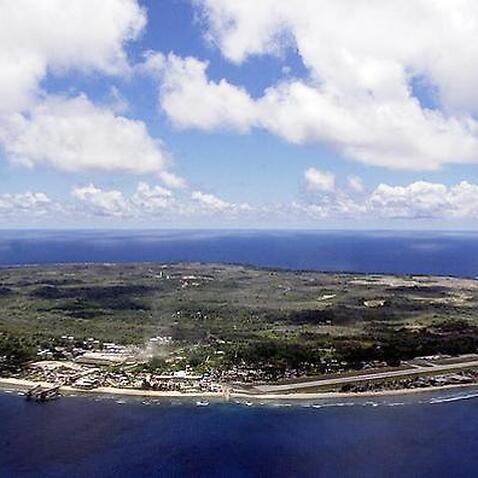 "One of our grave concerns has been the ending of the mental healthcare on Manus. Once that happened we saw a number of deaths. Two men reportedly committed suicide,” he said.

“Without that mental health care, we are going to see further tragedy."

The Home Affairs office maintains detainees on Manus Island and Nauru have always had access to what it calls "appropriate healthcare".

It gave a statement to SBS News when IMHS' contract expired, but did not give much information.

“The Department has engaged a new health services provider from 1 May 2018,” the office said.

“IHMS will work with the new health service provider during a transition period in PNG to ensure service continuity. Individuals will continue to have access to appropriate primary health services.”

Refugee advocates said the lack of detail about why IMHS' contract was not renewed and who the new provider would be raised questions about the quality of care. 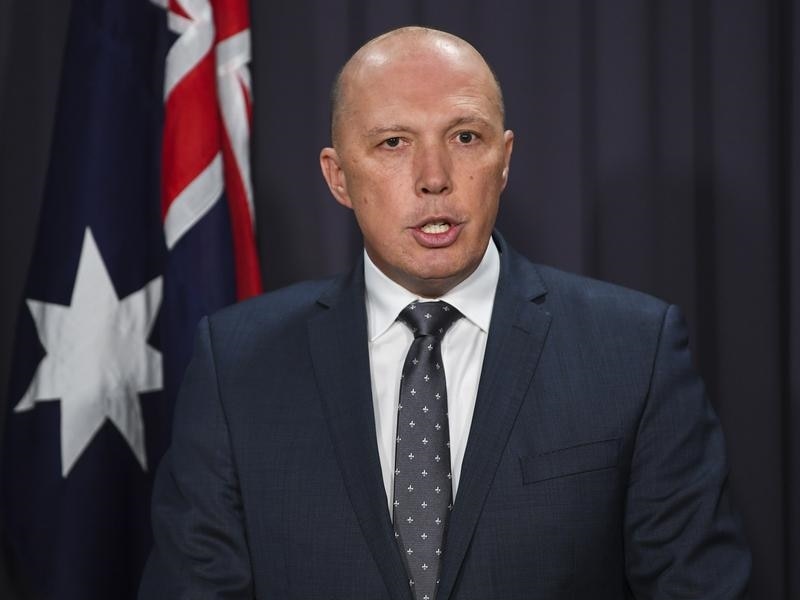 Greens Senator Nick McKim said getting information from the Home Affairs office has always been difficult.

"It's like getting blood out of stone, getting information out of Home Affairs about what's going on on Manus Island and Nauru,” he told SBS News.

“[But] of course, that's deliberate and part of the intent of establishing Australia's offshore detention system in the first place - to drop a veil of secrecy over what's happening in those places.”

Amnesty International's report comes ahead of the next round of Senate Estimates, where the non-profit hopes offshore healthcare will be discussed.

It is urging Australia to take responsibility for what it calls "a human rights crisis" of its own making.

Dr Thom said despite a “drastic scaling back” in healthcare resources since the Manus Island facility ceased operation, the need for care has not changed. 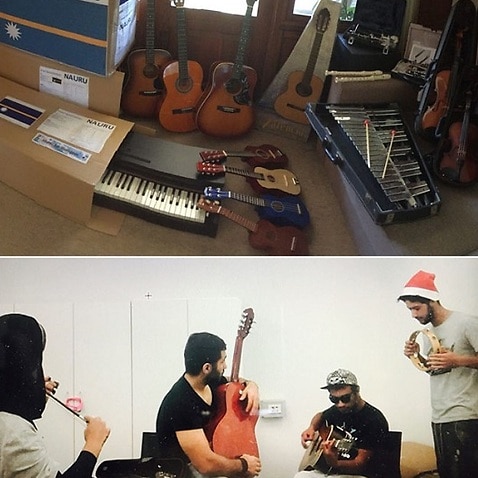 The gift of music: Australians donating instruments to refugees on Manus and Nauru

“Australia has responsibility for these men. Under international law they should be treated with decency and respect,” he said.

“They must be brought to Australia. If Australia is not going to do that, it has to provide appropriate healthcare for them. That is not happening at the moment.”