Dozens of Australians died from the flu in 2018, but there were more than than 1000 fewer lives lost from the infectious disease than the year before.

The flu killed far fewer Australians in 2018 than it did last year, as the number of cases of the infection reported fell dramatically.

The decline between the two years is a timely reminder that vaccinations work, according to Health Minister Greg Hunt.

There were 73 deaths from influenza in the latest season, which peaked in early September. 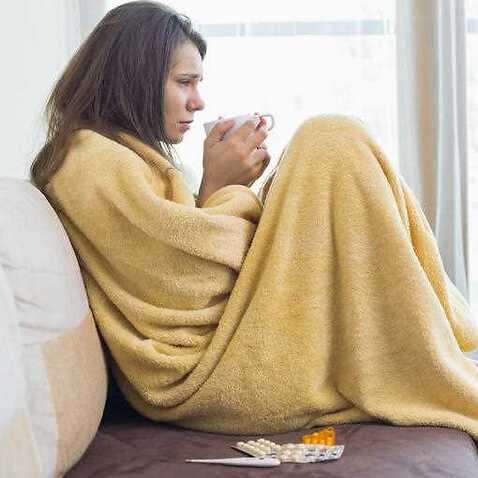 How did this year's flu season compare to 2017?

That compared to 1137 deaths from the respiratory illness in 2017, the worst season in almost a decade.

Mr Hunt said the 2017 season spurred the federal government to provide enhanced vaccines for the elderly.

More than 3.4 million extra doses were made available, allowing more than 85 per cent of people aged 65 and older to be protected.

Alzheimers vaccine could soon be tested

Unprecedented demand for vaccines early in 2018 also prompted the government to secure an extra 1.3 million doses.

They were made available through the National Immunisation Program, state programs and the private market.

"The action our government took means more families have been spared the tragedy of losing someone they love because of this preventable, infectious disease," Mr Hunt said.