From 1985 to 2017, the average Australian male gained 8kg and the average female added 6kg.

The average Australian has gained a significant amount of weight over the past three decades, according to a new study.

A study, published on Thursday in the journal Nature, found that between 1985 to 2017, the average Australian male gained 8kg, with the average female adding 6kg.

The study examined data from more than 112 million people from 200 countries and territories. It showed the average person internationally became 5-6kg heavier over these years. 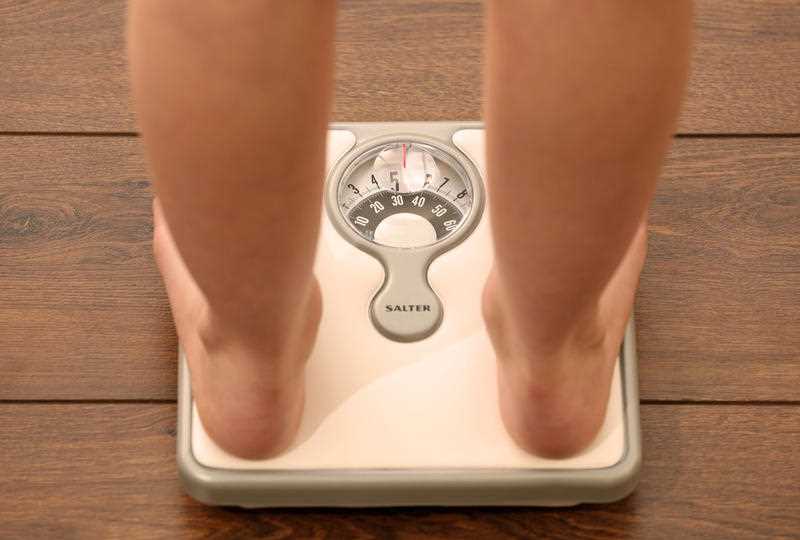 Obesity is on the rise.
AAP

General manager of heart health at the Heart Foundation Bill Stavreski told SBS News this was a "significant weight gain" for Australia.

"This places enormous pressure and cost on our health system," he said, explaining that being overweight "increases the risk of chronic diseases like heart disease". The study also found a higher proportion of adults in major Australian cities were overweight compared to outer regional and rural areas.

Mr Stavreski said there were "two key reasons" for the overall weight gain in Australia.

"[Also] Australians don't exercise as much as we believe we do." 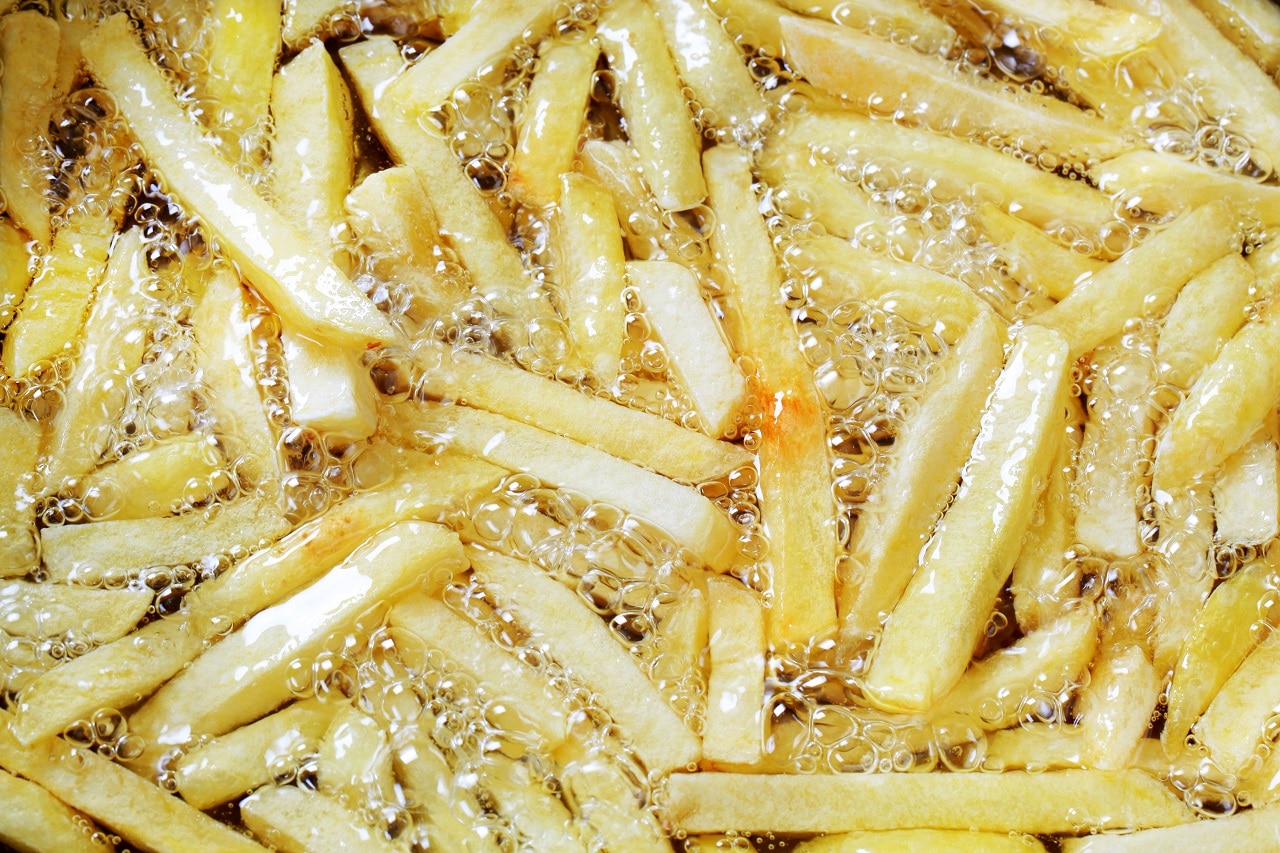 Experts are urging Australian to think about their diets.
Getty

He said, "if action isn't taken immediately this health problem will continue to grow".

Last October at a COAG Health Council meeting, ministers agreed that a new National Obesity Strategy would be developed.

A National Obesity Summit was then held in February which promoted "fresh thinking in terms of our approach to obesity prevention and control".