Malcolm Turnbull has accused Peter Dutton of making offensive comments about young African-Australians and Tony Abbott of demonising Muslims in an attack on his former Liberal colleagues.

Former prime minister Malcolm Turnbull says he regrets trusting Peter Dutton and condemned his rhetoric about a series of crimes linked to Australians of African heritage.

Mr Turnbull unleashed on his former Liberal colleagues in an interview with SBS News following the release of his memoir, A Bigger Picture, recounting his four decades as a major figure in Australian public life.

"The answer is no I wasn’t (happy) ... it may be that I was being too understanding - too trusting perhaps," he said.

“But I often attributed Dutton’s sometimes offensive remarks to verbal clumsiness and awkwardness, or as he often used to do, he would get on programs with shock jocks like Jones or Hadley or Bolt and they would sort of lead him into agreeing with them." 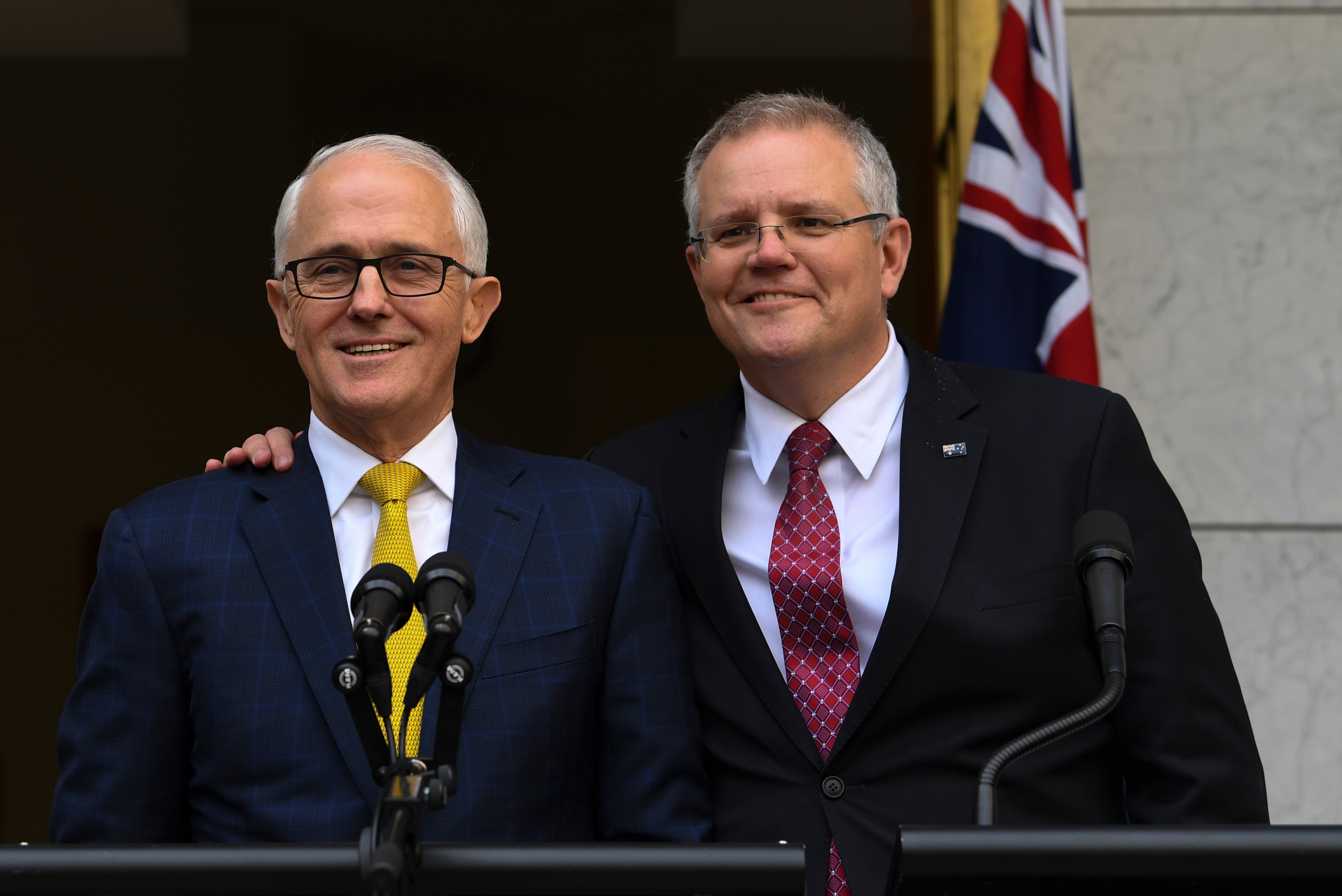 Mr Dutton seized on a series of 2018 crimes linked to Australians of African heritage in Victoria, describing them as "African gangs" and suggesting Victorians were "scared to go out".

At the time, Mr Turnbull backed his then-immigration minister saying there was "a gang issue here and you are not going to make it go away by pretending it doesn't exist".

Mr Turnbull said Mr Dutton was “not the apologising type” when asked whether he should have given a public apology on his statements.

"You often try to encourage them to moderate remarks or not repeat remarks - and do so privately," he said.

Mr Turnbull was ousted in a leadership challenge led by Mr Dutton in 2018 which he has since described as a “right-wing” insurgency.

Before that, it was Mr Turnbull who expanded Mr Dutton's responsibility and power in the Cabinet, promoting him to head of the new Department of Home Affairs. The super-portfolio, founded in December 2017, gave Mr Dutton ownership of departments from border protection, to immigration, multicultural affairs and the nation's security agencies.

Mr Turnbull said in hindsight Mr Dutton had not proven himself to be “up to the job”.

“I do defend the reform - whether I should have trusted Dutton is a very good question and subsequent events suggest I was mistaken in placing my trust in him,” he said. 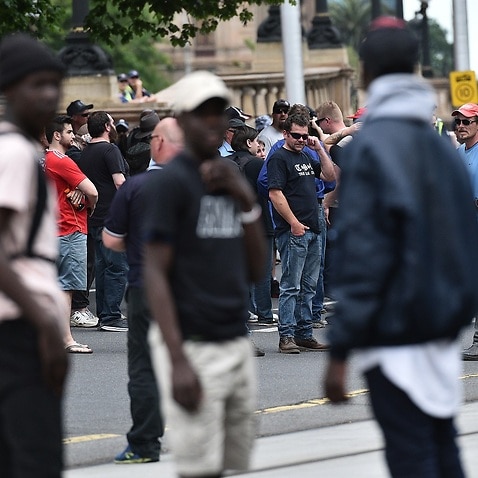 What's behind the 'African gangs' fallout?

Mr Turnbull has also accused the government led by his predecessor Tony Abbott of “demonising Muslims” through its own rhetoric on extremism.

“I felt they were demonising Muslims in the sense they were … that all Muslims were being blamed for the actions of a very tiny number of extremists,” he said.

Mr Turnbull brought Mr Abbott’s prime ministership to an end in a leadership challenge of his own in 2015 beginning his three-year reign in the top job. 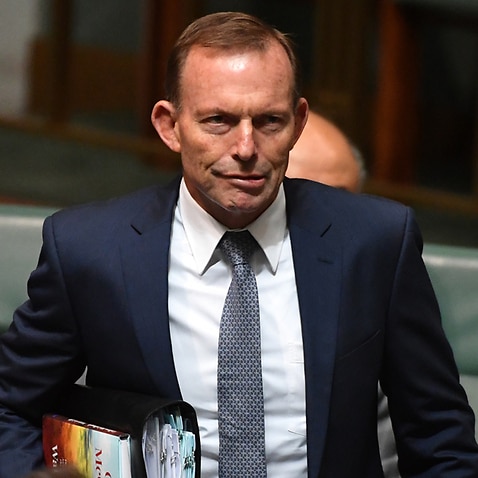 No tiptoeing around Islam problem: Abbott

He warned there remained a “very strong” anti-Muslim sentiment among parts of the media and politicians trying to “divide Australians”.

“Now if you want to maintain the success of this nation as the most successful multicultural society in the world - leaders have to absolutely push against that and embrace all Australians,” he said.

Mr Turnbull said there was evidence of growing intolerance in countries around the world and Australia can’t take its enduring multicultural success for granted.

“In a multicultural society you have to emphasise all the time inclusion and embrace Australians of every background,” he said.

“But we can’t take that for granted. I mean our Australian project is a remarkable one - but we cannot take its endurance or success for granted.” 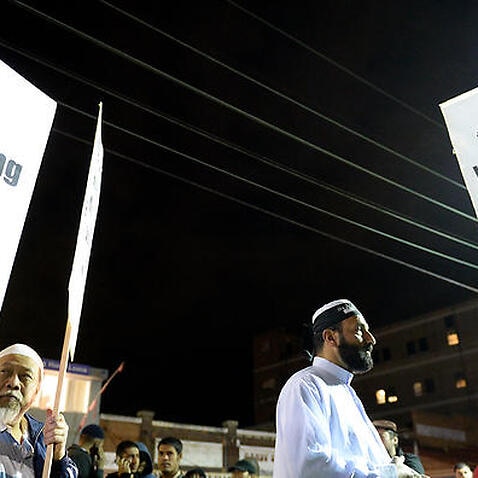 Mr Turnbull’s memoir recounts his life story from a childhood growing up with a single parent, to lawyer for Kerry Packer, head of the Republic Movement, Opposition leader and then prime minister.

It includes raw testimony about falling into depression after losing the Liberal leadership in 2009, which he described as a "very dark time".

Mr Turnbull said he wants his legacy to be one of helping Australia "better realise its destiny".