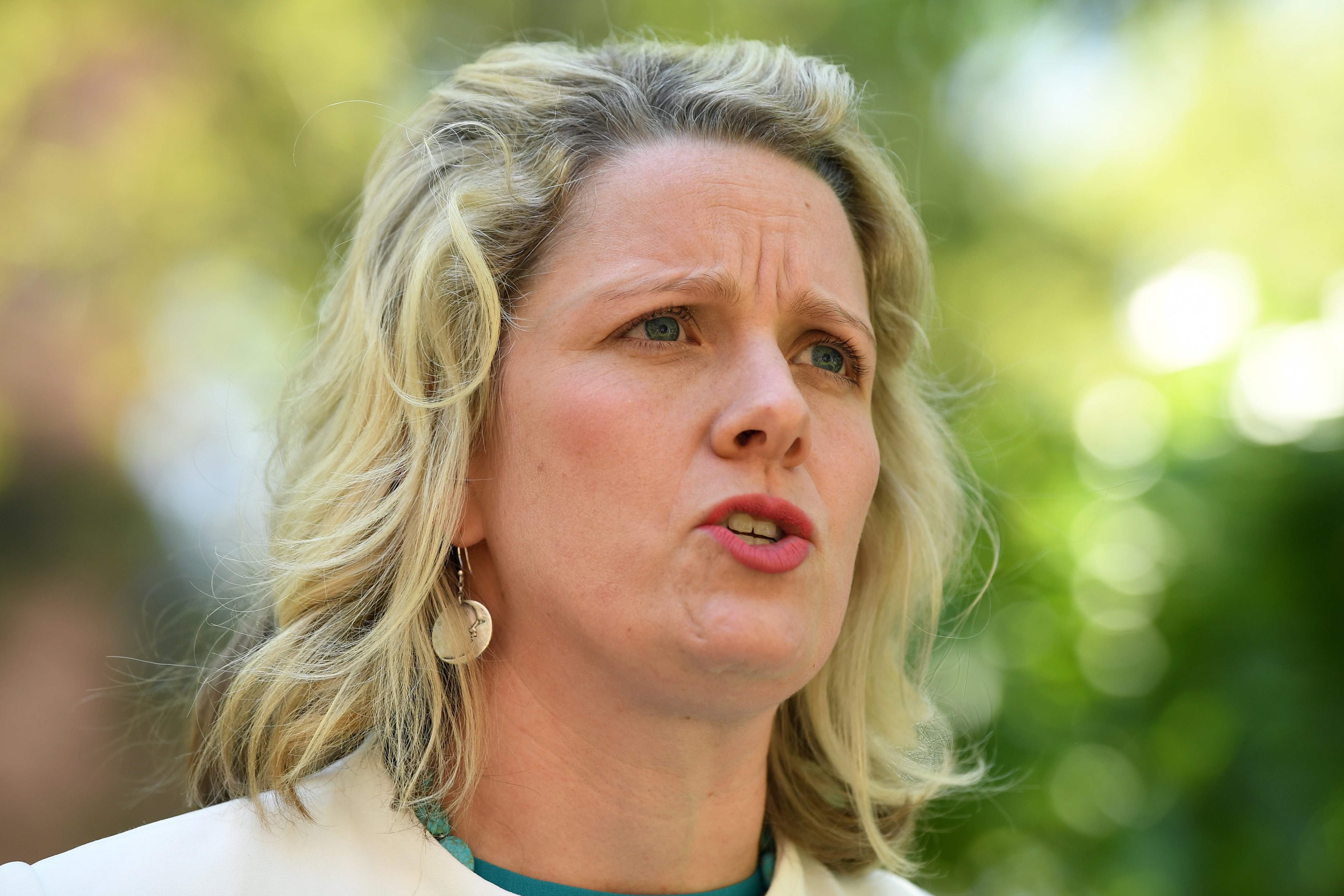 Labor's spokesperson for the Future of Work Clare O'Neil.
AAP Scott Morrison says the budget delivers for 'all Australians'. Are women being left behind? 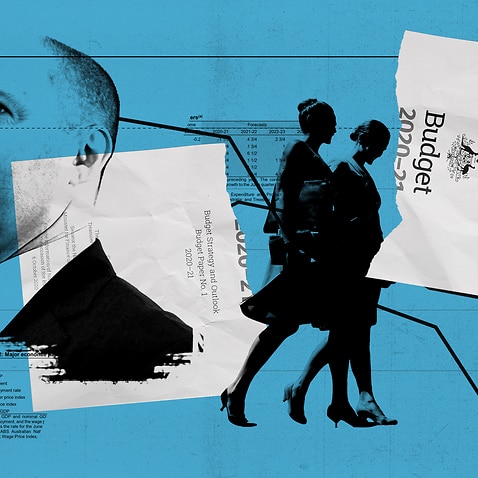 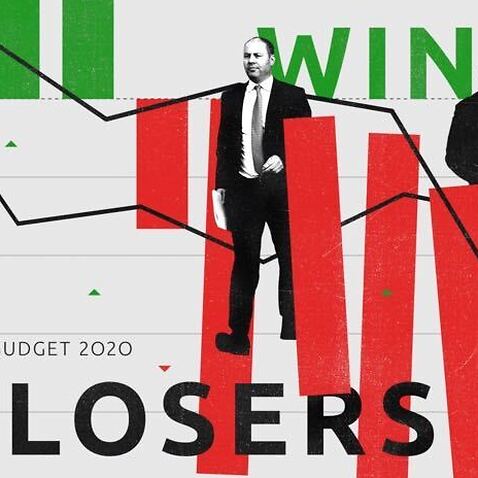 Who are the winners and losers from the 2020 federal budget?