A Victorian man shook a newborn baby into unconsciousness and left the infant with severe injuries because he wanted the boy to be "a man".

A Victorian man inflicted horrific injuries upon a five-week-old baby because the infant was crying and he wanted him "to be a warrior, a man".

James Tipene has previously admitted one charge of recklessly causing serious injury after shaking the newborn into unconsciousness in June 2018.

The now 33-year-old shook the infant in Werribee in the early hours when he "momentarily" lost control, defence barrister Campbell Thomson said in the Victorian County Court on Thursday.

Parts of a transcript of Tipene's police interview were read out in court. 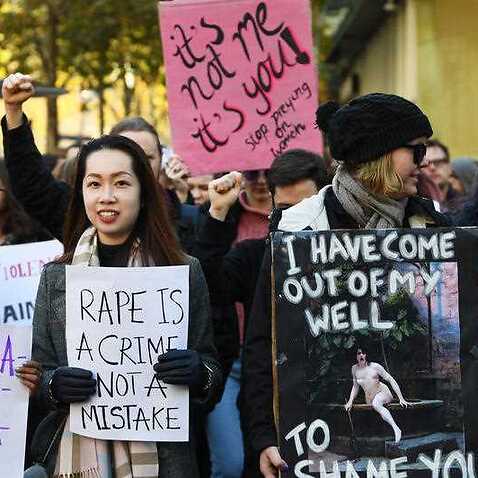 The long history of gender violence in Australia, and why it matters today

"It's like this rage, it has nothing to do with (the baby), it's like he has to be a warrior, a man," Tipene told police.

The baby, who was born premature, was left with bleeding on the brain, spinal injuries, seizures and trauma to his eyes that could impair his vision, the court was told.

Tipene then immediately called Triple 0 but didn't tell ambulance workers what he had done, instead saying he found him in his cot.

It wasn't until three months after and several police interviews that he admitted he was responsible for the child's injuries. 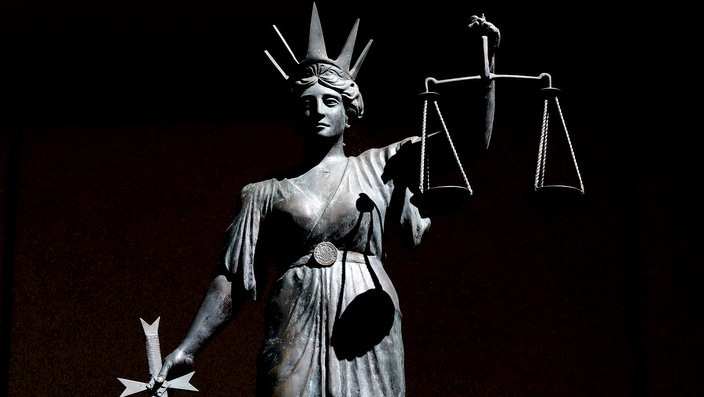 The case was in court on Thursday.
AAP

The now 14-month-old has developmental delays and has yet to reach milestones like crawling and walking, the child's grandmother told the court.

"There are a lot of traumatic, upsetting and unsettling emotions within (the child)," she said of the boy, in a statement read to the court on Thursday.

She said she felt sadness and confusion about this why this happened and it left her with "a heavy, broken heart".

The baby boy developed trust issues, was anxious around new people and sudden noises frightened him, she said. 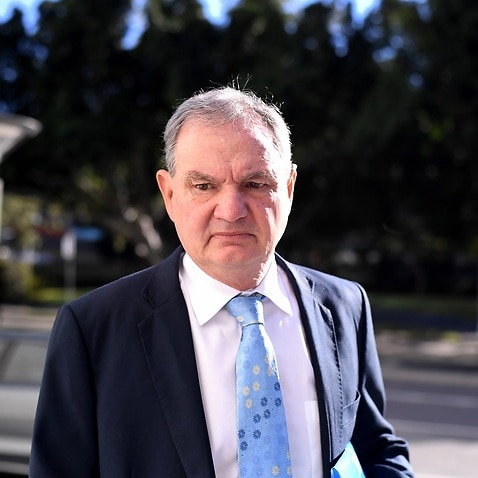 "It's just the most fundamental breach of a person's responsibility to nurture and protect a child," he told the court.

The defence conceded a jail term was inevitable.

"This is a tragic case in the true sense of the word," Mr Thomson said.

"He is thoroughly ashamed and guilty and remorseful."

The pre-sentence hearing will continue next month.