An asylum seeker being held in immigration detention on Manus Island who doctors feared would die without immediate medical care has been flown to Australia.

A young male asylum seeker at Manus Island detention centre who cardiologists confirmed would die if he didn't receive medical care for a heart condition has arrived in Australia for treatment.

On Friday, the Department of Immigration confirmed to SBS News the young man had been taken to Australia for medical treatment.

"The department can confirm that an individual was transferred from PNG to Australia on 9 February 2017," a departmental spokesperson said in a statement.

However, the spokesperson said it "would not be appropriate" for the department to provide specific detail about the health of individuals.

The asylum seeker was diagnosed with ventricular premature complex after experiencing episodes of palpitations, chest pains and dizziness over eight months.

A third cardiologist in November said the pacemaker could be delayed if his condition was reassessed in December.

Earlier this month, Dr Phatarfod of Doctors for Refugees spoke with SBS about her concerns for the man. She said she had reason to believe the urgent medical reassessment did not occur. 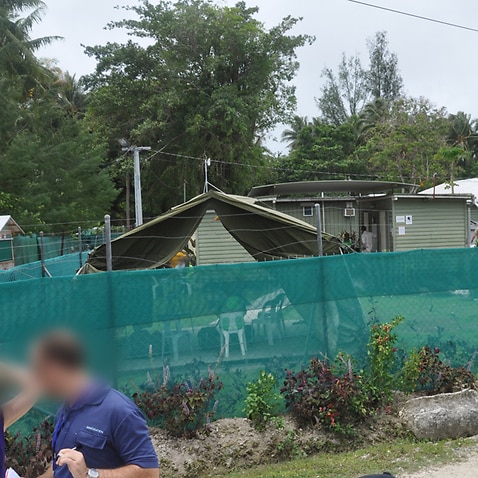 In a letter to Dr John Brayley, the Immigration Department’s chief medical officer on February 2, Dr Phatarfod said the asylum seeker had "clinically deteriorated" and that Australian cardiologists confirmed the asylum seeker could die if he did not receive urgent medical attention.

On February 1 he collapsed and took significant time to regain consciousness.

"The fact that the system is exactly the same now as it was when Faysal's complaints were ignored for so long is absolutely terrifying for everyone there," Dr Phatarfod told SBS News at the time.

In December, Faysal Ishak Ahmed, 27, died at a Brisbane hospital after he collapsed at the Manus Island detention centre’s medical centre, and was evacuated to Australia. Turnbull focuses on US refugee deal over NZ offer 27 mins ago My Australia