According to people detained on the island, between 23 and 26 refugees and asylum seekers have attempted suicide or self-harm since the federal election on 18 May.

The main hospital on Manus Island is reportedly turning people away after a spike in cases of self-harm by refugees and asylum seekers following the Coalition's shock victory earlier this month.

Manus detainee and Iranian journalist Behrouz Boochani told SBS News Lorengau hospital staff were frustrated because they were unable to cope with the sudden and large numbers of refugees arriving at the hospital. "That's why I think it's very kind of them to accept refugees there. There are no facilities there, there are no extra beds there, so they cannot accept many refugees.

"They are only able to accept a few people, three or four or two ... It's not fair for refugees and local people."

Earlier on Wednesday, Mr Boochani tweeted the hospital was unable to accept any more people and that the situation "was out of control".

Since the federal election on 18 May, more than 25 refugees and asylum seekers have reportedly attempted suicide or self-harm, according to detainees on the island.

Local authorities, speciallly, the hospital staffs are very angry with Australian gov and PIH company, because they cannot accept any more people in the hospital. The situation is out of control and everyone is affected and traumatised by suicide attempts everywhere in Manus.

Ian Rintoul, spokesperson for the Refugee Action Collective, said at least six cases were brought to Lorengau hospital in the past 24 hours. Four of these, he said, involved people swallowing razor blades and needles while another man reportedly attempted to hang himself.

“While the government continues politicking with threats to move to repeal the Medivac Bill, Manus is being overwhelmed. After almost six years, the despair of indefinite detention has become too much,” Mr Ritoul said.

“The urgent medical and mental health cases need to be immediately evacuated to Australia, as the first step in finally closing Manus and Nauru.” 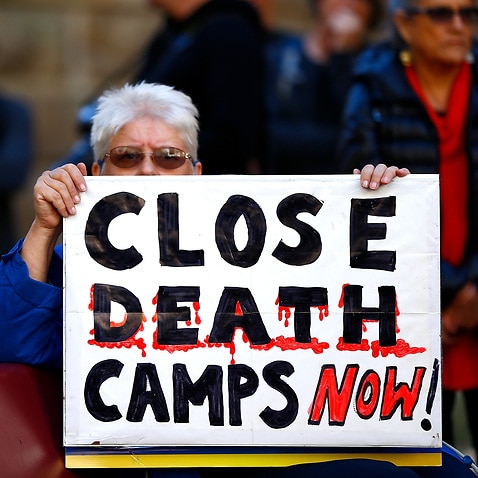 The Department of Home Affairs contracts health services provider PIH to provide health care to refugees, asylum seekers and non-refugees on Manus Island from a clinic based at the East Lorengau Refugee Transit Centre.

More than 500 refugees and asylum seekers remain on Manus Island, three years after the Papua New Guinea Supreme Court ruled the detention of Australian asylum seekers on the island was unconstitutional.

Last week, advocacy groups said the Coalition's plan to repeal the Medevac law - which streamlines the process for refugees and asylum seekers needing urgent medical attention - would be a "death warrant" for those in need. 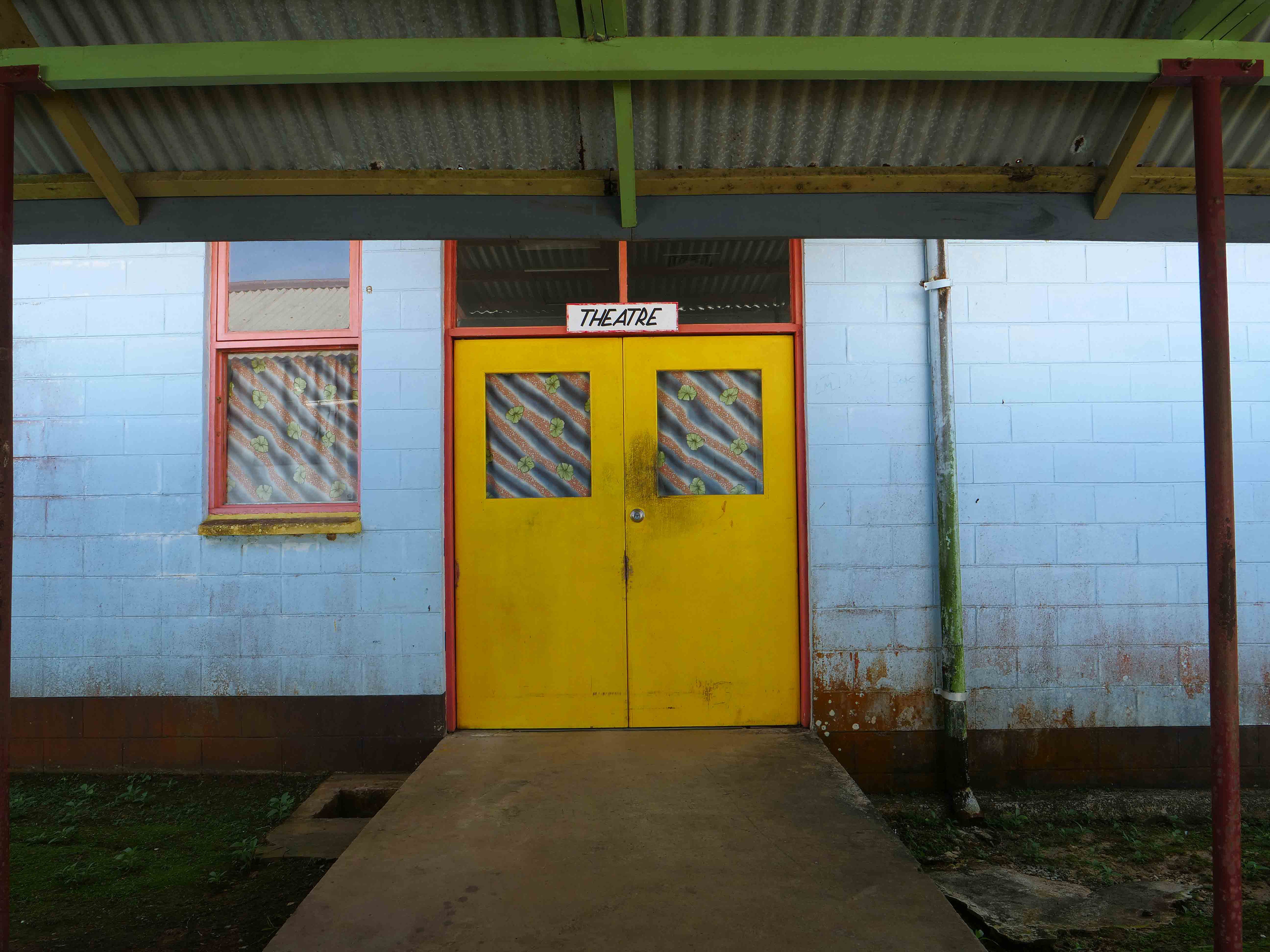 "Since Medevac was passed, we've had 40 people medically transferred - those are all people who were at risk of loss of life, or loss of limb, or loss of organs. This is life and death," Kon Karapanagiotidis, chief executive officer of the Asylum Seeker Resource Centre, told SBS News.

According to the Medical Evacuation Response Group (MERG) - a coalition of organisations tasked with responding to refugees in need of care - more than 40 asylum seekers have been brought to Australia for medical treatment since the Medevac bill became law in February this year.

The group said they  receive an average of 11.5 applications for urgent medical assistance per day.

A Department of Home Affairs spokesperson declined to comment on the reports of self-harm but told SBS News that "the Australian Government is committed to supporting the Governments of PNG and Nauru by providing specialist and wide‑ranging health, welfare and support services."