Ms Court wants the same recognition that was afforded to Rod Laver's 1969 grand slam anniversary at the Australian Open earlier this year and says she won't return to Melbourne Park unless she is formally welcomed back.

The tennis legend, who holds the all-time record of 24 grand slam singles titles, has not attended the Australian Open since 2017 when she was heavily criticised after voicing her opposition to same-sex marriage. Margaret Court poses with a bronze bust of herself during the 2015 Australian Open at Melbourne Park.
Getty Images AsiaPac

That led to calls for her name to be removed from Margaret Court Arena at Melbourne Park. "I think Tennis Australia should sit and talk with me (about the anniversary)," Court told Nine.

"They have never phoned me. Nobody has spoken to me directly about it. I think they would rather not confront it. 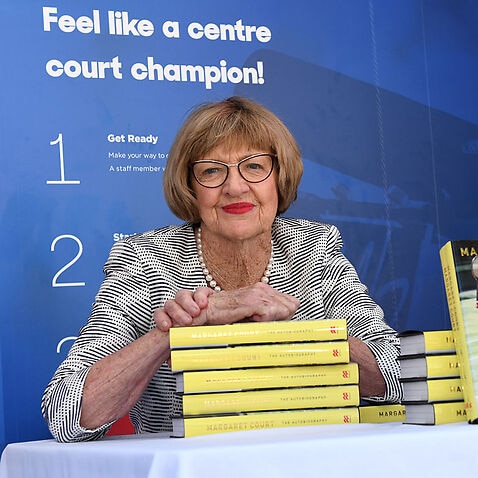 "They brought Rod in from America. If they think I'm just going to turn up, I don't think that is right. I think I should be invited. I would hope they would pay my way to come like they paid for his, and honour me. If they are not going to do that, I don't really want to come."

Court insisted that her opinions on same-sex marriage should not be a factor.

"I don't feel any of that should be brought into my tennis career," she continued. 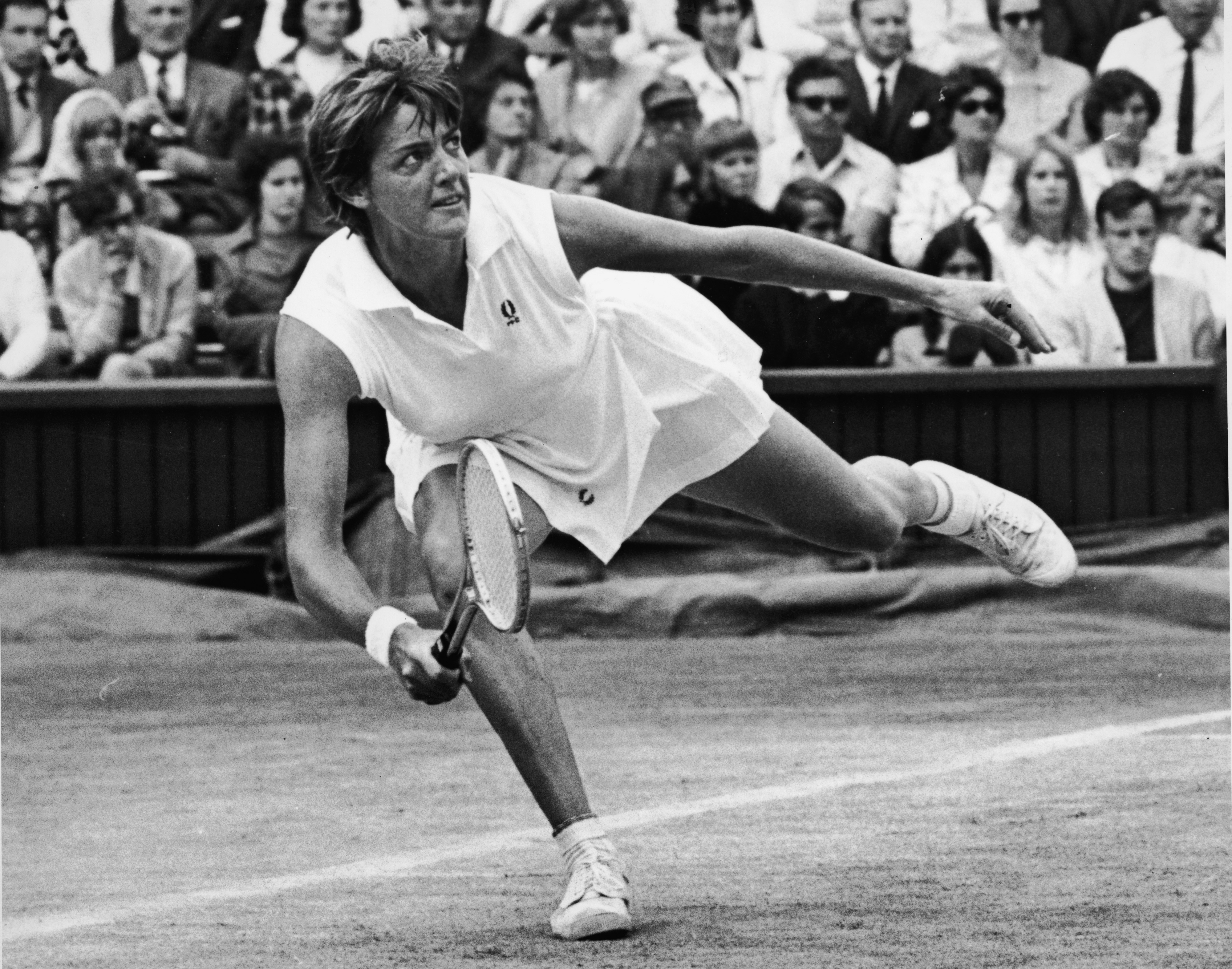 Australian tennis player Margaret Court lunges for a ball during her Wimbledom semi-final match against Rosemary Casals in 1970.
Archive Photos

"It was a different phase of my life from where I am now and if we are not big enough as a nation and a game to face those challenges there is something wrong."

Tennis Australia said it was "in the process of working through" how Court's milestone should be recognised.

"As previously stated, Tennis Australia recognises the tennis achievements of Margaret Court, although her views do not align with our values of equality, diversity and inclusion," a spokeswoman for Tennis Australia told Nine.