Foreign Minister Marise Payne has apologised after the personal details of Australians stranded overseas was exposed for the third time in three months.

The identities of Australians stranded overseas have been accidentally exposed for the third time in as many months.

At least 15 Australians in France have had their details shared by the Department of Foreign Affairs and Trade in a data breach.

One person involved has described the privacy breach as adding insult to injury. Foreign Minister Marise Payne said her department was working to ensure it did not happen again.

"I am very sorry that these events have occurred," she told ABC radio on Friday.

"I know our officials are trying very hard to support as many Australians as they possibly can overseas.

"It is important to be careful with people's private information and that has absolutely been reinforced to my department." 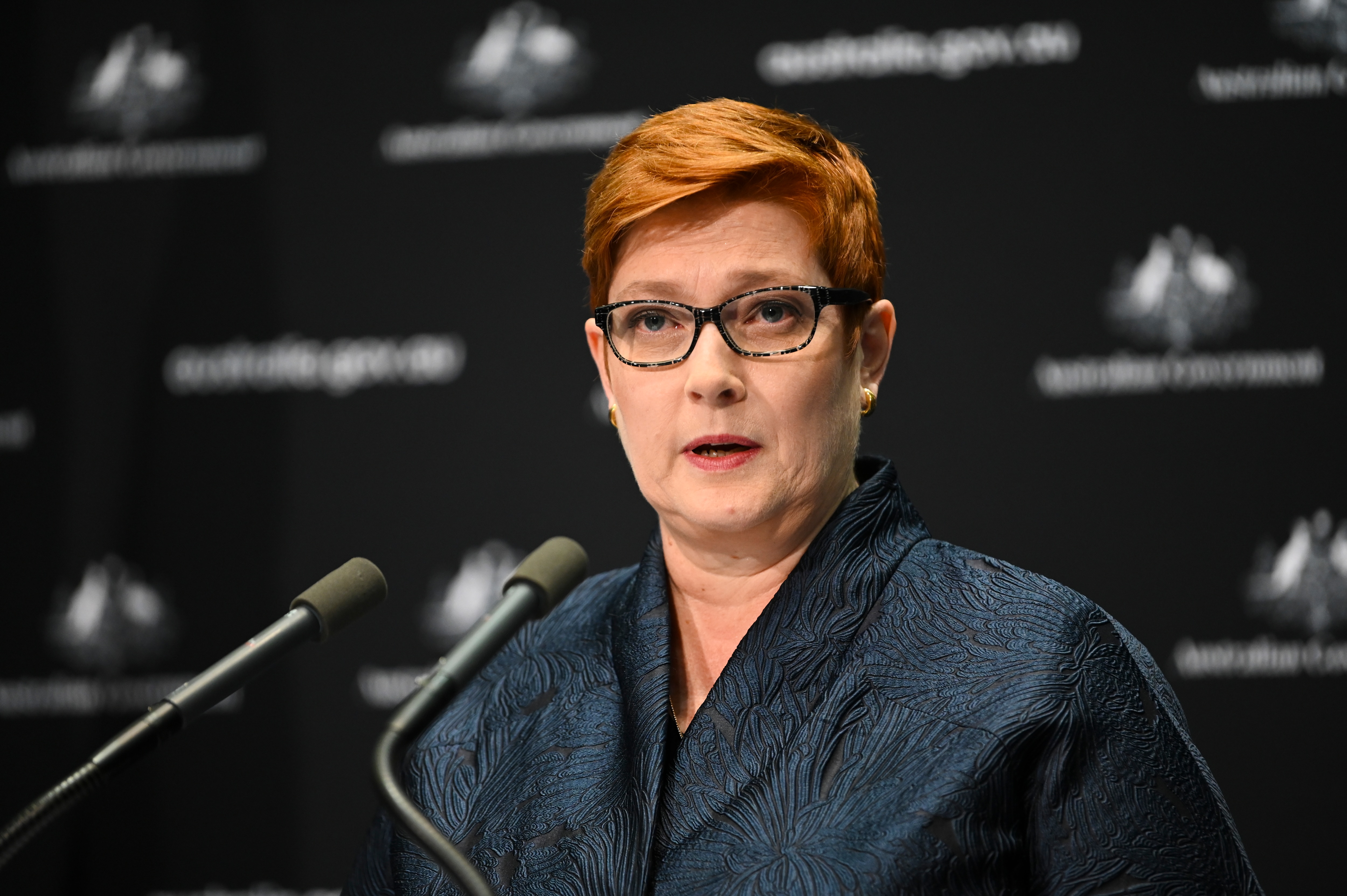 Earlier in October, DFAT issued an apology after disclosing the private email addresses of more than 2,700 stranded Australians trying to get home.

DFAT forgot to hide the email addresses on correspondence offering loans to those still stuck overseas to help them pay for living expenses or a flight home.

In the email, the addressees were mistakenly listed in the "to" field, rather than "bcc", making them visible to other recipients.

The department tried to recall the email before asking recipients to delete it in order to minimise the security risk. The weekly cap of 6000 international arrivals will be discussed at a national cabinet meeting on Friday.

A repatriation flight from London is also due to arrive in Darwin around noon and the 161 passengers will be taken to Howard Springs for two weeks quarantine.