Two travel bloggers and a university lecturer have been detained in an Iranian prison, with the Australian government lobbying for their speedy release.

Foreign Minister Marise Payne revealed Thursday she has met with her Iranian counterpart several times to press for the release of three detained Australians.

Senator Payne told parliament she had repeatedly discussed the cases with Iran, as recently as last week.

"The government has been making efforts to ensure they are treated fairly, humanely and in accordance with international norms," she said. The nomadic couple stop for a photo on the Karakoram Highway.
Facebook

Mark Finkin and Jolie King are reportedly being held in Tehran's notorious Evin jail, along with an Australian-British university lecturer.

"We also continue to provide consular assistance to the three Australians' families, with whom we have maintained regular contact," Senator Payne said.

"On the basis of ongoing discussions, I continue to believe that the best chance of a successful outcome for these three Australians is with Iran through diplomatic channels and not through the media." 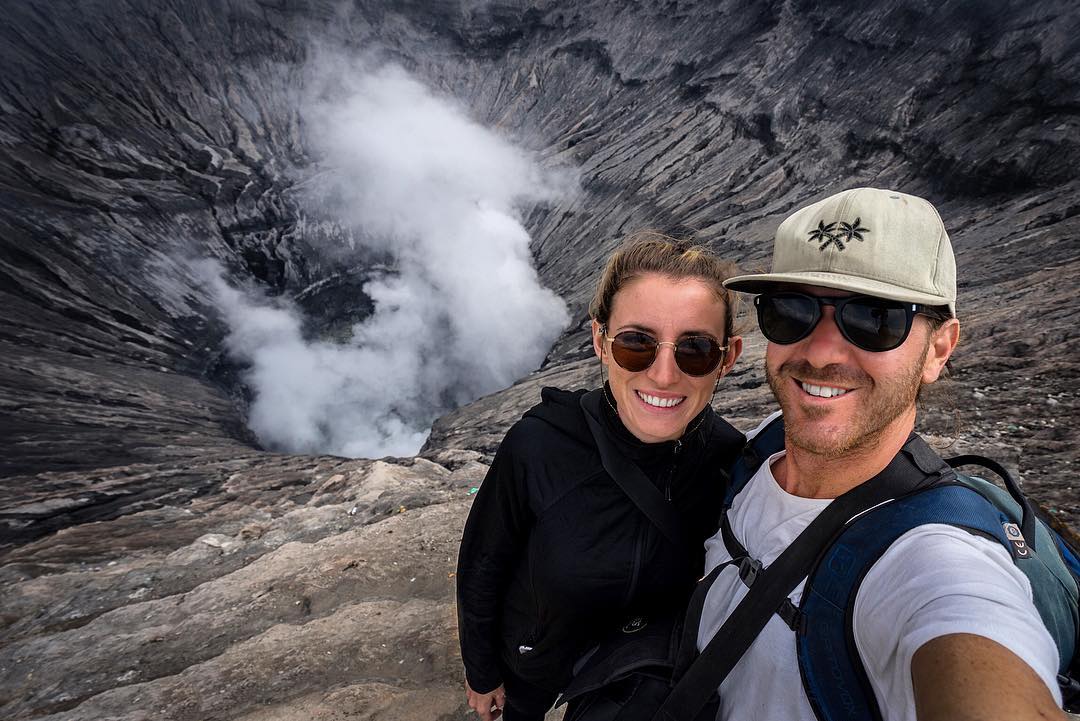 Jolie King and Mark Firkin take a selfie in front of a volcano in Indonesia.
Facebook

Earlier Thursday, the Australian couple detained were identified as Ms King and Mr Firkin. The duo had planned to drive from Australia to London but encountered trouble in Iran.

"Our families hope to see Mark and Jolie safely home as soon as possible. We have no further comment to make at this stage," it said. 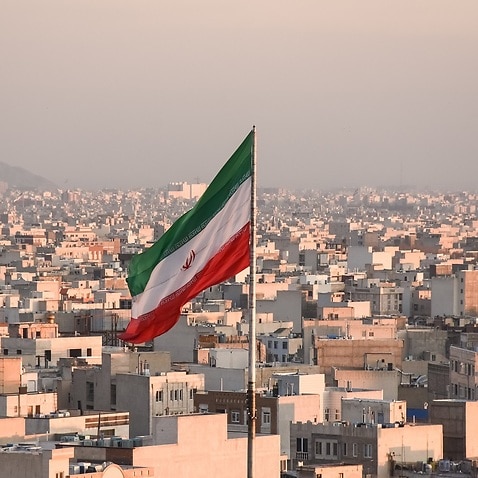 It is believed the travellers had come to the attention of local authorities more than two months ago.

Another Australian, who works as an academic, is also believed to be detained at the notorious Evin facility over unrelated matters.

She has reportedly been sentenced to 10 years prison but the alleged offence is not yet known.

Persian-language broadcaster Manoto TV claims Mr Firkin and Ms King may have found themselves on the wrong side of the law after flying a drone near the Iranian capital.

Iranian legislation bans the use of a drone without a relevant licence.

Our families hope to see Mark and Jolie safely home as soon as possible.

Fans of the couple's travel blog began to question their whereabouts after a prolonged period of silence on Facebook and Instagram.

"You guys ok? It's been a while!" read one comment from a follower.

"These are extremely lovely people. I really hope they are fine and well," posted another.

In August, Prime Minister Scott Morrison announced his support for a US-led mission to patrol the Strait of Hormuz, and committed a navy frigate to help guard oil tanker attacks.

Professor Amin Saikal, a Middle East expert at ANU, said this likely strained the relationship between Australia and Iran.

"As far as Iranian authorities are concerned, Australia's participation in the naval mission in the gulf is very much in support of the US ... Therefore that would have not been received very well in Tehran."

"[But] it's difficult to say if [Iran is] sending a message. It's difficult to establish a direct relationship between the detention of this couple and Australia's participation in this navel mission," he said.

However, he said for some Iranian authorities, "Australia's participation will exercise some influence in their minds". 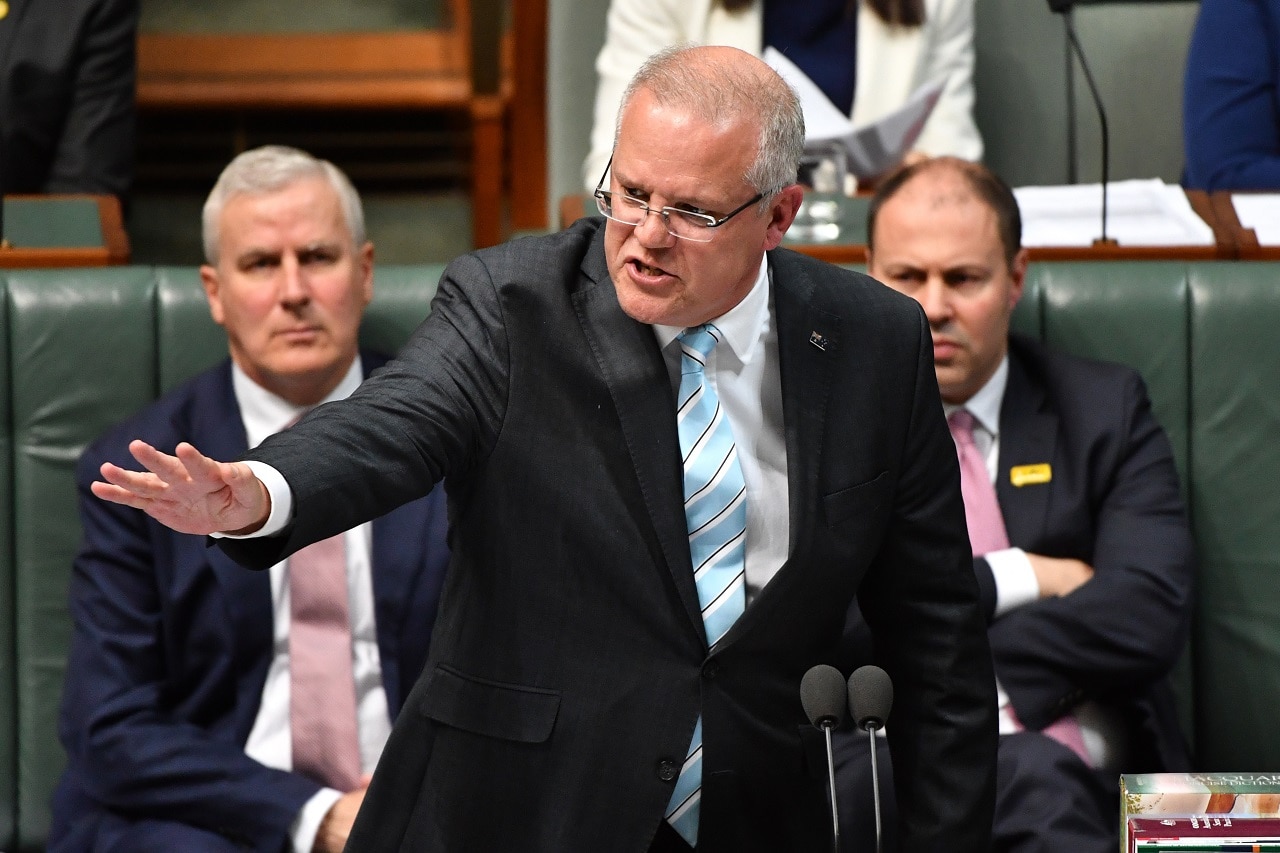 But Mr Morrison said it is an issue that should not be addressed by public commentary.

"I note that in at least one of these cases that is a view that has been expressed by family members. We will continue to pursue these matters in the interests of the Australians who are at the centre of these cases."

The Department of Foreign Affairs says it is doing what it can to assist with the matter.

"[DFAT] is providing consular assistance to the families of three Australians detained in Iran. Due to our privacy obligations, we will not comment further," a spokesperson said. 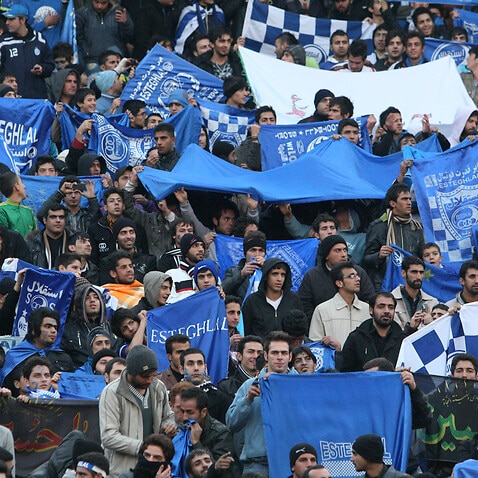 The federal government's Smart Traveller website advises anyone heading to Iran to "reconsider your need to travel...due to the risk that foreigners, including Australians, could be arbitrarily detained or arrested."

"Dual nationals are also at risk. We can't guarantee access to consular services or legal representation if you're detained or arrested," the advice warns.