Australia has ensured the Thai government is well aware the release of a detained refugee is of great importance to the nation, the foreign minister says.

Foreign Minister Marise Payne has stressed that Australia is making "extensive efforts" to seek the return of a Melbourne-based soccer player as his detention in Thailand continues.

Hakeem Al-Araibi has been held in Thailand since November, when he was arrested over an Interpol Red Notice warrant issued by his native Bahrain while on holiday.

Australia granted Al-Araibi asylum in 2017, but Bahrain wants him returned to serve a prison sentence for a charge he denies. 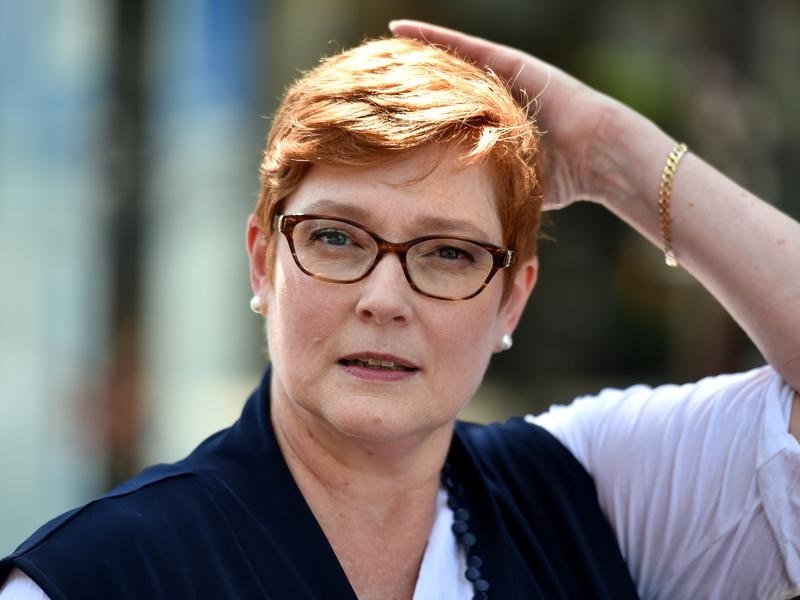 "We have most definitely ensured that the Thai government is well aware, at all levels, of the great importance of this matter to Australia," Senator Payne told ABC Radio's AM on Wednesday.

"We are making extensive efforts to seek his return."

The minister said the Interpol Red Notice warrant issued by Bahrain didn't comply with Interpol's constitution and was cancelled by Australia as soon as it confirmed Al-Araibi was a refugee. Hakeem AlAraibi has been held in Thailand since November when he was arrested.
AAP

"As a refugee, I am absolutely focused on trying to achieve his release from detention in Thailand and his safe return to Australia and to his wife," she said.

It comes as Al-Araibi told SBS's chief football analyst Craig Foster, who visited the footballer in prison on Tuesday, that he was "losing hope". To all #SaveHakeem supporters: You’re his greatest hope. Visited him in prison this morning. It was very emotional. He’s losing hope but when told what you’ve all done said it gives him strength. Not so active next few days with meetings in Bangkok. Please keep it up! #SaveHakeem

Foster has slammed FIFA, soccer's world governing body, and the Asian Football Confederation for not doing more for the jailed player.

"We feel as though football hasn't done enough," Foster said after meeting with Al-Araibi. Hakeem Al-Araibi is escorted into the Criminal Court by authorities in Bangkok, Thailand, 11 December 2018.
AAP

"FIFA has failed to uphold their own human rights policy and certainly the AFC and President Sheik Salman have been completely silent throughout this whole process. It's simply not good enough."