Mark Latham has launched an advertising campaign as part of his push to Save Australia Day from those arguing it should be moved to a less contentious date.

The campaign includes television, radio and social media advertisements depicting an Orwellian future where families, shoppers and the elderly are all too paranoid to celebrate Australia Day openly.

"In an environment where you have so much political correctness, where certain words, themes and values are banned in public institutions, I think the Big Brother approach, that dystopian theme, is very appropriate," Mr Latham told reporters on Wednesday.

In the ad, a girl is seen running over to her mother with a hand-drawn "Happy Australia Day" card.

Her mother is shocked and asks: "Have you shown anyone else this, darling?"

The daughter responds: "No, I just made it."

In the next scene, the mother is seen putting the card through the shredder. 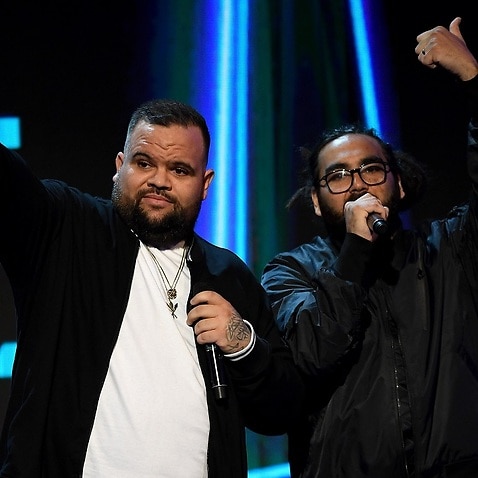 Mr Latham says the campaign is being rolled out ahead of 26 January to combat a push to move Australia Day, given that many Aboriginal people and others consider the date to be "Invasion Day".

Cr Price said she was proud of the campaign and sick of Indigenous voices being lumped together.

"We've got to stop painting each other with the same brush ... not all white people are racists and not all Aboriginal people are feeling like they are victims of our country's history," Cr Price told reporters via Skype.

Cr Price and Mr Latham argue Indigenous people should shift their focus from seeing the day as one for mourning and instead think about the future.

"A lot of terrible things happened in the 19th and 20th centuries, no one's wiping that history away, but we can't rewrite that history," Mr Latham said.

"What we can do is adopt Jacinta's agenda of finding positive solutions so all Indigenous people benefit from the western civilisation opportunities that came here in 1788."

Rod Little, the National Congress of Australia's First Peoples co-chairman, is one of those behind the push to change the date.

"We've been talking about this date and the impacts it had on Aboriginal and Torres Strait Islander people for a very long time," he said.

"Aboriginal and Torres Strait Islander people can't celebrate a day when you've had your lands invaded."

As the Save Australia Day campaigners plan to step up its efforts to preserve what its backers believe is a celebration of Australia's achievements, Mr Little says it will only intensify the opposition's mission.

"That approach is insensitive to first peoples, Aboriginal and Torres Strait Islander people, the first peoples of Australia," he said.

"I think it will actually stimulate more encouragement for dates to be moved or Australia Day to be celebrated on a different date."

But he says for too many the day is seen as a memorialising of death. 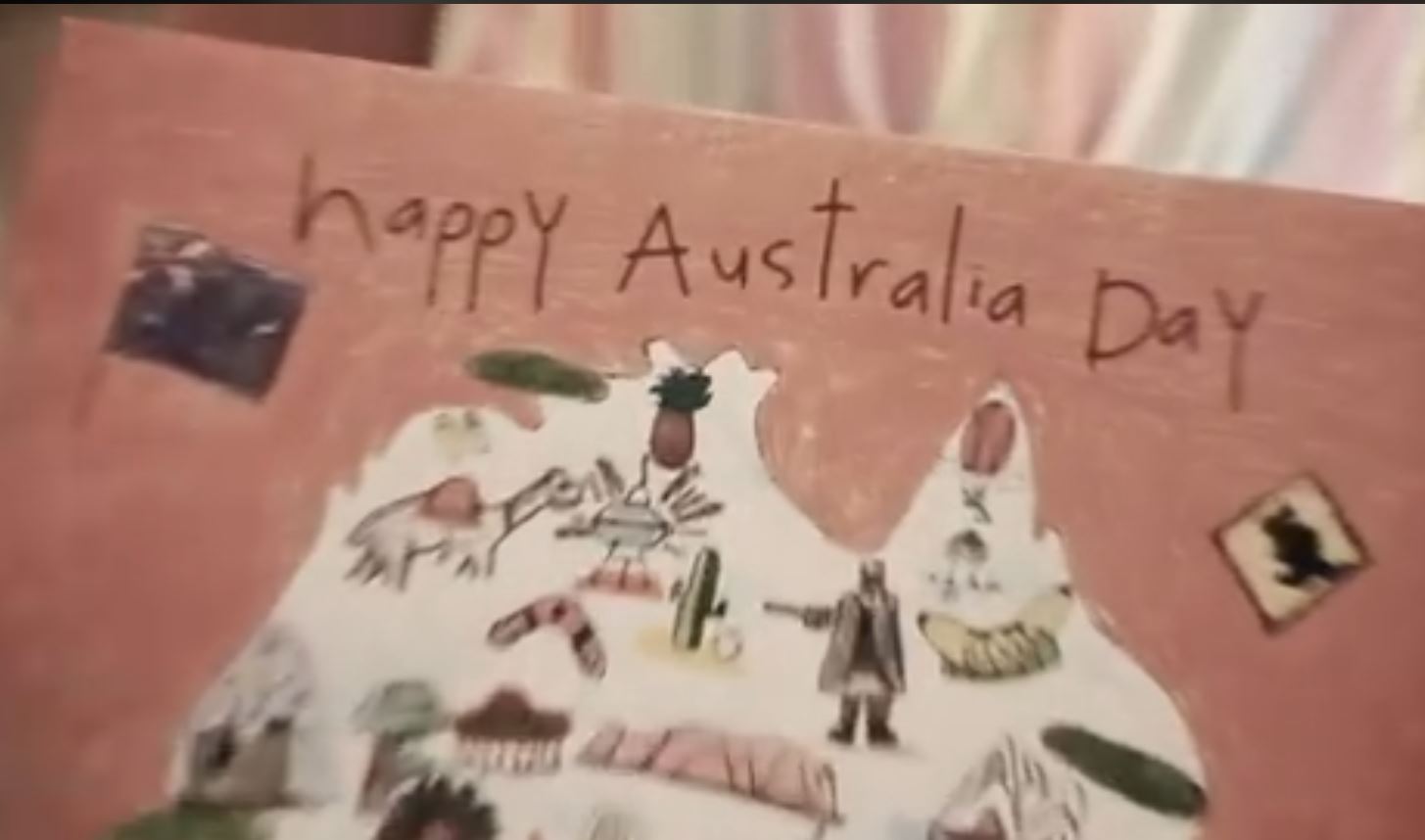 A little girl has made a 'Happy Australia Day' card in the advertisement.
Facebook/Mark Latham's Outsiders The girl's mother is then seen shredding the card.
Facebook/Mark Latham's Outsiders

"Victorian Aboriginal activist William Cooper wrote in 1938 that the memorial of the coming of the whites is a memorial of death to Aboriginal people," Dr Silverstein told AAP.

At the same time, NSW Governor David Hurley told Indigenous Australians: "We understand on this day 229 years ago the coming of the First Fleet wreaked a terrible impact on your people, your families and your culture."

A number of local council across the country in 2017 said they'd move Australia Day celebrations from January 26 out of respect for Indigenous people.