MasterChef Australia's George Calombaris has been fined after an investigation by the Fair Work Ombudsman found he underpaid staff by nearly $8 million.

There are calls for the sacking of MasterChef Australia judge George Calombaris from his popular cooking show after the celebrity chef was found to have underpaid staff at his restaurants by nearly $8 million.

Calombaris and his MAdE Establishment company have been fined $200,000 by the Fair Work Ombudsman after inspectors investigated the MAdE group of companies when it self-reported underpayments at Press Club and Gazi restaurants in Melbourne's CBD and Hellenic Republic restaurants in Kew, Williamstown and Brunswick.

A former employee of Calombaris, Orlaith Belfrage, who now works for union Hospo Voice, said Calombaris should pay a "serious price" for the "wage theft".

"How is it fair for him to steal over $7 million from workers is only fined only $200,000," Ms Belfridge said in an online petition.

Ms Belfridge, who said she worked as a waitress for Hellenic Republic for over two years and was owed $2000, said a three per cent fine was not enough.

She said Channel Ten should stop making excuses for him.

"He should be taken off MasterChef," she said. "Channel Ten should stop making excuses ... "

"George Calombaris enjoys celebrity status and is put on a pedestal as an industry leader ...

Network 10 said it was standing by the chef on Thursday.

“George and MAdE Establishment have reached an agreement with the Fair Work Ombudsman in relation to this matter. George has the support of Network 10. We will not be making any further comment," a spokesperson said in a statement.

A spokesperson for MAdE Establishment for the celebrity chef, contacted by SBS News, said he wouldn't be standing down.

“MAdE Establishment has taken particular care to ensure all affected employees, both current and former, have been fully compensated in accordance with the law," the spokesperson said.

"We fully disclosed our calculations and payment methodology to the FWO who have undertaken their own detailed assessments to ensure our affected employees have received their full entitlements.”

The celebrity chef must implement new payroll and compliance systems across his stable of restaurants that include Hellenic Republic, Gazi and Jimmy Grants. 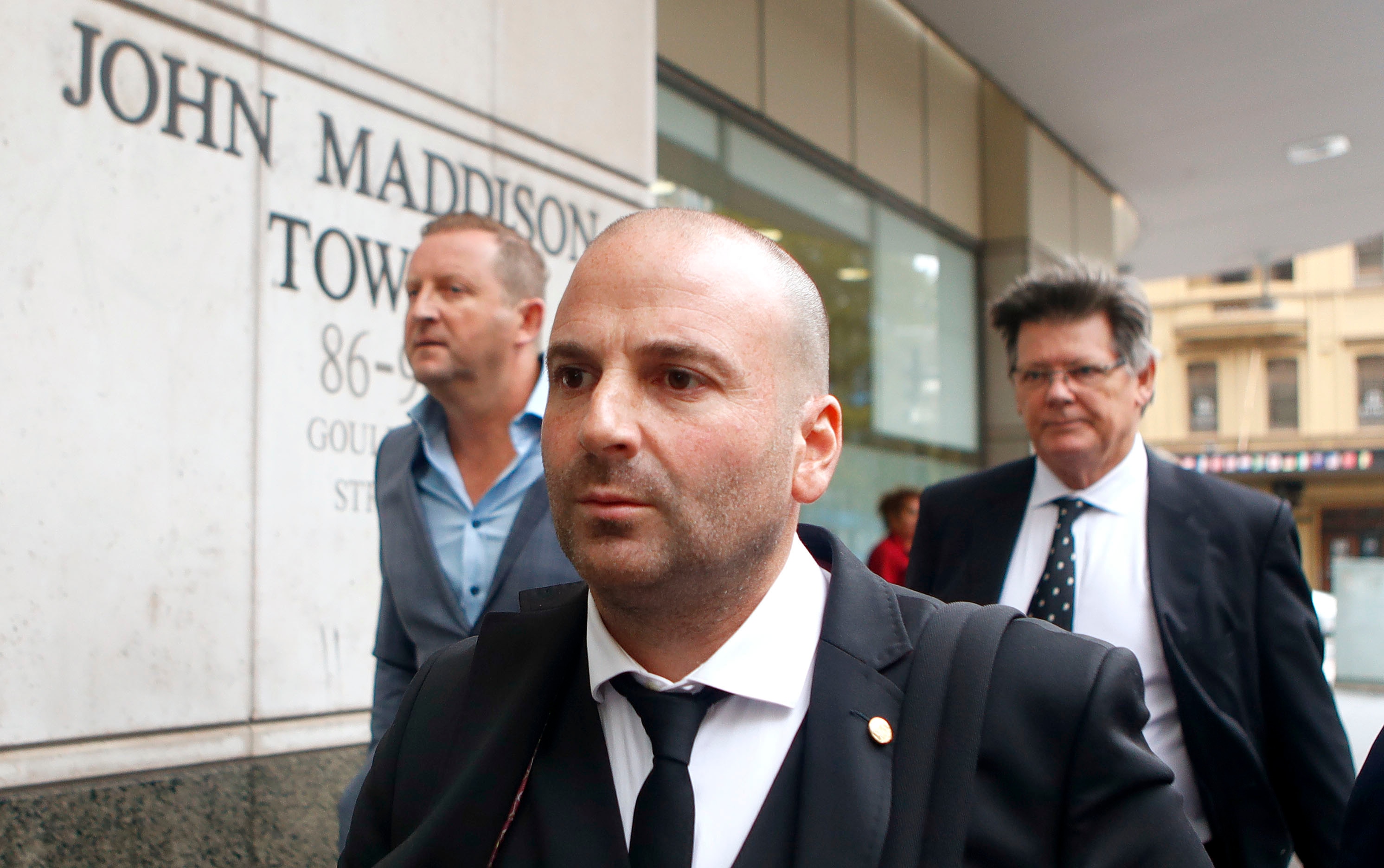 Calombaris has been found to have underpaid staff at his restaurants by nearly $8 million.
AAP

MAdE back-paid workers more than $7.83m to 515 current or former employees of Press Club, Gazi and Hellenic Republic for work between 2011 and 2017, after entering into the court-enforceable undertaking.

A further $16,371 was back-paid to nine employees of Jimmy Grants.

MAdE founder and director, Calombaris, apologised to all former and current staff affected. 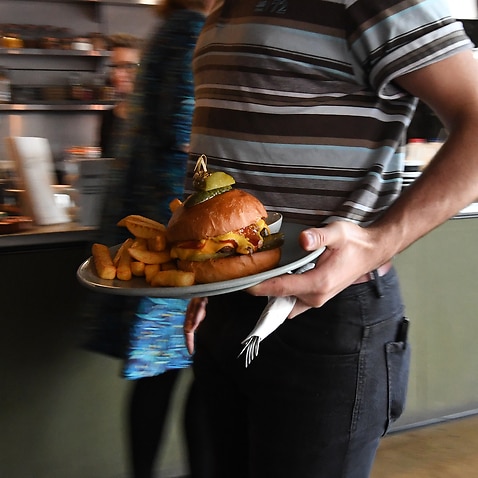 "We apologise to all our affected team members, past and present - as it is our people that make our restaurants great, and it is our priority to ensure all of our employees feel respected, rewarded and supported in their roles," he said.

"We are committed to acting as a force for change in the industry and leading by example when it comes to building and promoting supportive, healthy and compliant hospitality workplaces."

Calombaris also must do speaking engagements to educate the restaurant industry on the importance of complying with workplace laws, as part of the undertaking. "MAdE's massive back-payment bill should serve as a warning to all employers that if they don't get workplace compliance right from the beginning, they can spend years cleaning up the mess," Ms Parker said.

The investigation expanded to include some restaurants operated by Jimmy Grants Pty Ltd, a company which shares common shareholders and directors with the MAdE group of companies. Inspectors found significant underpayments occurred because the staff were wrongly classified and there were incorrect processes and failures across its payroll and human resources systems.

The Melbourne-based company said it identified incorrect payments during a review in early 2017, following a change in ownership and management.

MAdE group CEO, Leigh Small, said all current team members were now correctly classified and new procedures were in place.

"Since changing ownership, we have introduced a new CEO, a new People and Culture Director and new processes and procedures to ensure we're not only complying with workplace relations laws but actively promoting a culture of employee wellbeing," he said.

The company must fund external auditors to check pay and conditions for workers across the group every year until 2022.