The mayor of Wuhan, where the deadly coronavirus originated, admits he and other party officials will go down in history with a bad name.

The mayor of Wuhan, the Chinese city at the centre of a new virus outbreak, said on Monday that he would step down if it helped contain the new strain of coronavirus which has infected nearly 3,000 and killed more than 80.

In an interview with the state-controlled broadcaster China's Central Television (CCTV) Zhou Xianwang said he and the local party secretary accepted the decision to lock down the city would give them a bad name.

"In the face of the epidemic threat, we decided to shut the door. Maybe we can lock up the virus by doing so, but we will be nailed by history with a bad reputation, but as long as it helps contain the disease and benefit the safety of the people, comrade Ma Guoqiang (Communist Party Secretary of Wuhan) said we are willing to take whatever responsibility for closing off the city, including us being removed from our positions," he said.

In Hubei, Chinese authorities have stopped public transport in at least 18 cities in a bid to contain the deadly virus, while putting the capital - a city of 11 million inhabitants - under effective quarantine.

Closing transport out of Wuhan was a "very difficult decision," added Mr Zhou, who wore a mask for protection during the interview.

He also admitted to delays in providing accurate information, but said he had to get authorisation from higher levels of government.

“We haven’t disclosed information in a timely manner and also did not use effective information to improve our work.”

The mayor of Wuhan has faced scrutiny for allowing a massive Lunar New Year banquet - involving 40,000 families - to take place despite the spread of the virus. 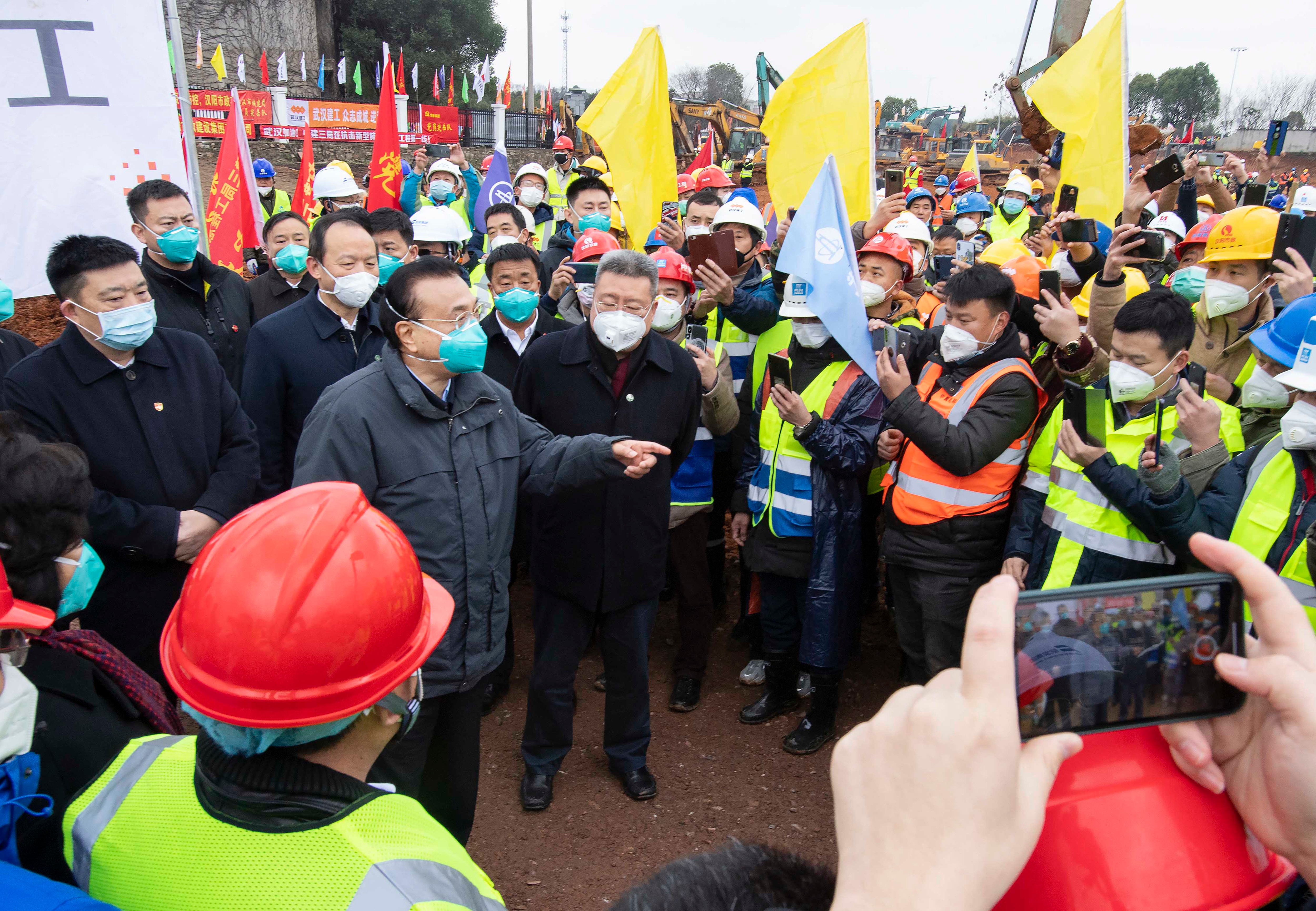 Chinese Premier Li Keqiang speaks with construction workers at the site of makeshift field hospital being built in Wuhan.
Xinhua

His comments came as anger mounts over the handling of the deadly outbreak with residents complaining they were not told soon enough about the outbreak which is believed to have originated in December.

Social media users seized on errors in a press conference held by local officials, including the mayor, criticising them for not wearing masks or wearing them inside out.

The comments are a rare instance of public anger outpacing the army of online censors in China, where criticism of government figures is usually scrubbed.

In a sign of the mounting official concern, Premier Li Keqiang visited ground zero as to oversee containment efforts.

The Hubei lockdown came too late to stop the deadly virus' spread to other parts of China and a dozen other countries, including to Australia.

China's capital on Monday recorded its first death from the deadly coronavirus bringing the death toll from the new virus to 82.

Mongolia closed its vast border to vehicles from China while Germany urged its citizens to avoid travelling to the country and Malaysia banned people from central Hubei province from entering its soil. 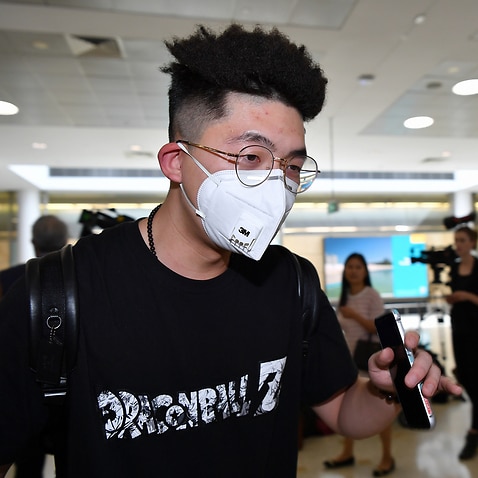 The Communist government decided to extend the holiday, initially due to end on January 30, for three days to limit population flows and control the epidemic.

US President Donald Trump said the United States has offered China "any help that is necessary" in combatting the virus.

Beijing's health commission said a 50 year-old-man who visited Wuhan died of respiratory failure on Monday, only 20 days after visiting the city.

More than 700 new infections were confirmed in the country, while the number of suspected cases doubled over a 24-hour period to nearly 6,000.

The youngest infected patient was a nine-month-old baby being treated in Beijing.

In Wuhan, AFP reporters saw construction workers making progress in the building of one of two field hospitals that China is racing to complete by next week to relieve overcrowded facilities swamped with people waiting hours to see doctors. 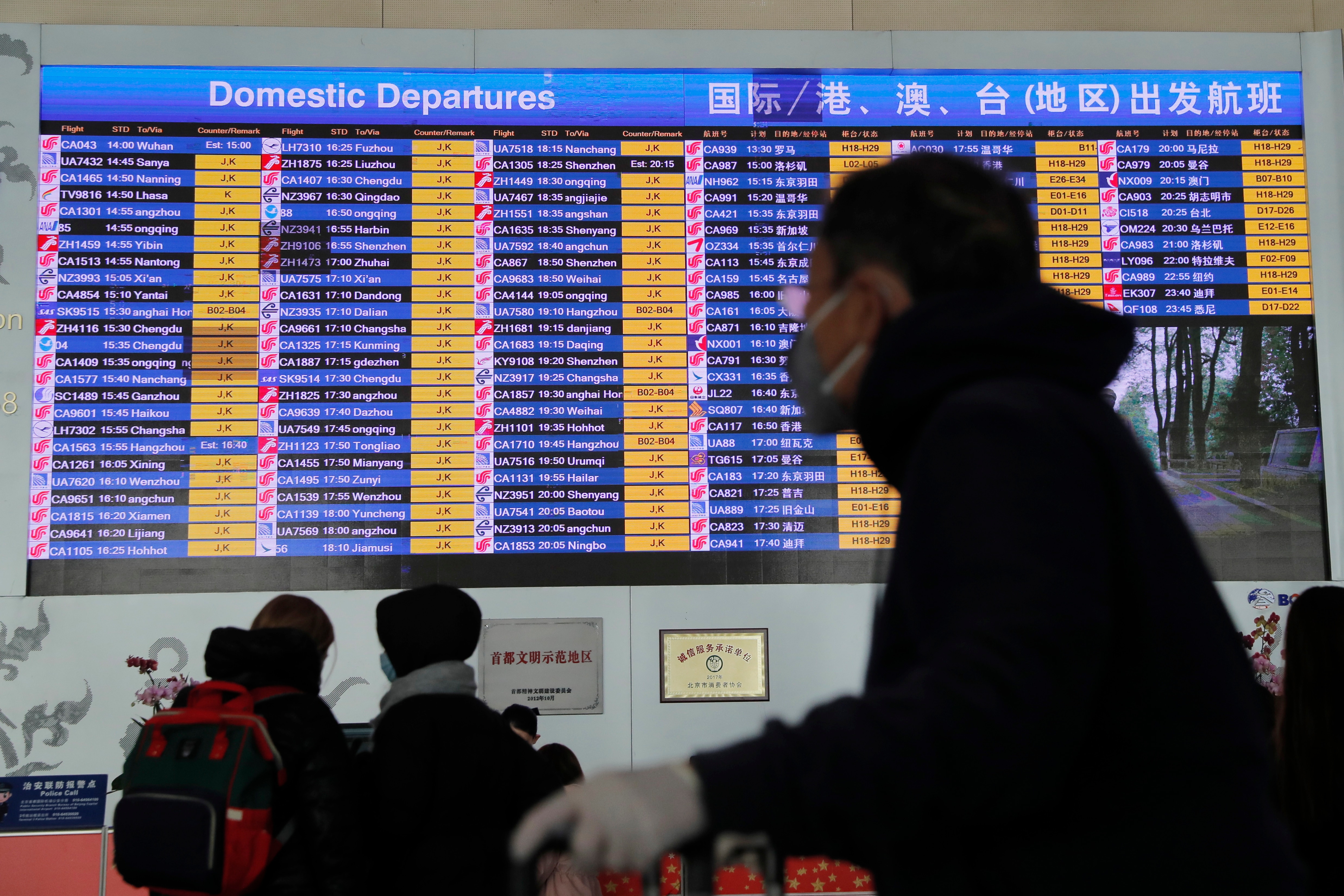 On day five under quarantine, residents shouted "Go Wuhan" from their windows, according to videos posted online, and AFP journalists saw a building with the words lit up in red in front of the Yangtze river.

The World Health Organisation last week stopped short of declaring the outbreak a global emergency, which could have prompted international trade or travel restrictions.

But the world body said Monday that the global risk from the deadly virus in China was "high", admitting an error in its previous reports that said it was "moderate".

WHO chief Tedros Adhanom Ghebreyesus headed to Beijing for discussions with Chinese officials.

Coronavirus-infected cruise passengers to be treated at Perth private hospital