The Federal Court of Australia has granted a Melbourne dentist an order which forces tech giant Google to reveal the identification of an anonymous online reviewer.

The lawyer for a Melbourne dentist who received an anonymous online negative review has welcomed the decision by an Australian Federal Court judge compelling Google to release the identity of the reviewer. 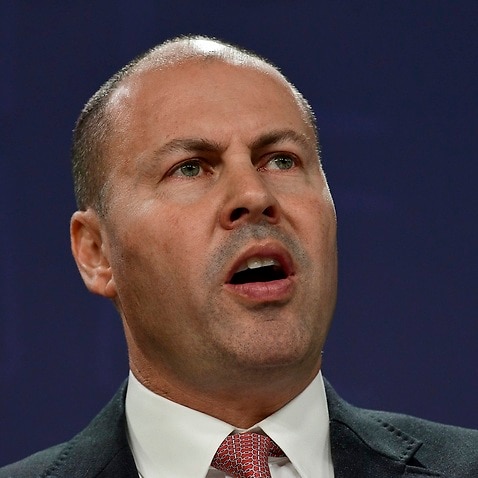 Dr Kabbabe launched court proceedings in the pursuit of unmasking the unknown customer, who operated under the pseudonym "CBsm 23" so that he can bring a defamation proceeding against him or her.

Now tech giant Google is compelled to share information about the user with Dr Kabbabe, including any names, phone numbers, IP addresses and location metadata.

In giving his order, Justice Bernard Murphy noted the dentist relies on the internet to generate business.

"I consider it appropriate to accede to the application and to grant leave to Dr Kabbabe to serve the proceeding on Google in the USA," Justice Murphy told the court.

Legal counsel for Dr Kabbabe, Mark Stanarevic from Matrix Legal, praised the decision, saying the review had cost his client "a lot of money" in the three months since it was published.

He is hopeful this ruling will set a "groundbreaking" precedent which will empower other Australian small businesses.

"I've had a number of business owners over the years who have lost their livelihoods because of antagonistic and defamatory reviews on Google and I've been instructed to look at even potentially assessing a class action," Mr Stanarevic said.

Google said it will not comment on ongoing legal matters.

The United States arm of the business is expected to receive the order in coming days, but it could take months to process.