Researchers in Melbourne have found genetic makeup previously described as "junk matter" can affect whether a baby is male or female.

Medical researchers in Melbourne have discovered new information on why some babies are born with disorders of sex development.

Researchers at the Murdoch Children's Research Institute say a baby's sex is also determined by a regulator that increases or decreases the activity of genes that decide if we become male or female.

The study, 'Human Sex Reversal is caused by Duplication or Deletion of Core Enhancers Upstream of SOX9' has been published in the journal Nature Communications.

It set out to investigate whether the disruption of SOX9 could cause abnormal sex development.

MCRI researcher and Hudson Institute PhD student, Brittany Croft, is the first author of the study and says the sex of a baby is determined by its chromosome make-up at conception but that can change depending the levels of SOX9. 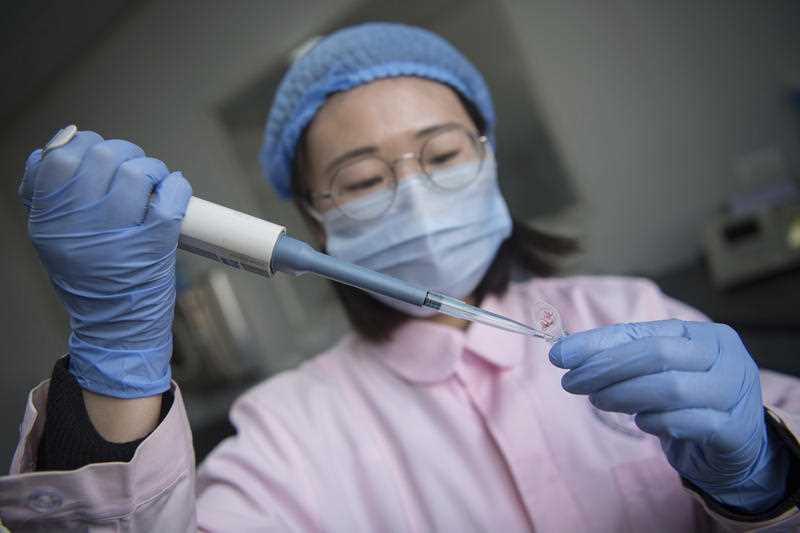 The sex of a baby is determined by its chromosome make-up at conception but that can change depending the levels of SOX9, according to researcher.
AAP

"This study is significant because in the past researchers have only looked at genes to diagnose these patients, but we have shown you need to look outside the genes to the enhancers," she said.

"The key to diagnosing many disorders may be found in these enhancers, which hide in the poorly understood dark matter of our DNA." 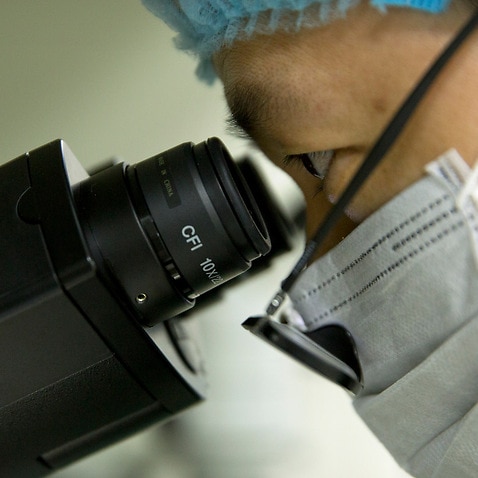 Rather than carrying genes, this contains regulatory segments of DNA called enhancers that increase or decrease gene activity.

"Importantly, we identified XX patients who would normally have ovaries and be female but carried extra copies of these enhancers, (high levels of SOX9) and instead developed testes," Prof Sinclair said.

"In addition, we found XY patients who had lost these SOX9 enhancers, (low levels of SOX9) and developed ovaries instead of testes."