Australia's youth now consider the environment the second most important issue in the country, a survey of teenagers has found.

More than 25,000 young people between the ages of 15 and 19 answered the annual survey by Mission Australia, which released a report on its findings on Tuesday.

When asked about the most important issues in Australia, mental health ranked highest with 36.2 per cent, followed by the environment (34.2 per cent), and equity and discrimination (24.8 per cent). 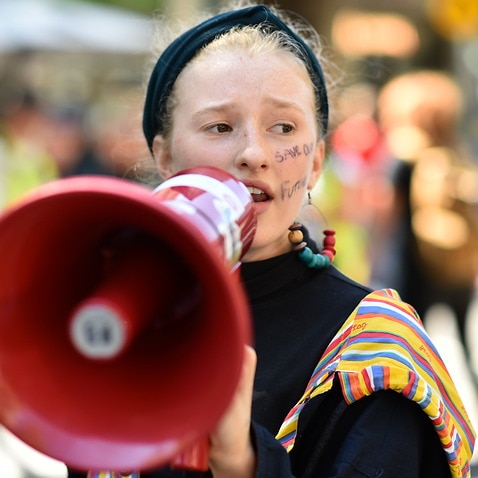 The percentage of young people who said the environment was a key issue more than tripled from 9.2 per cent in 2018.

Fewer than one in 10 young people (7.2 per cent) said they felt like they have a say all of the time in public affairs.

However, 45.2 per cent of respondents said they had a say when with friends, and 44.2 per cent said they did with family.

The Australian Youth Affairs Coalition said it was not surprised mental health and the environment were the top two ranking concerns for respondents.

“What this survey has done for us is put a lot of data behind what we have been hearing from young people for quite a while, that a lot of older Australians and adults are out of touch with the amount of pressure, stress and anxiety young people are wearing every day,” chairperson Katie Acheson said.

“A lot of that, for a lot of people, is to do with the climate.”

While the federal government has increased funding for youth mental health services in the past year, Ms Acheson said properly addressing mental health concerns cannot be “a one-stop-shop”.

“We need to be making sure that we start to address some of the really big issues they’re concerned about. Climate change is one of them,” she said.

“It poses a question to the government: ‘are you really, significantly wanting to support young people in their mental health?’

“Then climate change has to be one of your top issues that you address.” 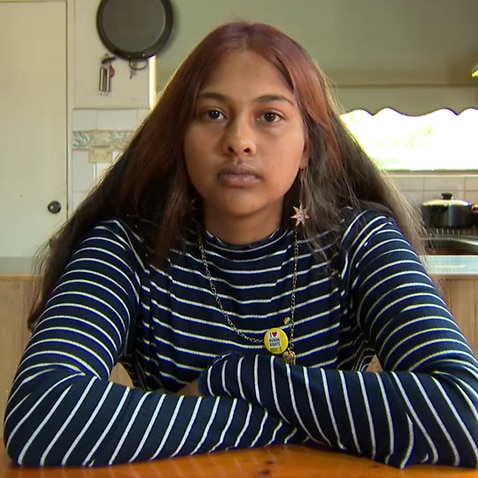 Aboriginal and Torres Strait Islander youth ranked mental health, alcohol and drugs, and equity and discrimination as their three most important issues, with the environment coming in at No. 4.

More than one in five respondents (21 per cent) said they had experienced bullying in the past 12 months, with 79.9 per cent of these young people reporting that the bullying took place at school, TAFE or university.

A total of 29.9 per cent of Aboriginal and Torres Strait Islander youths said they had experienced bullying compared with 20.3 per cent of non-indigenous young people.

The respondents ranked coping with stress, school or study problems, and mental health as their top three concerns.

However, the majority of young people, 60.7 per cent, reported that overall, they were happy or very happy with their lives.

Nearly six in 10 (58.3 per cent) said they felt positive or very positive about their future while 12.2 per cent reported feeling negative or very negative.

Readers seeking support with mental health can contact Beyond Blue on 1300 22 4636. More information is available at BeyondBlue.org.au.