Medical centres on Nauru and Manus Island are providing hundreds of consultations each month to asylum seekers for mental health concerns, an independent health panel has found.

The figures are contained in a report by the Independent Health Assessment Panel, tabled in Parliament, that paints a grim picture of the health of 900 men in offshore detention. 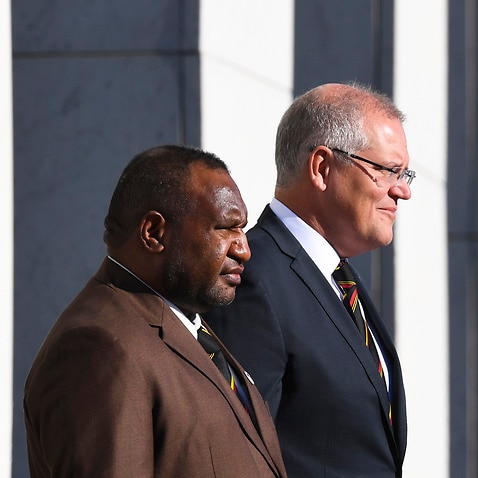 The release of the report comes as the government tries to repeal legislation giving doctors more say in the medical transfer of asylum seekers and refugees from Manus and Nauru to mainland Australia for treatment.

The Medevac repeal bill is expected to be debated in Parliament on Tuesday.

It follows a meeting between Prime Minister Scott Morrison and Papua New Guinea Prime Minister James Marape who is demanding a deadline be set for the end of offshore processing on Manus Island. 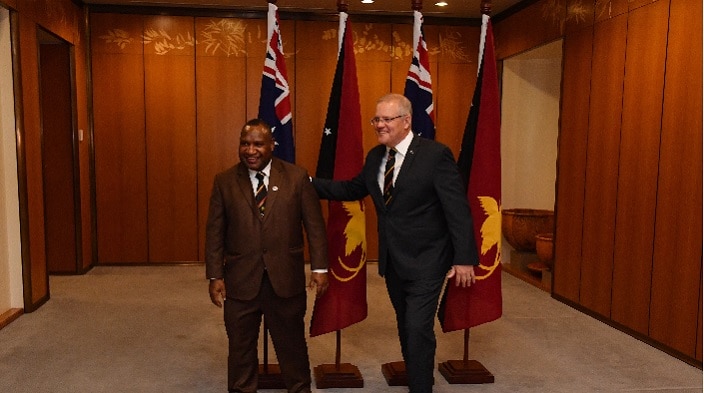 While no date has been set, Mr Marape said after the meeting that the two countries would work on a "mutually workable" solution to close the immigration detention facilities.

The majority of admissions made to Nauru and PNG medical clinics were for mental health concerns.

During the first three months of the year, nearly 6,000 consultations were provided for 237 refugees and asylum seekers at the Nauru Regional Processing Centre medical centre.

More than 40 were admitted for treatment, predominantly for mental health concerns, with the longest stay being 44 days. About 350 refugees and asylum seekers remain on Manus Island.
AAP

In PNG, nearly 2,000 consultations were provided to asylum seekers and refugees, resulting in 17 individuals being admitted.

The panel is yet to visit the regional processing facilities, instead relying on a virtual tour of the Pacific International Hospital in Port Moresby and clinical reports from other services.

The panel described the quality of primary care as "reasonable", but noted specialist medical care was not reliably available on Manus Island and noted there was no access to high quality in-patient psychiatric care in Nauru.

"Patients with severe mental illness and at high risk of suicide should be transferred to a hospital with appropriate inpatient psychiatric care," the panel's report states.

The government has argued that the Medevac legislation would lead to a restart in the people smuggling trade and is likely to seize on reports that a boat carrying asylum seekers was intercepted off Australia's coast.

Home Affairs Minister Peter Dutton confirmed in Parliament that a boat with about five asylum seekers from Sri Lanka was intercepted in recent days. 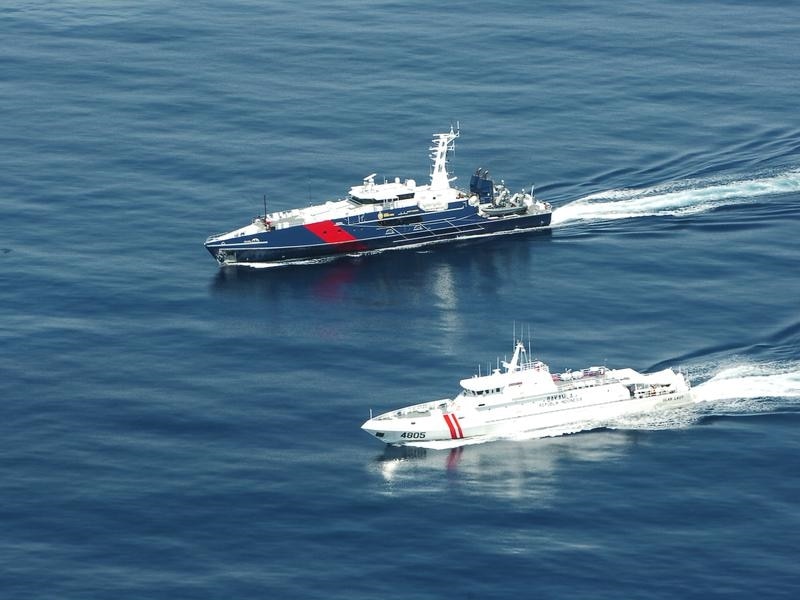 The Australian Border Force has reportedly intercepted a boat carrying about 20 Sri Lankan asylum seekers in the Indian Ocean.
AAP

It is the third asylum seeker boat to come to Australia since the federal election.

Mr Dutton said the men had been sent back to Sri Lanka and praised the work of all officers involved in the operation.