The Council of International Students Australia is urging students to open up about their mental health as an investigation by the Victorian coroner reveals international students are more at risk of suicide.

Australian-born students (57 per cent) were more likely than international students (22 per cent) to see someone about their mental health six weeks before their death. 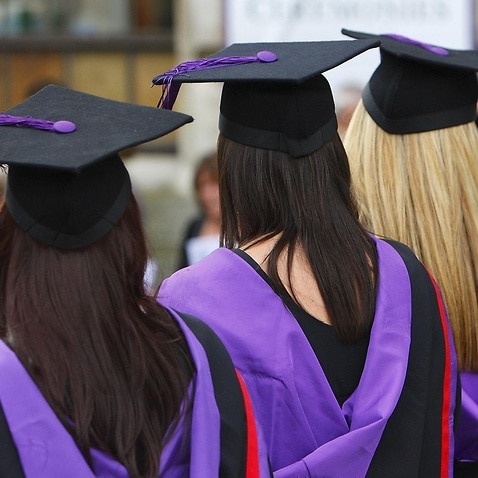 Overcoming the stigma of mental health and seeking help was difficult, but was crucial to his recovery.

He said as an international student from Estonia, arriving in Australia five years ago without a support network made things difficult.

"International students don't know where to go [to get help]. I think the biggest concern is the stigma around it. It is taboo to talk about it. I think this is the cultural differences that come into it. 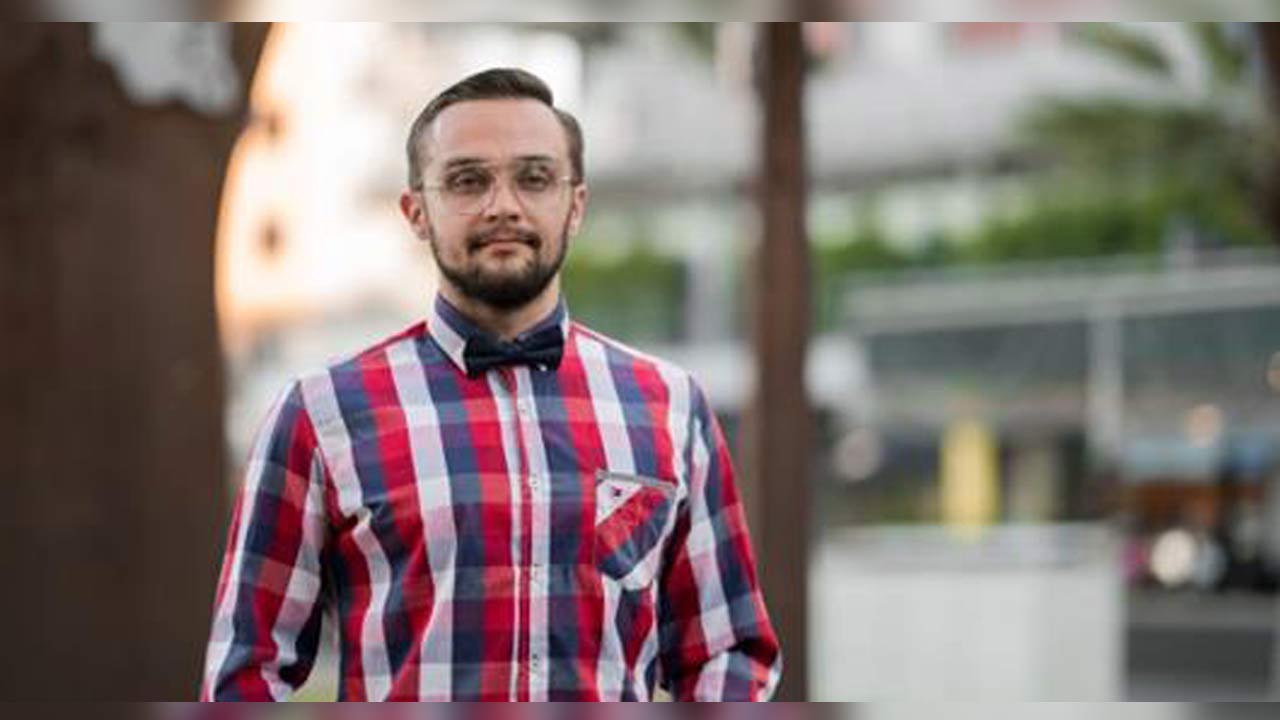 "Some countries when you speak about your mental health, people look down on you. And I think there is a stigma around that."

Now Mr Mletsin finds fulfilment in volunteering and is working on introducing a local mental support group in the Northern Territory where he is based.

"We initiated our first project, which was a mental health and wellbeing awareness for international students. And we got Headspace to come in - they have that professional side.

"So when the students came to the workshop, Headspace would advise on what to do, where to go. And where you can always reach out to. 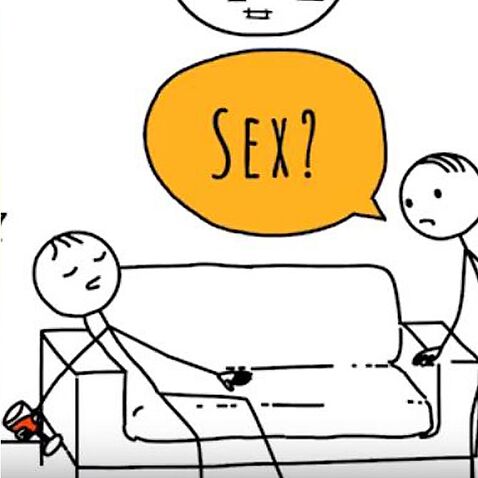 "We have other projects in the writing right now, which haven't been confirmed yet, unfortunately. Hopefully, in the near future, we will be able to initiate those programs also."

Mr Mletsin said students - domestic and international - and education providers need to work together to ensure the stigma is broken.

"We need to work together on it, especially all these international students organisations - even domestic student organisations, and universities and other institutions.

"We need to work together and let students know if you are in need of help, you can go there and can seek help from there."

In her report, Ms Jamieson used the story of Chinese international student Zhikai Liu to highlight the danger of social isolation.

The Melbourne university student ended his life in March 2016. His death was ruled as a suicide.

Ms Jamieson said despite the absence of a suicide note, Mr Liu showed signs of undiagnosed and untreated mental ill-health after arriving in Australia to study in November 2015.

Of the 27 suicide deaths examined, almost 90 per cent were from Asian countries including China, India, Indonesia, Korea and Malaysia. The group also experienced higher levels of educational and financial stress than their Australian-born counterparts.

“In five of these 10 deaths, the deceased feared parents discovering the failure. In three of the deaths, the failure appeared to have implications for the student’s visa eligibility,” the Coroners Prevention Unit found.

“Among financial stressors, inability to pay tuition fees was evident in five deaths and was directly linked to gambling losses in two of these deaths.” But he admits much more work can be done.

"I think for the students coming out the important thing is that they're looking after themselves while we here. I would like to see them balance their academic pressure with their personal health.

"Making sure they keeping up enough exercise, engaging enough social groups, volunteer groups, so that they're not isolated. Because it is very isolating coming to a new country, new language, new culture.

"And I think that can really help prevent some of the mental health issues we're seeing in these young people."