The federal government is interested in directing migrants to regional areas rather than Sydney or Melbourne, Immigration Minister David Coleman says.

Australia's migrant council has urged caution against a strong push towards new arrivals moving to regional areas, believing it could stunt economic growth.

Immigration Minister David Coleman says he is looking "very closely" to provide incentives and simplifying the visa process to get more migrants to move outside of the major cities. 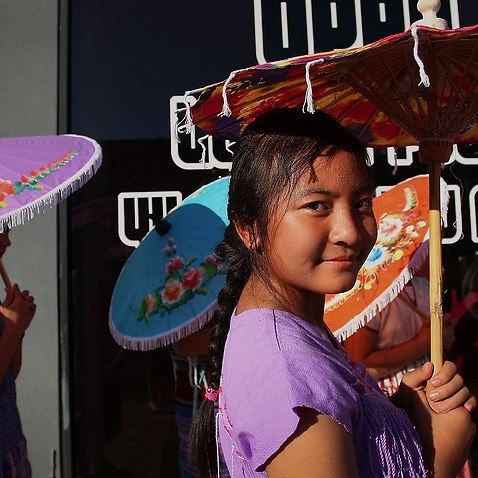 Compliance needs to be there for visas: Minister

The moves come as main cities Sydney and Melbourne feel the strain of congestion and escalating populations.

Mr Coleman says giving immigrants good reasons to move to regional areas and ensuring they remain living where they said they will is key.

"I don't want to get into specifics about particular visas and so on ... but what I would say is that it's about creating the right structure," he told Sky News on Sunday.

"So the right incentives, the right reasons for immigrants to choose those regional areas.

"It's also about ensuring that that's followed through upon. Obviously if people come on a visa that's meant to be based in a regional area then compliance needs to be there to make that happen."

However, Ms Wilshire said many immigrants had specialised skills that were best utilised in urban areas.

About 87 per cent of skilled migrants move to Melbourne or Sydney. 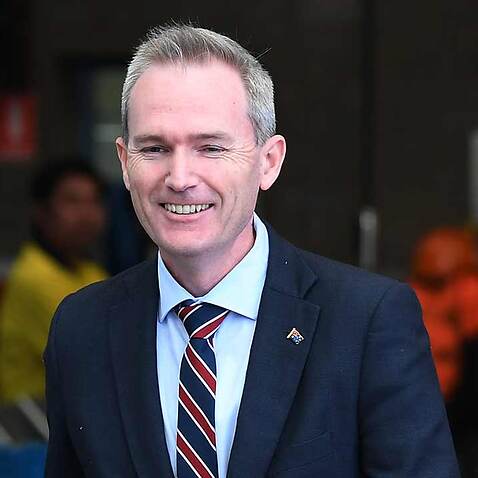 Getting migrants to regions about ‘right incentives’: David Coleman

"Migration is immensely important to Australia's economic future and we need to be careful not throw the baby out with the bath water," Ms Wilshire told AAP.

"A migration program that addresses the needs of regional Australia does not solve basic infrastructure problems.

"If we are going to continue to grow and stay competitive then we need to make the investment in infrastructure in our cities."

The minister says there are a number of regions that have been calling for more immigrants, including South Australia, the Goldfields in Western Australia and Victoria's Warrnambool.