The Turnbull government was already working on visas to force migrants to stay in the bush for longer, but Scott Morrison may put his own twist on the plan 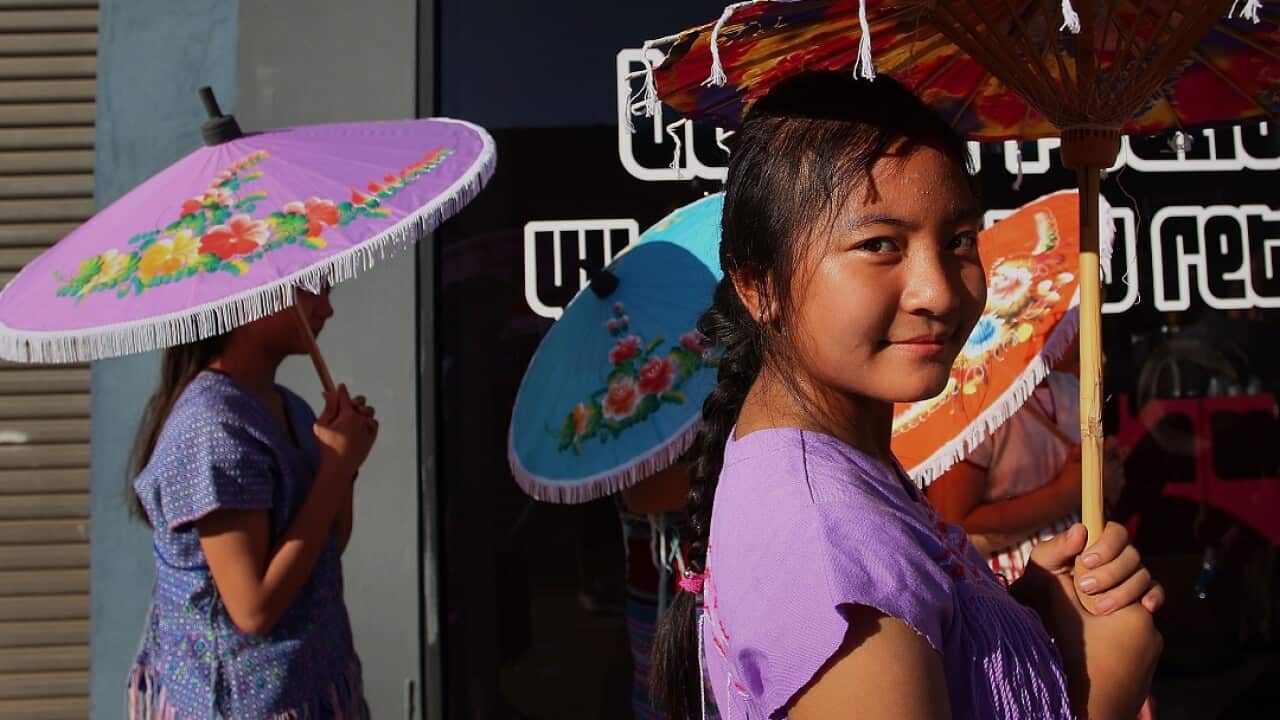 The Morrison government is expected to forge ahead with new skilled and family visas that force migrants to spend years in regional areas before they can move to a city like Sydney or Melbourne.

The previous Turnbull government had long flagged new visas to “bind” migrants to the regions, with data from the Home Affairs department suggesting
one in 10 who come under existing rural visas
then move to a city within 18 months.

New prime minister Scott Morrison is yet to comment on the visas, but his recent cabinet reshuffle suggests the policy could be tweaked or integrated in a broader population policy.

Advertisement
The minister working on the visas was then-multiculturalism minister Alan Tudge, who has now been appointed to the new position of minister for cities and population in the reshaped Morrison cabinet.

The Australian reported a proposal for visas that locked migrants into the regions for five years was due to go to cabinet before the
Liberal leadership spill
, but is yet to be considered by the new team.

Mr Tudge's office would not comment on the matter.

David Coleman has been appointed the new minister for immigration. His office told SBS News he was not yet in a position to comment on the policy either, having only just been sworn in.

The move takes immigration policy out of the responsibilities of Home Affairs minister Peter Dutton, with the
exception of the Border Force
, and could see a shift in emphasis.

David Coleman will have the new responsibilities of immigration and citizenship. Source: AAP

Business lobby Ai Group said it hoped immigration would again be seen as an “economic portfolio”.

The business community reacted with anger when the Turnbull government revealed permanent migration – made up of skilled and family visas – had fallen to its
lowest rate in 10 years
.

James Pearson, head of the Australian Chamber of Commerce and Industry, said the regions were “paying the price” for a failure of infrastructure planning in the capital cities.

Australia already has a number of visa programs designed to bring migrants to the bush, including the Skilled Regional (887) and the Regional Sponsored Migration Scheme (187).

But the schemes bring in relatively few migrants, despite the acute population decline and skills shortages in some regional areas.

More than 90 per cent of permanent arrivals choose to settle in the big cities on Australia’s east coast.

Moreover, there is little employers can do to stop migrants leaving for a city once their permanent residency has been granted.

In the visa world, the “regions” normally include smaller cities like Adelaide, Darwin, Canberra and Hobart. The government reclassified Perth as a metropolis in November last year.

Questions remain over how the government can force migrants to stay in the regions without running into legal disputes by restricting freedom of movement.

Labor frontbencher Richard Marles questioned how the visas would function in practice.

“I’m not sure that mandating new immigrants living in regional Australia is going to work,” Mr Marles told Sky News.

“I’m not actually sure there is the power to put that in place, to actually mandate that they do live there,” he said.

“So I am a little worried about the particular prescription they are putting in place to bring this about.”