The Turnbull government is working on new visas to bind migrants to the regions.

One in 10 skilled migrants who move to regional Australia move to a city within 18 months, according to new data from the Department of Home Affairs.

The data was provided to SBS News in response to questions raised in a recent Senate Estimates hearing.

It was prompted by the Turnbull government announcing in May it was working on changes to regional sponsorship visas in a bid to force skilled migrants to stay. 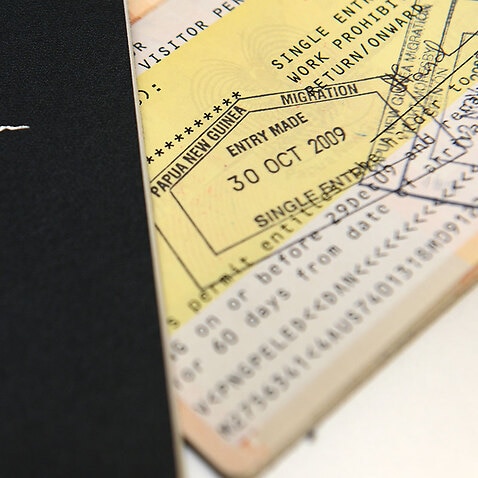 The department’s Continuous Survey of Australian Migrants (CSAM) revealed of the six per cent of skilled migrants who settled in a regional area, 10 per cent moved to a major city between six and 18 months later.

Australia brought in 4,766 skilled workers to regional areas in 2016-17 but almost half of them settled in Perth. The government removed Perth as a “regional” destination in November.

Prime minister Malcolm Turnbull said the government was “working on” options to improve retention of talented migrants in the regions.

Australia has a number of visa programs designed to bring migrants to the bush, including the Skilled Regional (887) and the Regional Sponsored Migration Scheme (187).

The government is trying to find ways to prevent the drain to the cities without impinging on the right to freedom of movement.

In May, Nationals MP David Gillespie told SBS News many regional employers were left with a “sour taste” when migrants skipped town to pursue opportunities in the cities.

Permanent skilled and family migration fell by 20,000 places to its lowest level in a decade, prompting an angry response from employer groups. James Pearson, head of the Australian Chamber of Commerce and Industry, said the regions would suffer from the reduction.

“This is a real crisis,” Mr Pearson told SBS News.

“Politicians have failed to plan properly for the population growth in Sydney and Melbourne, and regional Australia is now paying the price because of this cutback in our skilled migration by stealth.”