Four people have been jailed in the UK for being members of the banned terrorist group National Action.

Four neo-Nazis were jailed in Britain on Tuesday for membership of the banned National Action group, including a woman who entered the organisation's "Miss Hitler" competition.

Mark Jones, 25, was sentenced to five and a half years for playing a leading role even after NA became the first neo-Nazi group to be banned under British anti-terror laws in 2016. His girlfriend Alice Cutter, 23, who had entered the group's "Miss Hitler" beauty contest as Miss Buchenwald - named after the World War II death camp - was jailed for three years.

Their co-defendants Garry Jack, 24, and Connor Scothern, 19, were jailed for four and a half years and 18 months respectively. National Action was banned in December 2016, after a series of incidents including its praise for the murder of MP Jo Cox in the run-up to the Brexit referendum earlier that year.

The government described it as a "racist, anti-Semitic and homophobic organisation which stirs up hatred, glorifies violence".

Judge Paul Farrer at the Birmingham Crown court told Jones he had played "a significant role in the continuation of the organisation" after the ban.

He said Cutter did not have an organisational or leadership role, but was a "trusted confidante" of one of the group's leaders, as well as being in relationship with Jones. 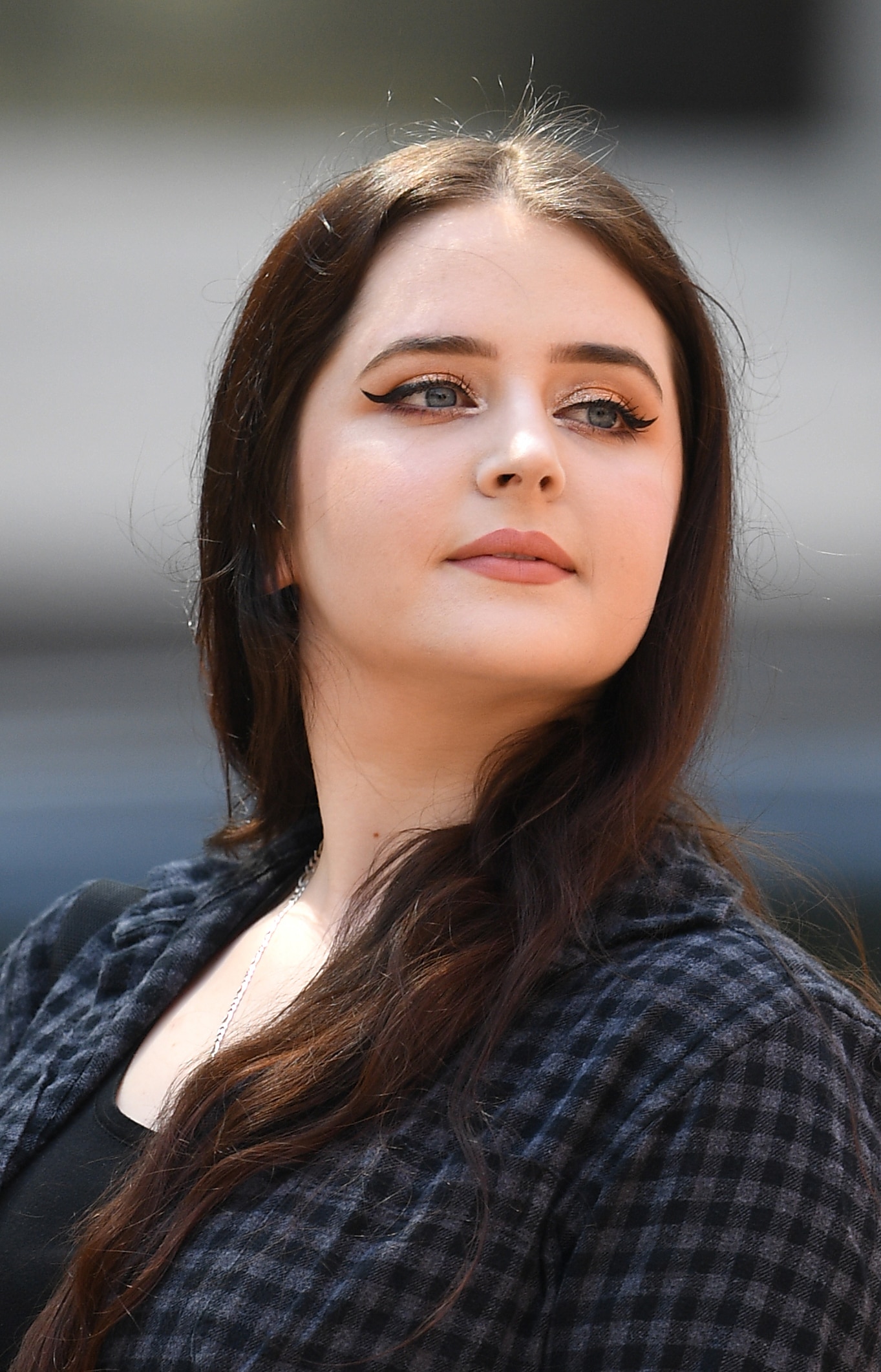 Prosecutors said a search of the home shared by Cutter and Jones revealed Nazi paraphernalia and books, swastika earrings and scarves, knuckledusters and numerous knives.

Jack was described as an active member of National Action even after its ban and had a previous conviction for putting up racially charged stickers at a university campus. 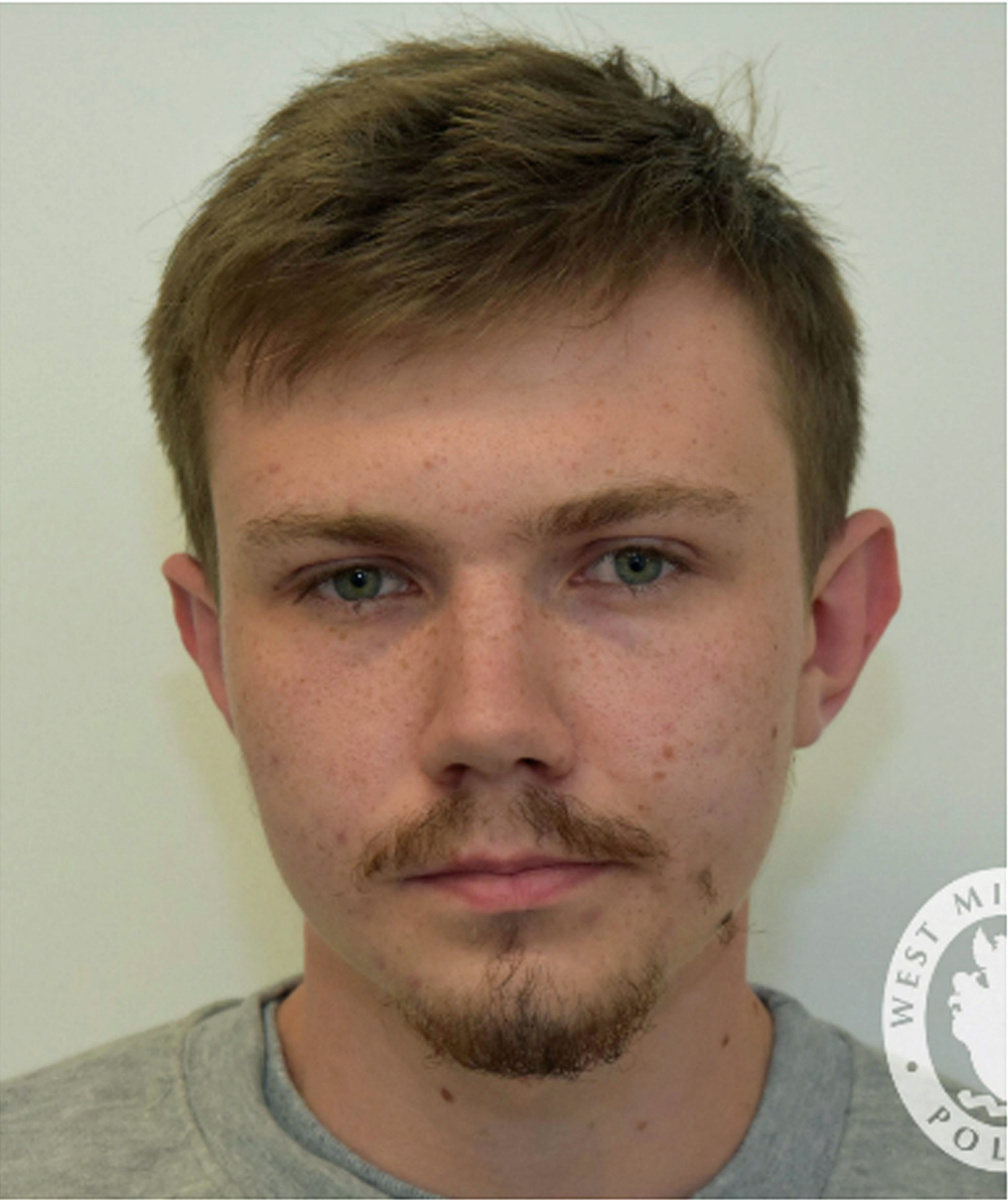 Scothern was also an active member and had distributed almost 1,500 stickers calling for a "final solution" in reference to the Nazis' genocide of the Jews.

Speaking ahead of the sentencing, director of public prosecutions Max Hill described National Action members as "diehards" who "hark back to the days of not just anti-Semitism, but the Holocaust, the Third Reich in Germany".