The first ever comprehensive statistics on defence force suicides show almost twice as many suicides among young ex-serving defence force personnel compared with the national rate.

Figures from the Australian Institute of Health and Welfare (AIHW) show from 2001-2014 there were 292 defence force personnel who took their own lives, but that only includes personnel who joined from 2001.

Ex-serving men aged 18-24 accounted for 23 suicides during that time - a rate that's almost twice that of Australian men on average.

The Veterans’ Affairs Minister, Dan Tehan, told parliament, “one suicide is one too many and the government is committed to addressing suicide in our community”.

He said that a federal government offer of free and uncapped treatment for depression, anxiety, alcohol abuse and post-traumatic stress disorder has been taken up by more than 1,000 current and former defence force personnel in just three months.

Veteran support groups like the Defence Force Welfare Association believe mental health is the biggest problem for serving men and women when they come home.

The Association’s National President David Jamison told SBS: “We have lost more people through suicide than we lost in the Afghanistan war.”

He believes the number of suicides is much higher than figures suggest because many cases are not reported.

“People do not want to admit that a member of their family or one of their mates has committed suicide. It’s not something that people want to talk about,” he said.

The release of the AIHW suicide statistics comes on the same day the federal government handed down a report into Australia’s longest ever military engagement.

“One suicide is one too many and the government is committed to addressing suicide in our community.”

The 'Afghanistan: Lessons from Australia’s Whole-of-Government Mission' was produced by the Australian Civil Military Centre.

Military Advisor, Jim Burns, told reporters in Canberra, “what worked and perhaps what we could do better in, is extremely important as we look forward into the future where we may be involved in similar events”.

The report makes 17 recommendations, including that government agencies beyond defence need to be closely involved in future missions from the outset.

In Afghanistan, they weren't until several years in. There were 41 Australian soldiers killed in the Afghanistan conflict and more than 260 were injured.

The total cost was more than $7.5 billion over more than a decade.

Peter Jennings, from the Australian Strategic Policy Institute, told SBS there are many lessons to be learned from the conflict.

“If you commit military forces, then you better be prepared to play a long game," he said.

"Because if you're not you'll be leaving before the job is completed and that’s the lesson we are now unfortunately learning again in Iraq and in Syria." 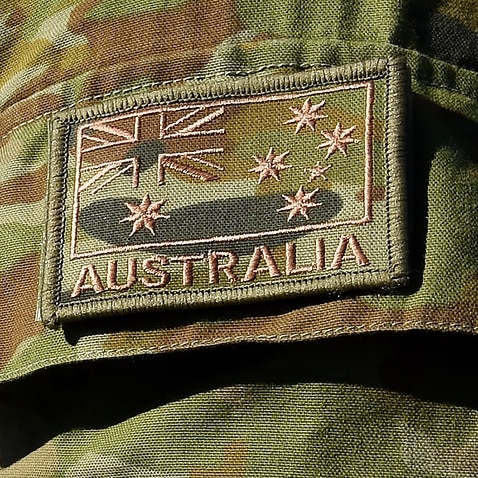 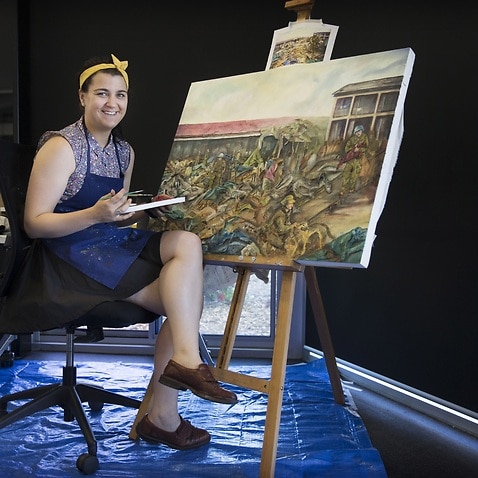