A NSW inquest into the suspected drug overdoses of five young people at music festivals may look at two more deaths, a court has been told.

Two more deaths may be examined at a forthcoming inquest into the suspected drug overdoses of five young people at NSW music festivals in recent months.

Counsel assisting Peggy Dwyer told the NSW Coroners Court at Glebe she would advise later in the year whether the deaths may be included but further advice was needed. 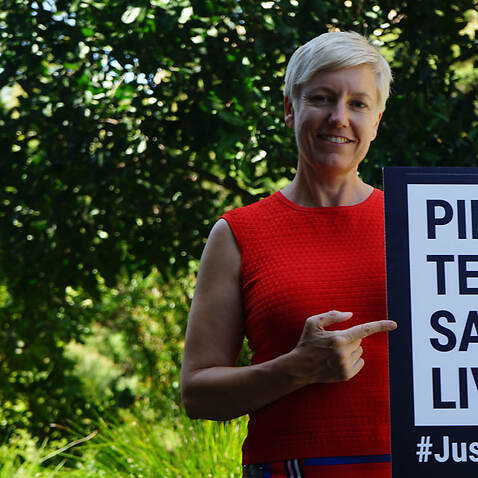 Ms Dwyer told the first directions hearing on Tuesday that all five deaths involved MDMA but their circumstances varied. 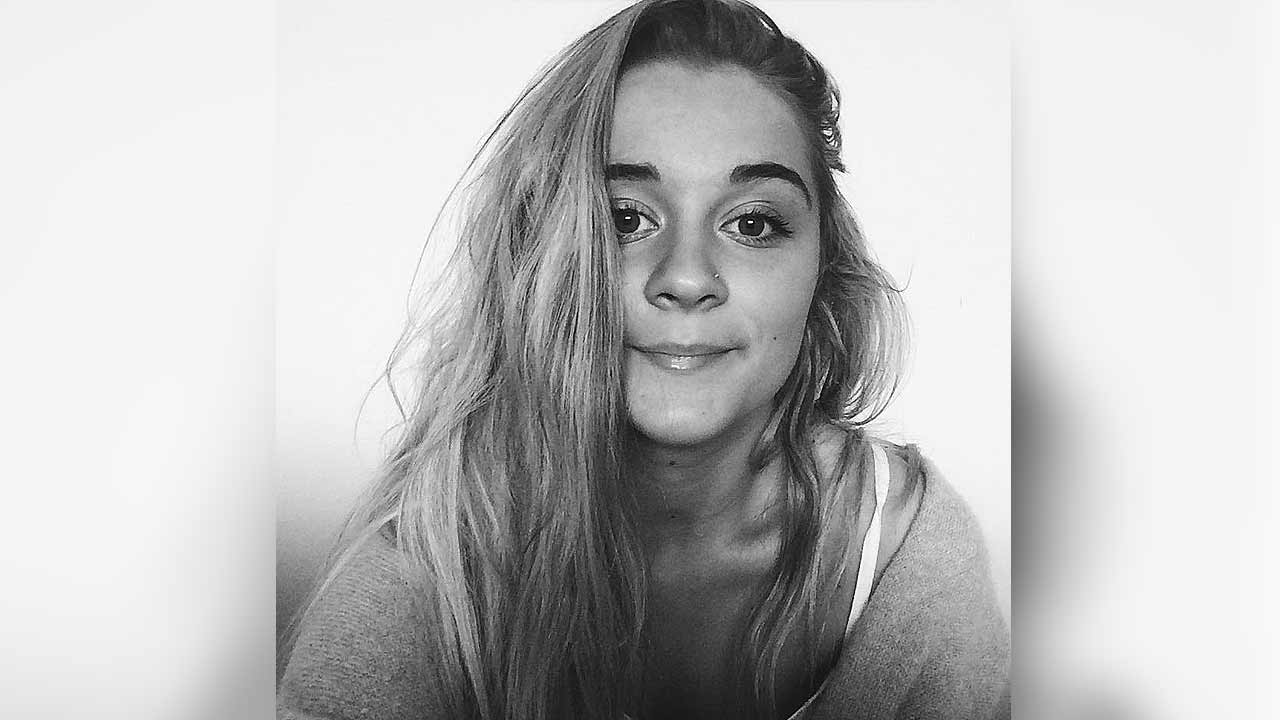 In one case, one person appears to have taken a single pill while in another, a man took six to nine pills with an MDMA purity of 77 per cent.

"(That is) a very high rate of purity," she told the court.

One person consumed nothing but MDMA while another combined ecstasy with alcohol.

Medical attention was only sought by some, Ms Dwyer said. 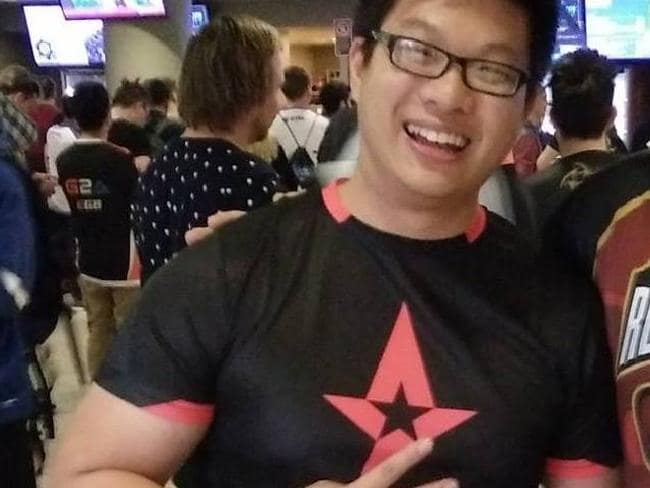 The court was told toxicology reports are still needed for some of the deaths.

Ms Dwyer said the issues list was still being finalised but anticipated the court would probe the availability of water and refreshments at music festivals, available shade and the adequacy of medical services at the relevant venues.

Pill testing was not mentioned.

Acting State Coroner Teresa O'Sullivan said the deaths of these young people was a "terrible loss" for their families and for the community.

"There are more music and dance festivals planned," she said.

"We don't want to see any more deaths."

A further directions hearing will be held at Lidcombe Coroners Court on February 28.