More than 1,200 Australian Defence Force members died by suicide over the past 19 years

The report comes after the federal government gave the green light to a Royal Commission into Defence and Veteran Suicide, which is yet to begin formal hearings. 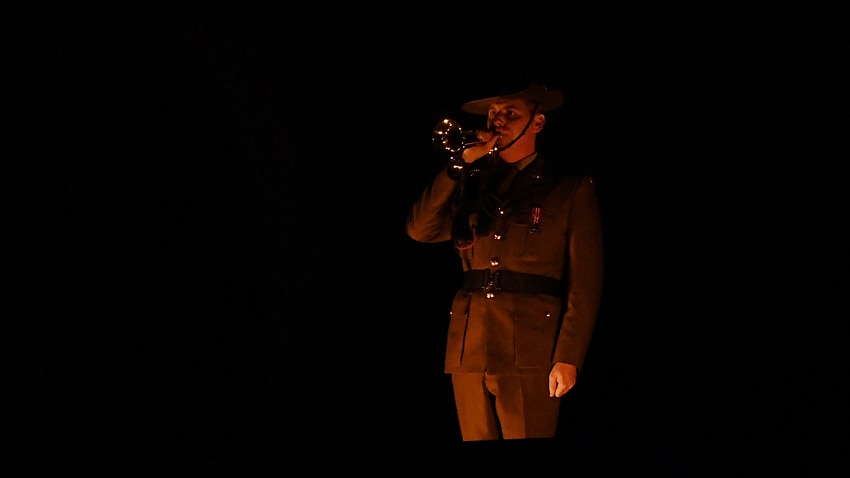 A clearer picture of Australian veteran suicides has emerged ahead of the nation's long-awaited royal commission, with new data confirming more ex-servicemen and women have died by suicide than what was previously reported.

The fourth annual report on suicides among permanent, reserve and ex-serving Australian Defence Force members, released on Wednesday, has expanded its scope to include those who served from 1985 onwards.

Previously, the Australian Institute of Health and Welfare (AIHW) report data was limited to current and former ADF members who served from 2001.

The change has more than doubled the ADF population under consideration to almost 373,500 and reveals 1,273 of them took their lives over the past 19 years.

While the number of suicides among the current and former army, navy and air force community has grown by 808 since the 2020 report, the risk is not higher and trends remain largely unchanged.

"The risks, in particular, are for our female veterans, and with respect to our male veterans if they are young [and] under 30 years old, have had five years or less of service and are discharged on medical grounds."

The report comes after the federal government gave the green light to a Royal Commission into Defence and Veteran Suicide, which is yet to begin formal hearings.

Minister for Veterans' Affairs Andrew Gee said the report reaffirmed the need for Australia to give veterans and their families the best support possible.

"There is clearly much more to be done and we can't wait for the conclusion of the royal commission to get cracking on it," he said.

"That only tells some of the story," AIHW's Louise Gates said. "The rates vary within sub-groups. The rate for ex-serving males who served for 20 years or more is about one-third the rate of those who have served for less than one year."

The report does not delve into the contributing factors behind suicides and only stretches to the end of 2019.

It means the data does not capture the impact of recent events, including the release of last year's Brereton Report, revelations from former SAS soldier Ben Roberts-Smith's defamation trial and the withdrawal of Australian troops from Afghanistan.

"They are sons and daughters; mothers and fathers," she said. "They have families and have left so many people behind to live without them and deal with that pain every single day."

It's a pain she knows all too well, having lost her husband Sergeant Peter Cafe to suicide in 2017 after serving in East Timor, Cambodia, Afghanistan and Iraq.

Ms Cherne noted suicide was a complex issue and veterans choose to end their lives for a myriad of reasons such as exposure to trauma.

She said the AIHW report was another piece of the puzzle and confirmed the experience of veterans and their families.

"It doesn't actually change what we know about veterans who suicide. It just reinforces that we're on the right path," Ms Cherne said. "The royal commission will dig deep and find more solutions ... so families like mine don't have to go through the pain of losing a family member to suicide."

The AIHW has been invited to present to the royal commission into veteran suicides "in the next week or so", Ms Gates said, after its terms of reference were announced in July.

The commission is due to deliver its interim report in August 2022 and a final report the following June.