New Zealand Police have confirmed more than 10,000 weapons have been handed back in the first month of the buy-back scheme.

More than 10,000 firearms have been returned in New Zealand during the first month of a government buy-back scheme launched in the wake of the Christchurch terror attacks.

Following the shootings, which left 51 people dead and 49 injured, New Zealand's parliament pushed through a ban on semi-automatic weapons and a buy-back scheme to encourage people to voluntarily give up their weapons.

The gun reform law, passed in April, also banned parts that are able to convert weapons into semi-automatics, magazines over a certain capacity and some shotguns.

As of Sunday, more than 7,000 gun owners had attended more than 90 collection events around the country, relinquishing a total of 10,242 firearms for compensation and another 1,269 under an amnesty, a New Zealand Police spokesperson told SBS News. Worshippers pray at a makeshift memorial at the Al Noor Mosque in Christchurch on March 19.
AAP

The first collection event was held in Christchurch, the location where Muslim worshippers were gunned down at two mosques on 15 March.

The New Zealand government has set aside $200 million to compensate gun owners for up to 95 per cent of the weapon's original cost.

Announcing the gun reform days after the attack, New Zealand's Prime Minister Jacinda Ardern said: "every semi-automatic weapon used in the terrorist attack" would be banned.

"We are confident as a government that the vast majority of New Zealanders will support this change," she said. 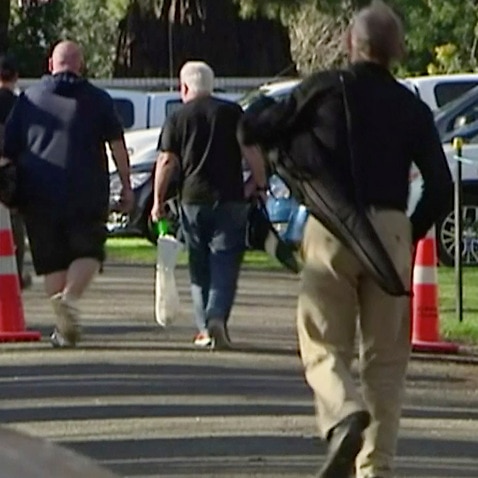 Deputy Police Commissioner Mike Clement said he was pleased with the progress of the buy-back scheme.

"We have been really happy with New Zealand’s engagement and response to this process and we look forward to more people taking part in the buy-back scheme over the coming months," he said.

Gun owners have until 20 December to hand back their weapons, at which point the buy-back scheme and amnesty period will end.

Anyone found with semi-automatic guns after the amnesty period ends will face fines of up to $4,000 and three years' in jail. 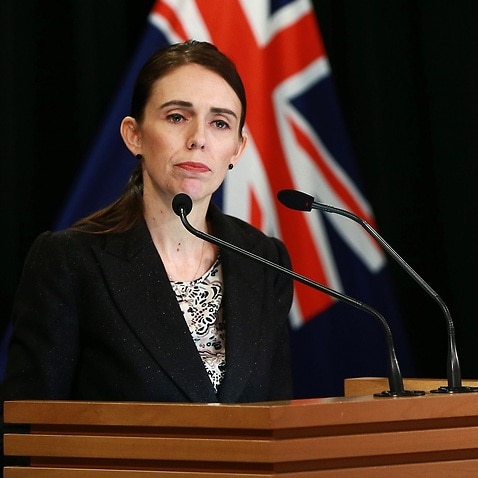