Dozens of people have died under Victoria's assisted dying scheme in its first six months, with a review board finding no evidence that any of them were coerced.

More than 50 people have died in the first six months of Victoria's euthanasia scheme and there is no evidence any of them were coerced.

But the state government is appealing to the Commonwealth to scrap a law barring doctors from discussing voluntary dying over the phone, fearing it may put terminally ill people in regional Victoria at a disadvantage.

The state's Voluntary Assisted Dying Review Board has confirmed 52 deaths under the scheme between June and December last year in a report released on Wednesday.

"We always knew that it was going to be very strict eligibility - that was what the parliament intended - but nevertheless, there is strong demand from the community," she told reporters on Wednesday. 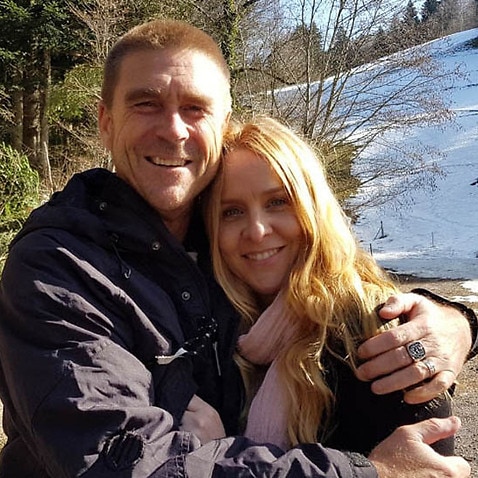 Voluntary Assisted Dying Review Board chair and former Supreme Court justice Betty King said some family members of those who chose to die have not agreed with their decision, but supported them nonetheless.

Despite the trauma of watching their loved one die, they largely had positive reflections on the experience.

"The feedback has been predominantly about how peaceful it was, how it was fabulous for my parent or my loved one to be able to choose, to be surrounded by family, to play music and to just quietly go to sleep," Ms King told reporters.

Ms King said she had seen no evidence of children or others pressuring their loved one to access the scheme, an issue that concerned some parliamentarians when the legislation was debated in 2017.

"I have not seen - and I have been looking, believe me, I have seen no indication of any type of coercion," Ms King said. But the board's report states they are worried about the impact of a 2005 federal law which makes it a crime, punishable by a fine, for people to incite or counsel someone into suicide using a carriage service.

Terminally ill adults need two medical professionals to sign off on their application, and the Victorian government may help pay for doctors or applicants to travel for face-to-face meetings.

But Ms Mikakos says the federal government needs to consider the unintended consequences their legislation could potentially have, particularly now that WA has passed its own assisted dying laws.

"It is time now for them to reconsider their legislation, and we certainly hope that they'll take this issue very seriously," she said. She intends to raise the issue again with her federal counterpart Greg Hunt.

A total of 136 people began assessment for the scheme, but not all were able to proceed. There were 19 permit applications withdrawn, in some cases because people had died by other means or due to an administrative error.