The chief of army has confirmed more than 12 serving soldiers have been handed administrative action notices in the wake of the damning Afghanistan war crimes inquiry.

More than a dozen serving soldiers have been served “administrative action” notices in relation to the Afghanistan war crimes inquiry, which could ultimately see them sacked from the Defence Force.

The Department of Defence on Thursday confirmed it launched the proceedings against a number of soldiers in the wake of the damning report into SAS soldiers in Afghanistan, but no details were provided about the number of individuals involved.

The Brereton Report found “credible information” that Australian special forces soldiers were allegedly involved in the “unlawful killing” of 39 Afghan civilians or prisoners. 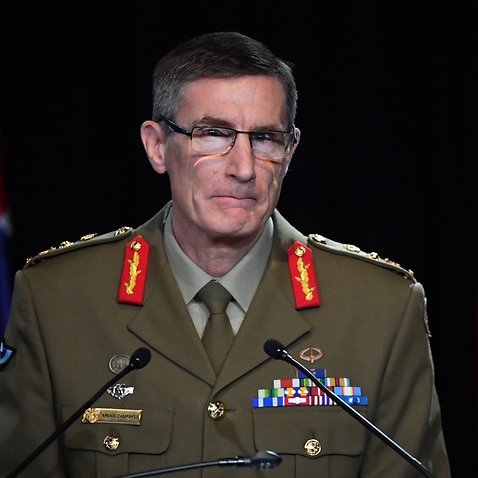 Chief of Army Rick Burr told reporters in Canberra on Friday that notices had been given to 13 individuals.

“At this time, 13 individuals have been issued administrative action notices in relation to the Afghanistan inquiry,” he said.

None had been sacked yet, Lieutenant-General Burr said.

“The individual then has the opportunity to respond within a minimum of 14 days.” 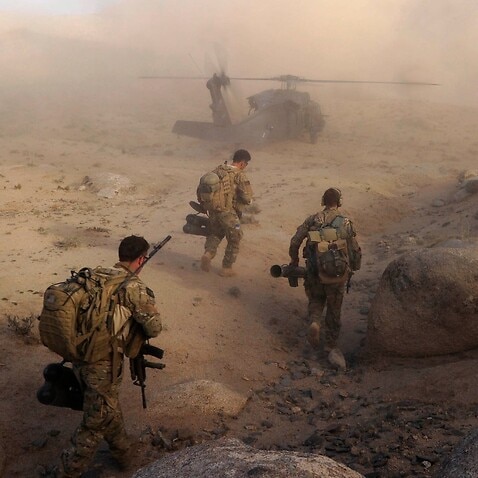 The Brereton Report recommended the Australian Federal Police investigate the conduct of 19 soldiers.

Lieutenant-General Burr on Friday would not confirm whether there was any crossover between those 19 soldiers, and the 13 soldiers served administrative action notices.

He said it was important that the soldiers be afforded procedural fairness.

“It is essential that privacy be respected and that procedural fairness is followed.”

“It took four and half years to work through this report. It was delivered one week ago. And we are now working through it.”

Asked about the push to strip war veterans of their meritorious service awards, Lieutenant-General Burr said: "I support the logic of the recommendation in the report".