"The more Australians who take this up the more secure we are about our public health response."

1.89m people have now downloaded and registered for the #COVIDSafeApp as at 4pm today. This💪effort will help protect ourselves, our families, our nurses and our doctors. 🙏AUS as we work together to beat this virus. Visit an app store & download today.https://t.co/vn3Nof801T 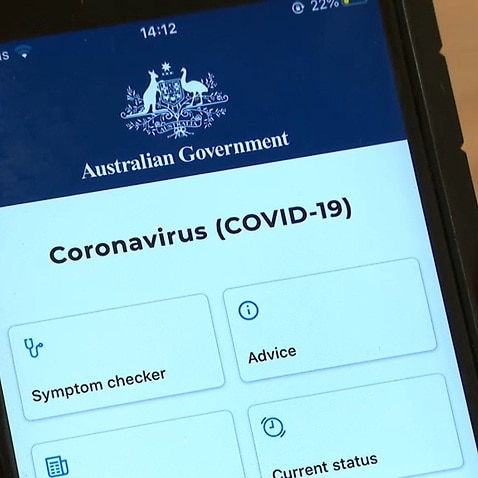 Privacy experts are concerned about the government’s coronavirus tracing app. Here’s why.

As at 10:30 PM 1 million Australians have now downloaded and registered for the #CovidSafeapp - please join us and help protect ourselves, our families, each other but above all else our nurses and doctors 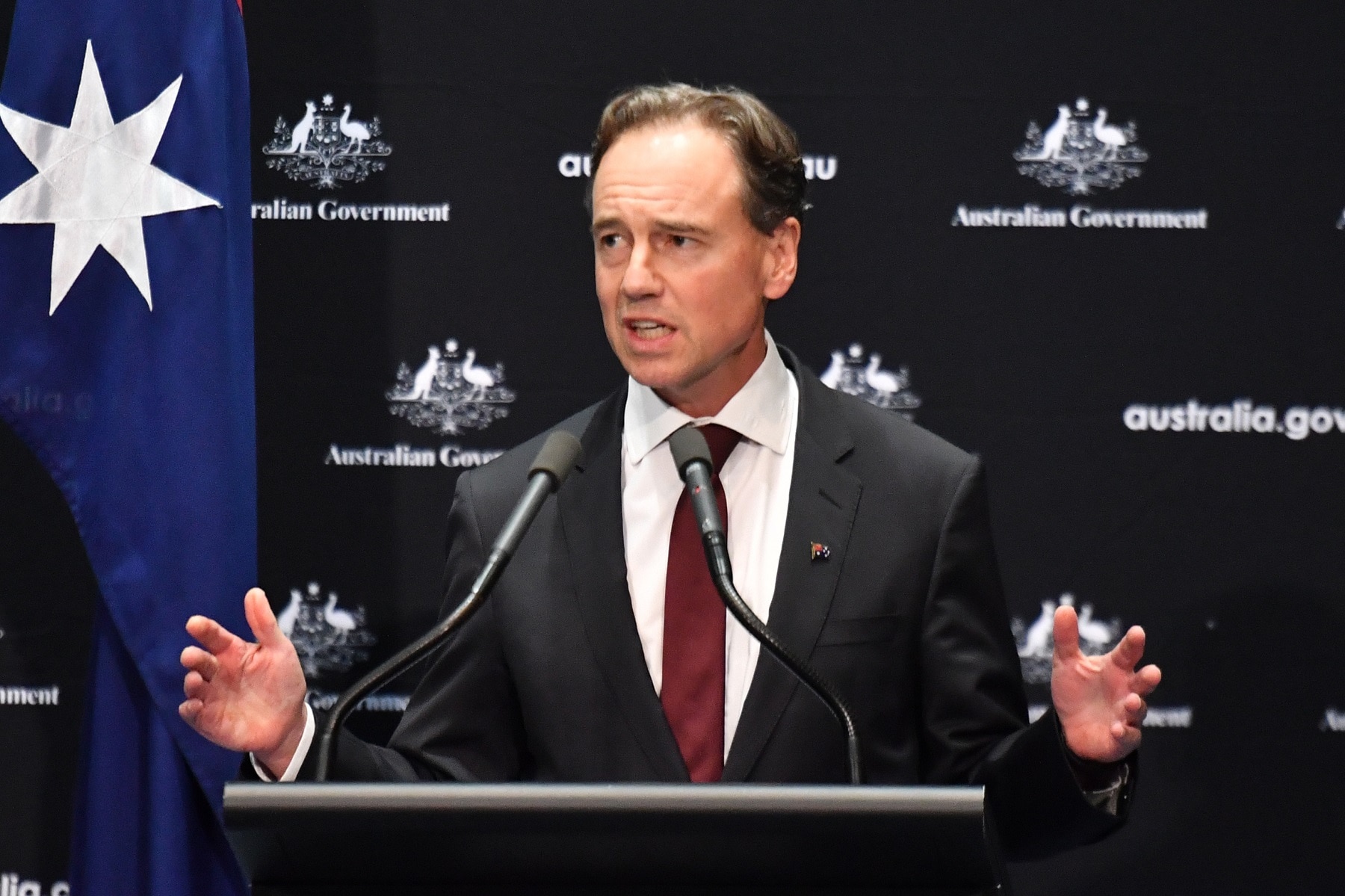 Labor health spokesman Chris Bowen said the app had been activated under the Biosecurity Act as an interim measure, but expects it will be legislated when parliament sits in mid-May and that will be important to assure Australians of their privacy. 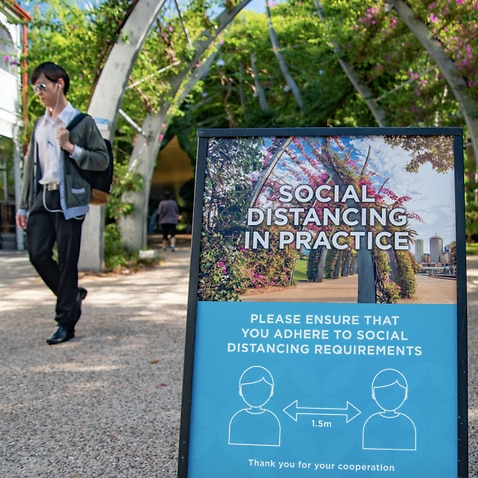 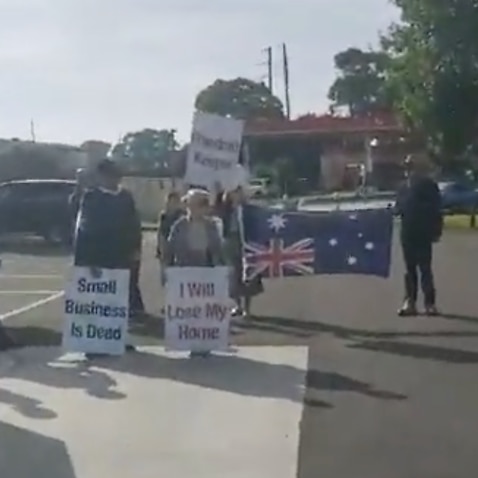