Amid a push for new laws that could see children as young as 14 questioned by Australian spies, ASIO says children are increasingly at risk of radicalisation.

Australia’s national security agency is pushing for new powers to question children suspected of terror offences, but there are doubts about whether the changes are necessary and concerns that young Muslims could be disproportionately affected.

On Friday, the Australian Security Intelligence Organisation (ASIO) said lowering the minimum age of questioning subjects on terrorism matters from 16 to 14 was necessary as children are becoming increasingly at risk of radicalisation.

"The extension of the existing questioning power to those as young as 14 who are the target of a politically motivated violence investigation - with appropriate safeguards - reflects a shift in the security environment since 2003 that has seen younger and younger people involved in extremist activities," it said in a submission on new national security legislation.

The proposed amendments to the Australian Security and Intelligence Act 1979 are based on the government's response to a report by the Parliamentary Joint Committee on Intelligence and Security. "One of the seven terrorist attacks conducted in Australia since 2014 was carried out by a young person of school age, and three of the disrupted plots have involved minors," ASIO said.

"ASIO is particularly concerned that vulnerable and impressionable young people will continue to be at risk of being ensnared in the streams of hate being spread across the internet by extremists of every ideology."

"Islamist extremist groups and supporters continue to disseminate propaganda designed to radicalise, recruit and inspire terrorist attacks in the West, including in Australia," it said

"[And] extreme right-wing online forums proliferate on the internet and attract international memberships, including from Australians."

The agency said the use of compulsory questioning powers will "remain carefully considered and proportionate". 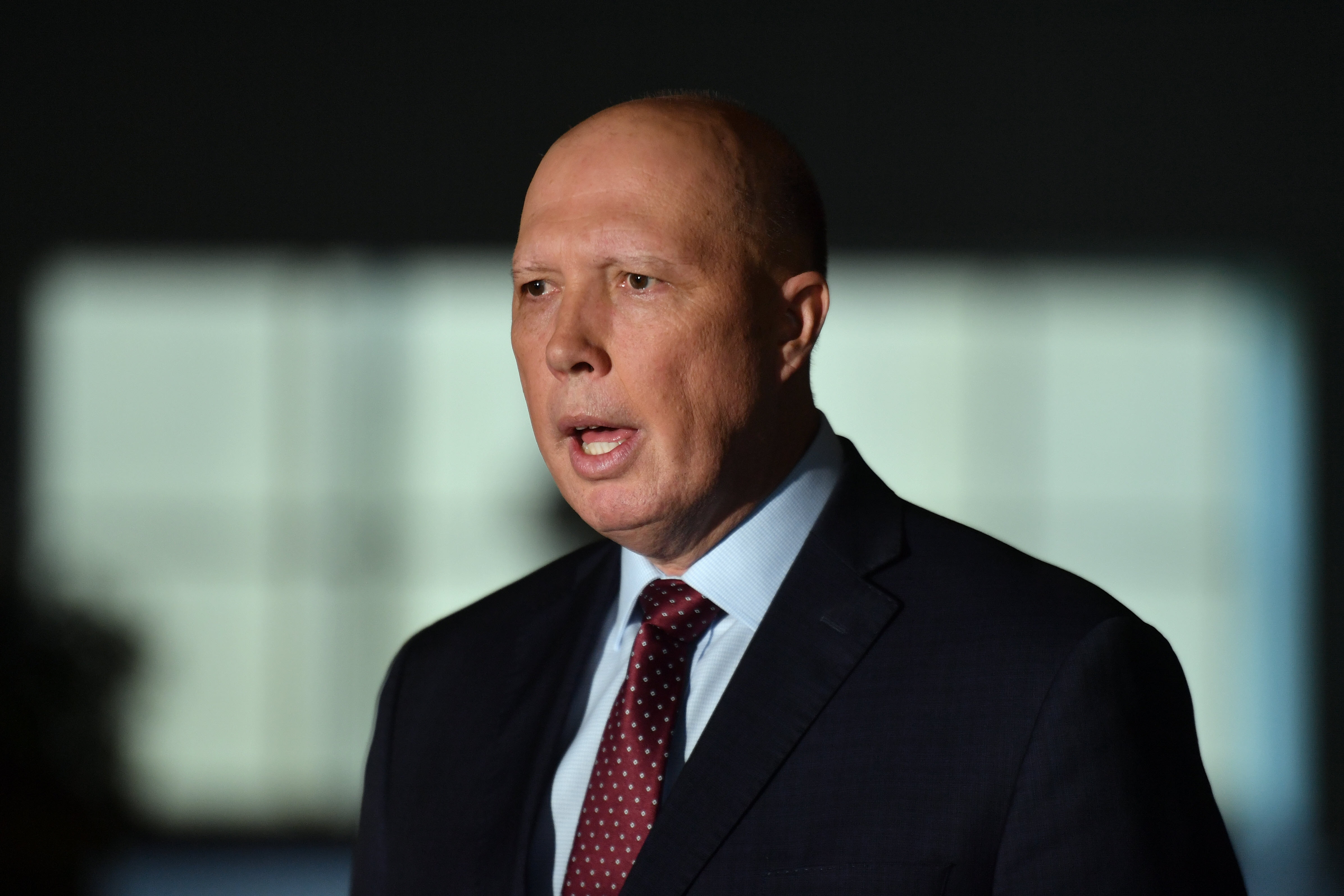 It comes as a 13-year-old Estonian boy was arrested after posing as a neo-Nazi commander online and encouraging attacks in the US.

ASIO is also pushing for powers to allowing agents to deploy "slap-on" surveillance devices to cars and other objects without a warrant.

Concern from the Muslim community

But Rita Jabri-Markwell, an advisor and lawyer at the Australian Muslim Advocacy Network, believes these new powers will disproportionately affect the Muslim community.

"What we have already seen in Australia [is] young Muslim youth dragged into questioning on flimsy premises. It has a huge psychological impact," she told SBS News. 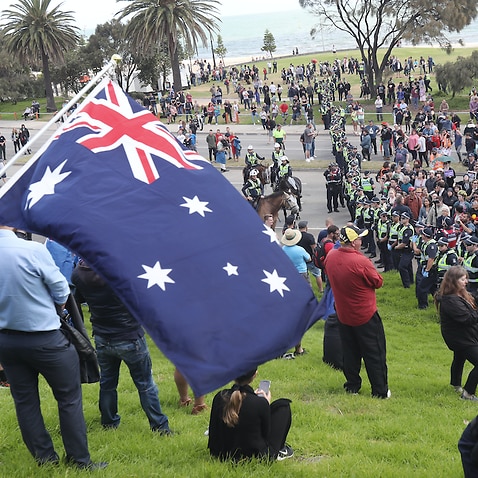 "How do you react to 14-year-olds being interrogated? I think most Australians would be terrified of the idea of this. We have to ask ourselves, where does it stop? It's 14 now, will it be 12 next year?

"This is overstepping the mark. We have to at some point ask ourselves as a country - what do we cherish and nurture as Australians?"

She said the only "silver bullet" for stopping radicalisation was social cohesion.

"If there are real concerns about young kids being radicalised, there are far more effective approaches - reaching out into community, building community resilience, not forcing ... kids into questioning." The Dean of Law at the University of NSW, George Williams, is also concerned by the push to change the laws.

"We're dealing here with a really strong coercive power that normally we would only associate with adults," he said.

"And we're not even dealing with people who are criminal suspects, there are just people who just might have intelligence that ASIO wishes to gather.

"It raises big questions about our right to liberty, our ability to avoid coercive questioning."

However, ASIO has told the Parliamentary Joint Committee on Intelligence and Security it “would only be permitted to seek a compulsory questioning warrant for minors aged 14 to 18 years if the minor were themselves the target of an ASIO investigation in relation to politically motivated violence.".