The Morrison government is taking another tilt at convincing parliament to pass laws enabling drug-testing of welfare recipients.

Prime Minister Scott Morrison says he is open to politicians being drug tested in the same way as welfare recipients would be under a revived proposal to be introduced to parliament next week.

Mr Morrison made the comment on his Facebook page as he promoted the proposed legislation that would put Newstart or Youth Allowance recipients on income management if they test positive to illicit substances.

It's the third time in less than three years the government has proposed the idea which has been roundly criticised by Labor, welfare support groups and medical experts. 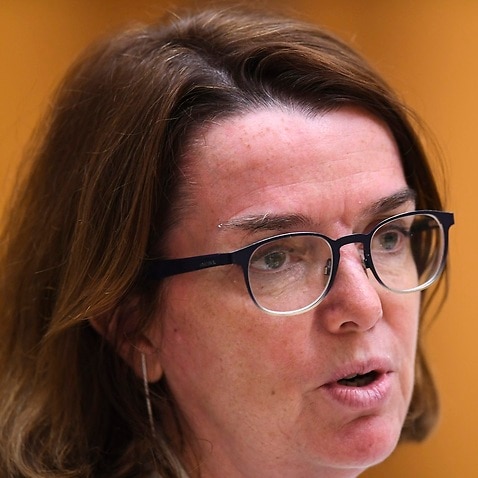 Under the plan, about 5,000 new recipients of Newstart Allowance and Youth Allowance would be tested for a range of illegal drugs as part of a two-year trial to be rolled out in three locations - Logan in Queensland, Canterbury-Bankstown in NSW and Mandurah in WA. 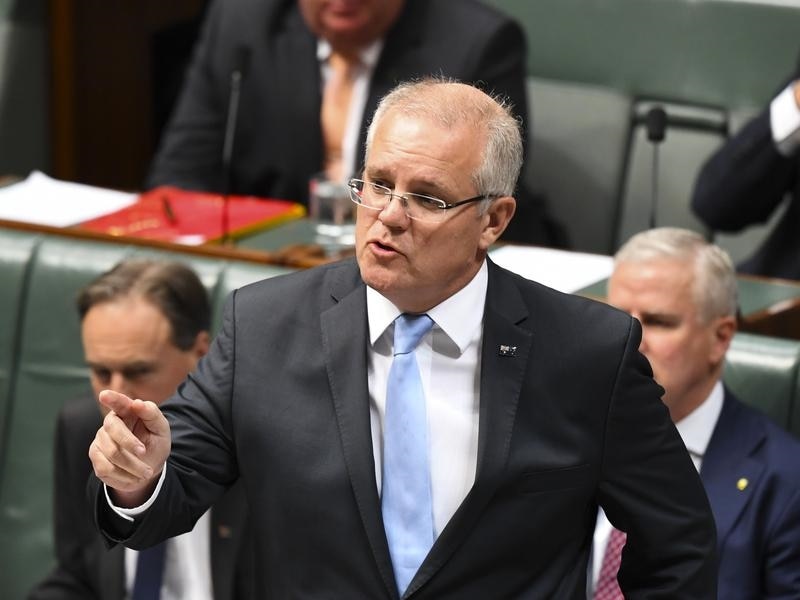 Prime Minister Scott Morrison has "no problem" with politicians being tested.
AAP

Without Labor's support, the government will need the support of at least four of six crossbench senators.

Tasmanian independent Jacqui Lambie has previously said she would only support the trials if federal politicians were also drug tested.

Mr Morrison said he had "no problem" with that.

"This is a requirement for many occupations these days. That should be considered for its own reasons, but this plan is about helping people get off welfare, off the dole and into work."

In 2014, the Victorian government proposed drug testing MPs but failed to get support from state parliament. Victorian MP Will Fowles says he is dealing with addiction.
willfowles.com.au

The issue was again raised in July after Burwood MP Will Fowles damaged a door at a Canberra hotel in an argument over his luggage.

He later apologised and admitted to dealing with addiction and other mental health issues.

Labor has accused the government of "demonising" welfare recipients.

"Randomised drug testing could see a 55-year-old being expected to urinate into a cup somewhere to prove that they are not a drug addict. That is inappropriate," Ms Burney said. Linda Burney says the it's inappropriate to ask a 55-year-old on Newstart to urinate into a cup.
AAP

The government has added heroin and cocaine to the list of drugs to be tested for which already included ice, ecstasy and marijuana.

Anyone testing positive will be placed on income management for up to two years or the duration of the trial.

"People on welfare who take drugs are denying themselves the best opportunity to take advantage of the jobs we are creating," Social Services Minister Anne Ruston said. "That's why the Morrison government is trialling reforms the welfare system to ensure that we can identify and encourage people with substance abuse issues to get treatment, rehabilitate and make them job-ready."

She said taxpayers expected welfare recipients to spend money on feeding and schooling their children and paying bills, rather than on drugs. 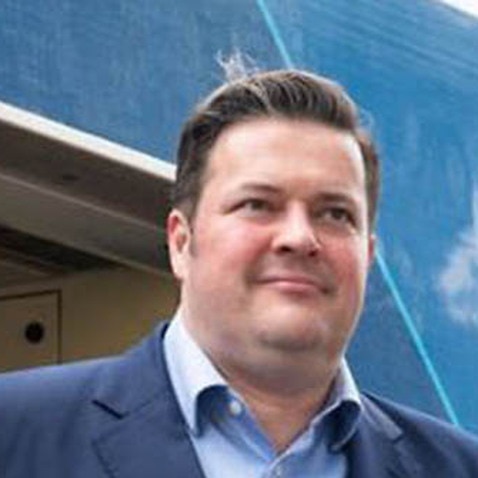 However, the government has dropped a measure to charge those who test positive the cost of the drug test.

"This measure is not about punishing people, it is about identifying people who need our help," Senator Ruston said.

A second drug test will be scheduled within 25 working days of the positive result.

After a second positive test, the job seeker will be referred to a doctor who will assess their circumstances and identify treatment options.

The job seeker may be required to undergo drug treatment as part of their job plan.