Scott Morrison is the preferred prime minister over Bill Shorten in the latest Newspoll, despite the coalition still lagging behind Labor.

A federal Liberal leadership spill has done nothing to bring voters back to the party with the coalition trailing behind Labor for the 40th Newspoll in a row.

The coalition is behind Labor by 44 to 56 on a two-party preferred vote in the latest Newspoll published in The Australian on Sunday night.

It's Labor's strongest primary vote since Kevin Rudd after his dismissal as prime minister in July 2010, The Australian reports. 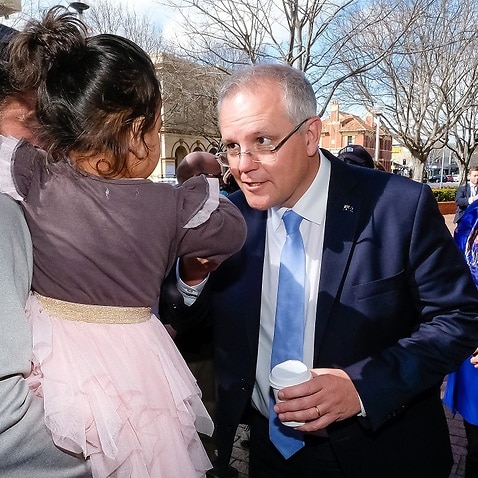 Scott Morrison leads as the preferred prime minister over Labor's Bill Shorten by 42 to 36 per cent, according to the poll of 1653 voters, which was conducted between September 6-9.

Mr Morrison was installed as PM on August 24 after a leadership spill saw Malcolm Turnbull ousted from the top job.

More than 40 per cent of voters were satisfied with Mr Morrison's performance while 39 per cent were dissatisfied, the poll showed.

This compares to Mr Shorten's performance being ranked by voters at 51 per cent dissatisfaction to 37 per cent satisfaction.