Prime Minister Scott Morrison will not go to the Pacific Islands Forum in Nauru next month, as Labor says he is abandoning Australia's international backyard.

New Foreign Minister Marise Payne will instead go to the forum, which has taken on particular significance this year as China ramps up its development efforts in the Pacific. 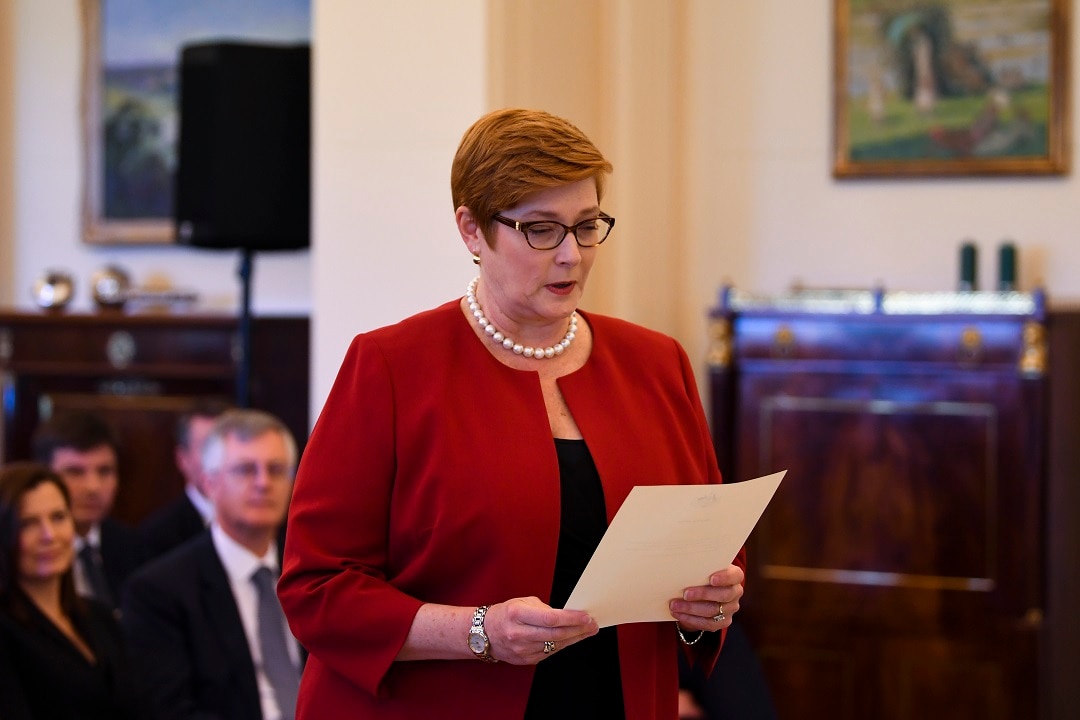 "(I'll be) making my first visit as foreign minister into one of the most important regions in which we engage, the Pacific," Senator Payne told Sky News on Monday.

Labor criticised the government for moving the International Development portfolio off the front bench, and for snubbing the forum on Nauru.

"(It) sends a terrible signal to our Pacific neighbours about just how little this government cares for the region," Labor frontbencher Penny Wong said.

South Australian senator Anne Ruston has been appointed Assistant Minister for International Development, but will not be in cabinet.

Senator Payne spent time in the Pacific as Defence Minister and said she was keen to see Australia continue as the "security partner of choice" in the region.

"I think that it is a very important way for Australia to engage in our region and more broadly, I've seen the value over the past few years of the strength of our defence co-operation program in the region," she said.

Mr Morrison's first international trip as prime minister will be to Indonesia, where he is due to sign a landmark free trade deal.