Twenty-one mosques across Victoria opened their doors to the public on Sunday, two days after the horrific terrorist attack in Christchurch.

Thousands of people have visited mosques across Melbourne and Victoria, in open days for more than 20 places of worship.

A long-running initiative by Islamic councils across Australia, the significance of Sunday’s open day was increased dramatically after the Friday terrorist attack on two Christchurch mosques in New Zealand. 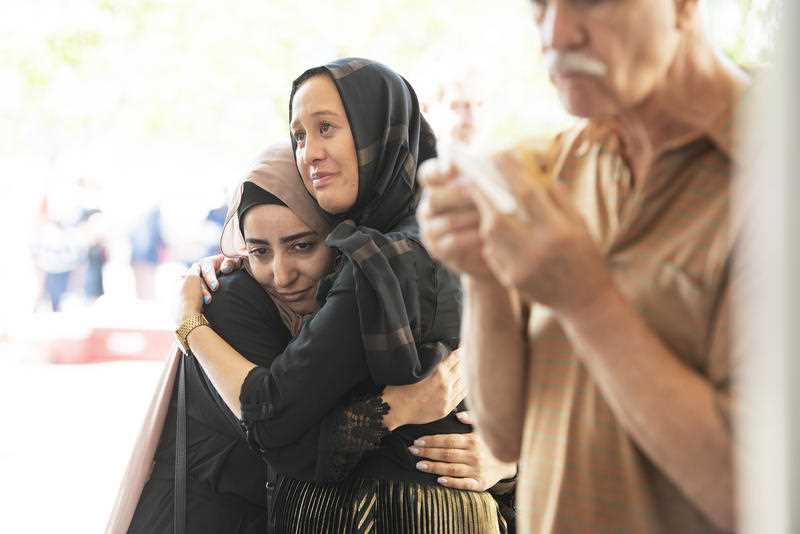 People hug during the open day at the Australian Islamic Centre in Newport, Melbourne.
AAP

"The idea behind the open day is to open our doors to the wider community,”  Baha Yehai, a volunteer at the Preston mosque, told SBS News.

People of all races and faiths are visiting Victorian mosques as part of an Open Day intended to build cross-cultural understanding. Organisers say the event has extra meaning after the #NewZealandTerroristAttack @SBSNews pic.twitter.com/rABjfF8fU8

“Invite them in and let them see what inside a mosque looks like, what happens inside a mosque, answer any questions they may have on Islam or what Muslims do. Just to help people understand our religion and our way of life a little bit better." 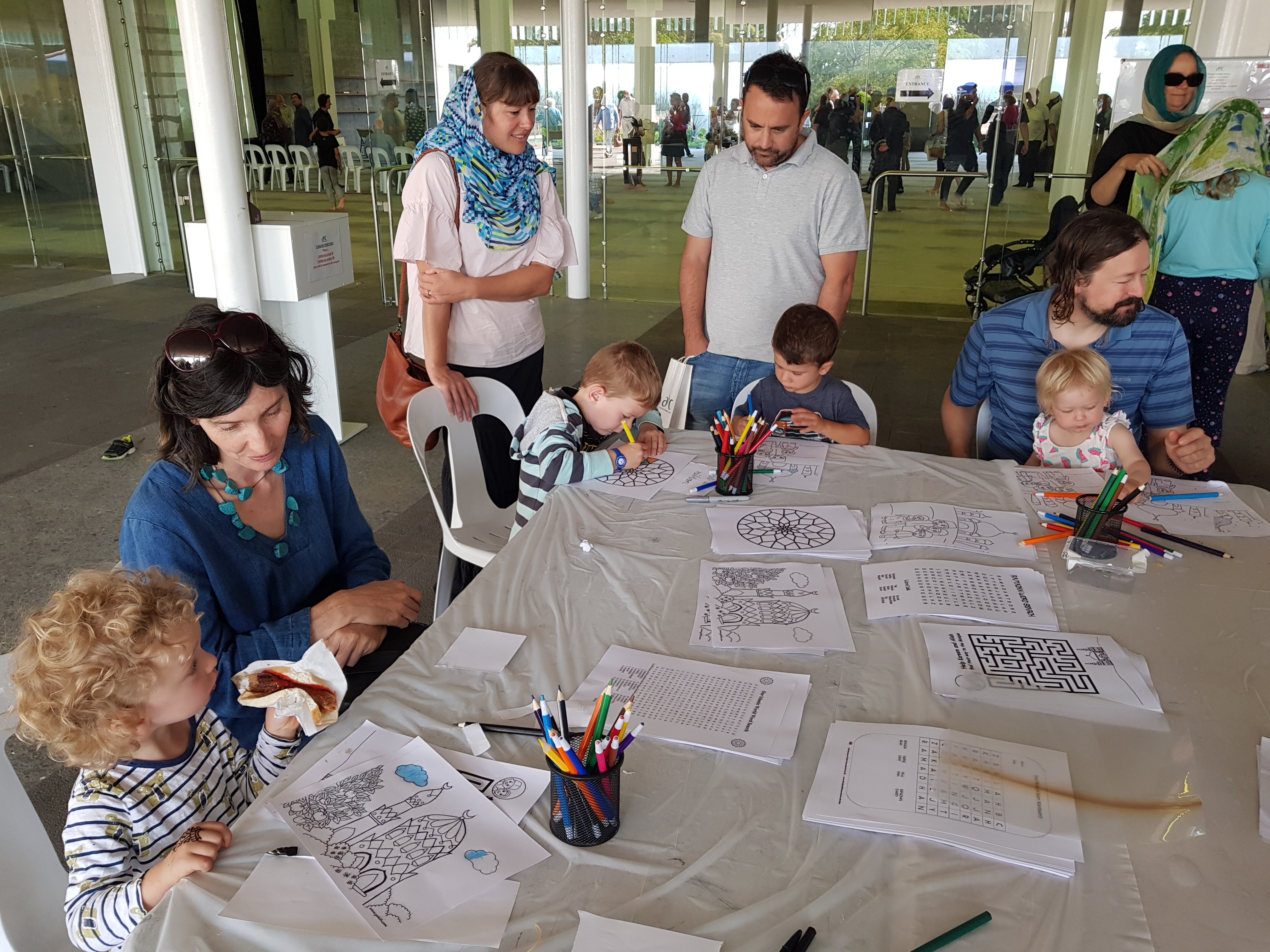 “We're here ready to answer any questions about everything,” Mohamad El Hawli, a volunteer at the Newport Mosque, said. 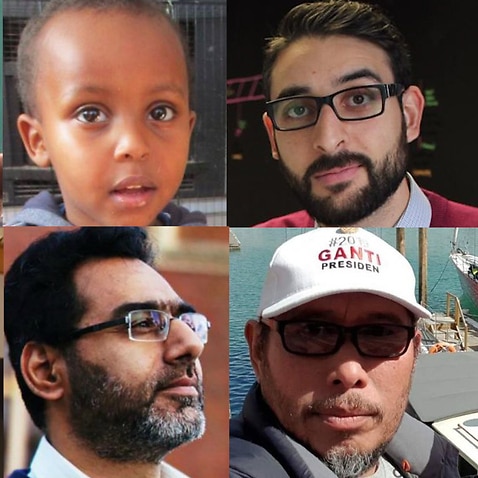 “Now we feel that we are part of this society. We (are) actually all together as the one family, one society, so we help each other and feel for each other.

For many attendees, it marked the first time they had ever been inside a mosque. That included seven-year-old Lola Nimmo, who went to the Newport mosque open day with her mother, Philippa Chandler, and sister, Aurora.

She told SBS News she asked the Iman why people take their shoes off at the mosque.

"I wanted to be here today because I really like cultures and traditions," Lola said. 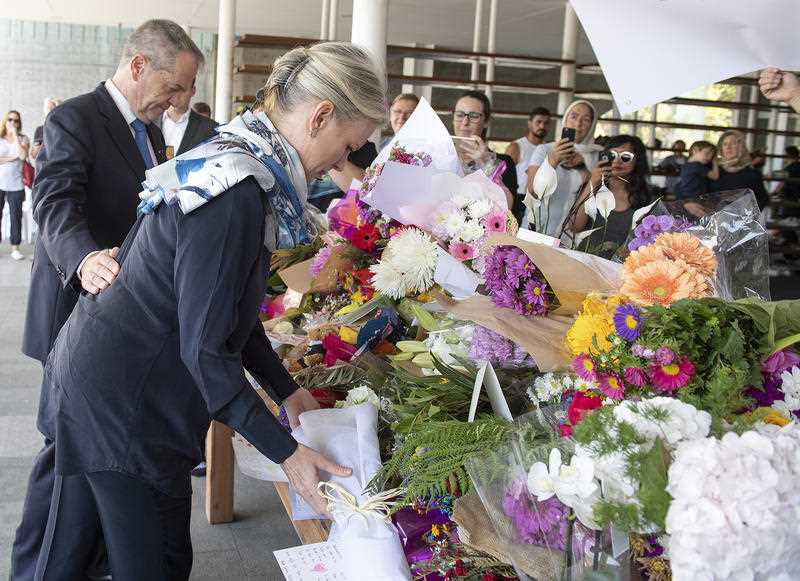 Opposition Leader Bill Shorten and his wife Chloe place flowers on the tributes table at the Open day at the Australian Islamic Centre in Newport, Melbourne.
AAP

"I’ve wanted to come to the mosque for some time,” added Lola’s mother, Philippa.

“We have always had Muslim friends and neighbours, and it's important for me for my family to come and express our solidarity. I think many people feel like that, and I think that's why a lot of us are here today.” 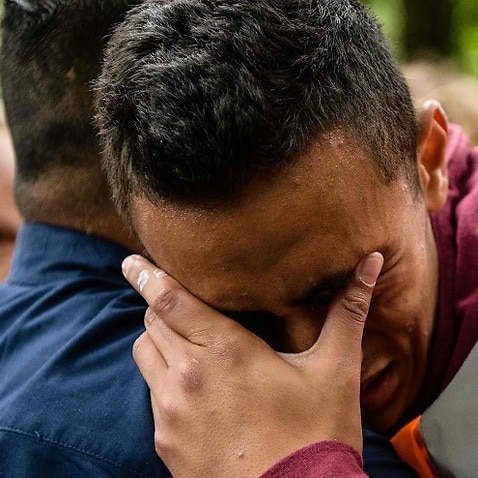 A sentiment shared by both sides of politics

A raft of politicians from the major parties visited Victorian mosques, in a bid to show a united front.

"This isn't about religion, it's about humanity. It isn't about an evil act, but it's also about an act of hope," Opposition Leader Bill Shorten told reporters after visiting Preston mosque. 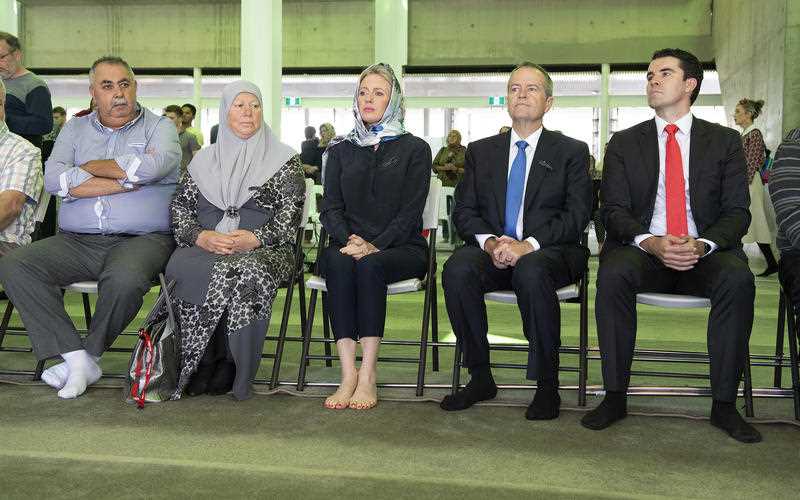 Mosques have thrown open their doors in a show of solidarity after the Christchurch attacks.
AAP

"From learning and education, we have tolerance," Treasurer Josh Frydenberg said in a speech at West Melbourne mosque.

Prime Minister Scott Morrison and his wife also joined politicians and religious figures in the heart of Sydney for an interfaith service.

Members of the public "from any denomination" were invited to pray at the service of remembrance.

The Grand Mufti and the Archbishop of Sydney Reverend Anthony Fisher have both addressed the congregation.

Emotions have been running high across the Tasman after Friday’s atrocities in Christchurch. And for some people visiting the mosque open houses, it provided their opportunity to show their support to Australia’s Muslims communities.

“All of us have been increasingly concerned about the racist dog-whistling that has been going on in this country against Muslims. And then what happened in Christchurch was just appalling,” a woman by the name of Ran said through tears.

“And so we wanted to show solidarity and sympathy for the Muslim community in our area."

"It's great to be in here to actually experience it, because it's just something I guess I've never really been close to. Just open your minds to different religions,” added a Preston father-of-three.

"You want to show support in the way that you can, so we felt like this was something we could do with our three young kids."

‘A shining example of humanity’

Victorian Premier Daniel Andrews told reporter that while the day offered a “great opportunity for the broader community to get a sense of what Islam is all about”, he added it marked a crucial and very public show of solidarity.

"We are all in this together, and we are stronger because of our diversity," the Premier said.

“I think it is important that we send a clear message (to Australian Muslims): that you are supported, that you are valued.” 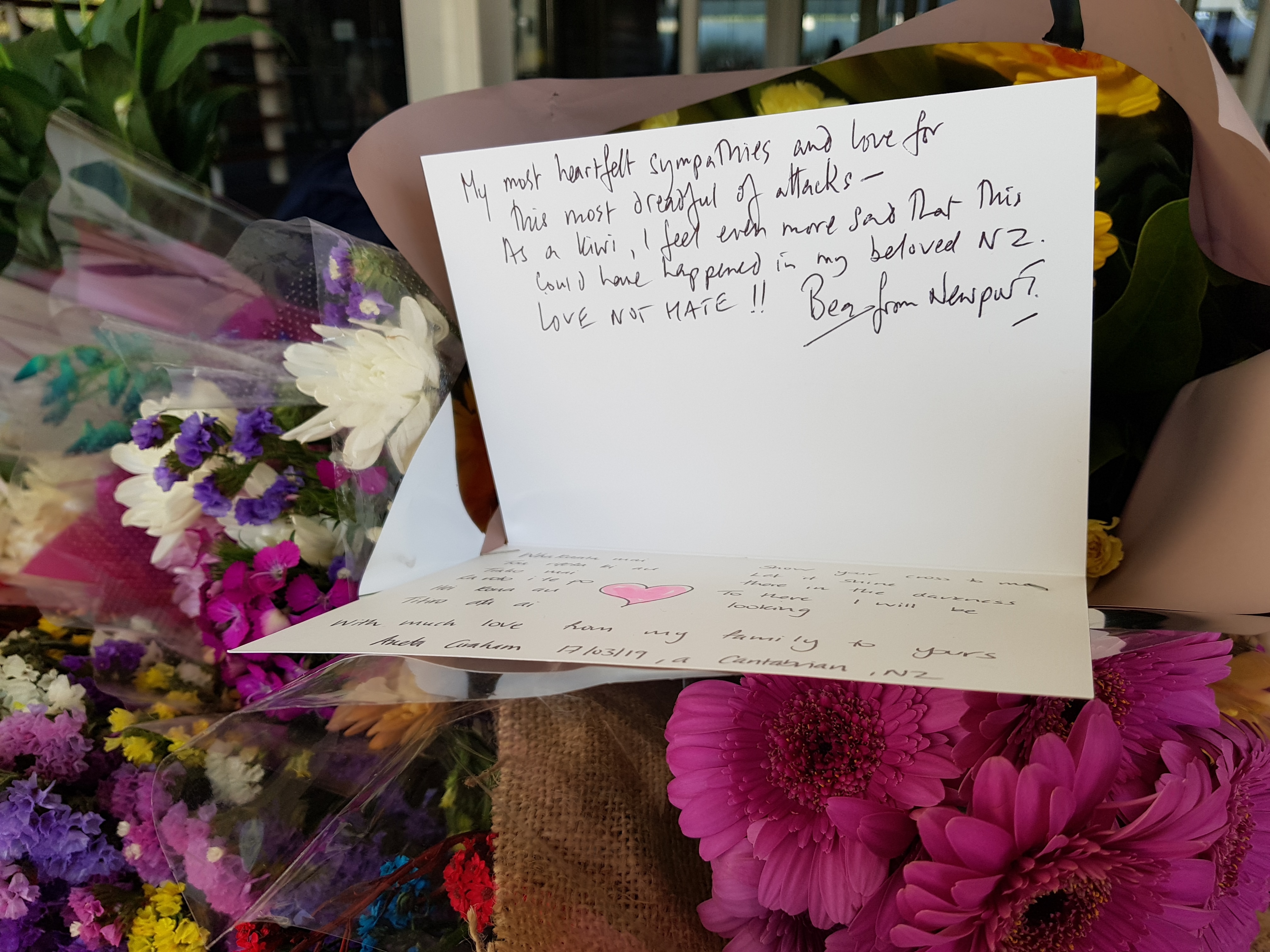 The Victorian event went ahead despite the shooting attacks at two mosques in Christchurch on Friday, which left at least 50 people dead.

"Sharing our cultural heritage is part of celebrating what it means to be truly Australian," ICV president Mohamed Mohideen said.

"It is about celebrating the benefits of our multicultural society which has come about as a result of the successful integration of migrants into the Australian community."