There are calls for a more effective framework to go beyond workplace quotas and one-off training modules after a new study has found that many are taking the wrong approach when it comes to implementing diversity and inclusion.

Many workplaces across Australia are taking the wrong approach to diversity and inclusion across all levels of the organisations, as simple quotas and training modules fall short, a new study has found.

The year-long study, run by Diversity First through Sydney University, examined diversity and inclusion practices in 42 workplaces across the country, including not-for-profits, government and private organisations.

Diversity First managing Director Theanna Kiaos said her research found that while some organisations had been successful in achieving results across all layers of management, many others fell short. “Other organisations, despite having the best of efforts in diversity and inclusion through their initiatives, weren’t necessarily translating into cultural change,” Ms Kiaos said.

“What we found was that some organisations were doing a lot of ad hoc initiatives like unconscious bias training and perhaps having guest speakers, but on their own, they weren’t really doing much to change the culture.”

Ghada Maher immigrated to Australia from Egypt a decade ago and said she experienced reluctance from workplaces to accept new migrants.

Despite having an impressive resume, which included a PhD, a Masters Degree in Business and several senior management roles at global organisations, Ms Maher said she found it impossible to gain employment.

“For almost a whole year, I couldn’t find a job. I kept applying and applying and the answers that I got were things like 'you’re overqualified' or 'you don’t have the Australian experience',” she said. Embrace migrants or fall behind: report

“I think there is a general fear of employing immigrants who just arrived in the country.”

As a result of the new research, Ms Kiaos recommended workplaces implement a framework that goes beyond simply using workplace diversity quotas and one-off training modules for employees.

“I think what needs to happen is a much broader approach to diversity and inclusion, it can’t just be a tick the box approach,” Ms Kiaos said.

She said an example of a workplace getting it right was not-for-profit domestic violence organisation White Ribbon.

“The decision making behind their operations here are really driven by people being able to speak openly and transparently about what they think about the organisation and the direction for the organisation,” she said. 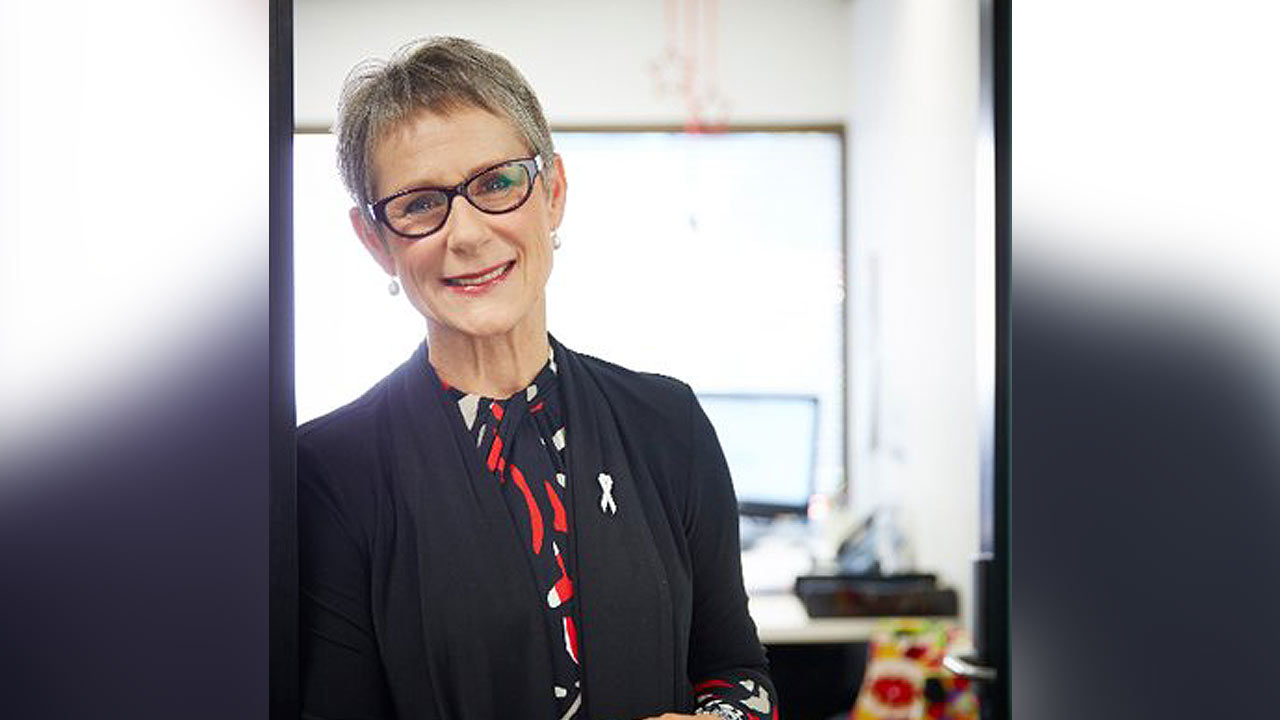 White Ribbon was also commended for their open plan office spaces and glass conference rooms, which encouraged dialogue and inclusion between all levels of employment.

White Ribbon CEO Libby Davies said she endeavoured to ensure her employees represented the diverse Australian demographic and felt their opinions were heard by their superiors.

“White Ribbon reflects the broader community. The work that we’re doing has that interface right across the Australian community and that diversity of culture as well as the diversity of practice has to be very much exemplified by our own organization,” Ms Davies said.

Ms Kiaos said she was already working with other workplaces to develop a broader and more affective framework encouraging better diversity and inclusion into the future.