A new survey has revealed many Newstart recipients are going hungry in order to survive on $40 a day.

One sachet of porridge, one tin of food, one serving of juice. That is the daily diet of someone living on Newstart in Australia.

The juice is for vitamin C, they explain. But even that small amount of food can be a stretch.

"Sometimes I can't afford the porridge."

For unemployed Australians trying to live on $40 a day, food is one of the things commonly sacrificed, a new survey released on Monday has revealed. 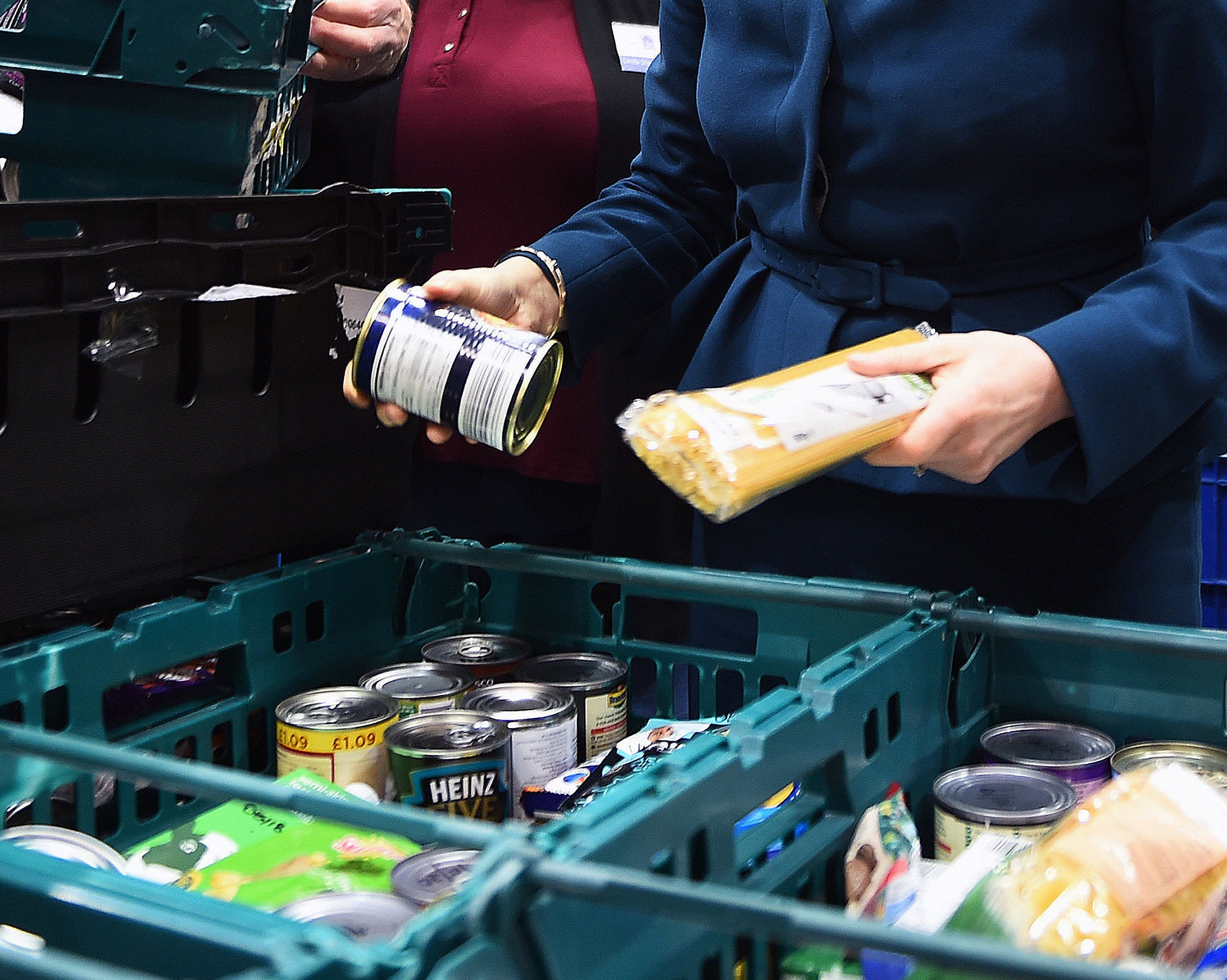 The Australian Council of Social Service (ACOSS) heard from 465 Newstart recipients and 24 on Youth Allowance.

The majority of respondents (84 per cent) said they skip meals to save money, with nearly half (44 per cent) skipping at least five meals a week. Twelve per cent miss eight meals or more.

"I don't eat breakfast and just have mostly light meals such as sandwiches and soup. I don't eat meat but it's not necessary to eat meat every day anyway," said another.

"I regularly don't eat at all." 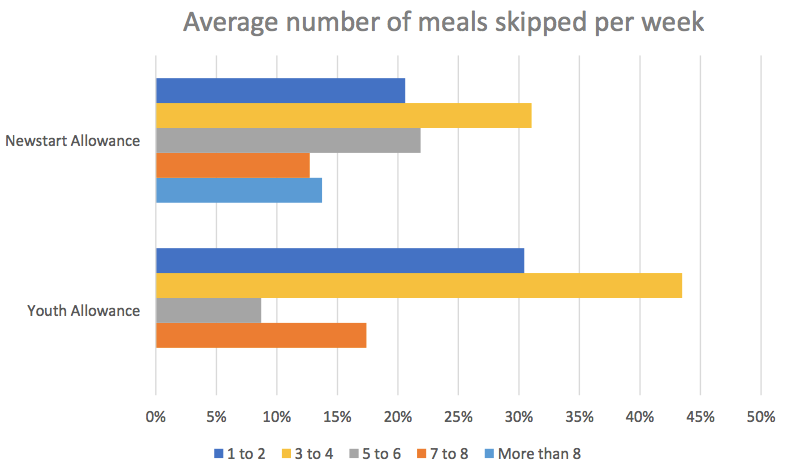 And food is not the only necessity people on Newstart are forced to go without. About two thirds of respondents said they don't use heating in winter or cooling in summer, and buy only second-hand clothes.

"I only shower about once a week to save on water and electricity costs. I only flush the toilet when necessary. I am no longer purchasing food that requires refrigeration, so that I can turn the fridge off," one person said. 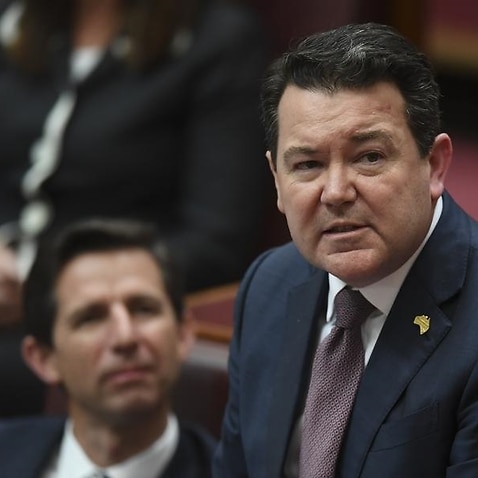 Liberal MP breaks ranks to call for increase to Newstart

"This is quite a damning survey and reveals the extent of deprivation of people on allowances and really shows why we need to increase allowances as soon as possible to help people really make ends meet." 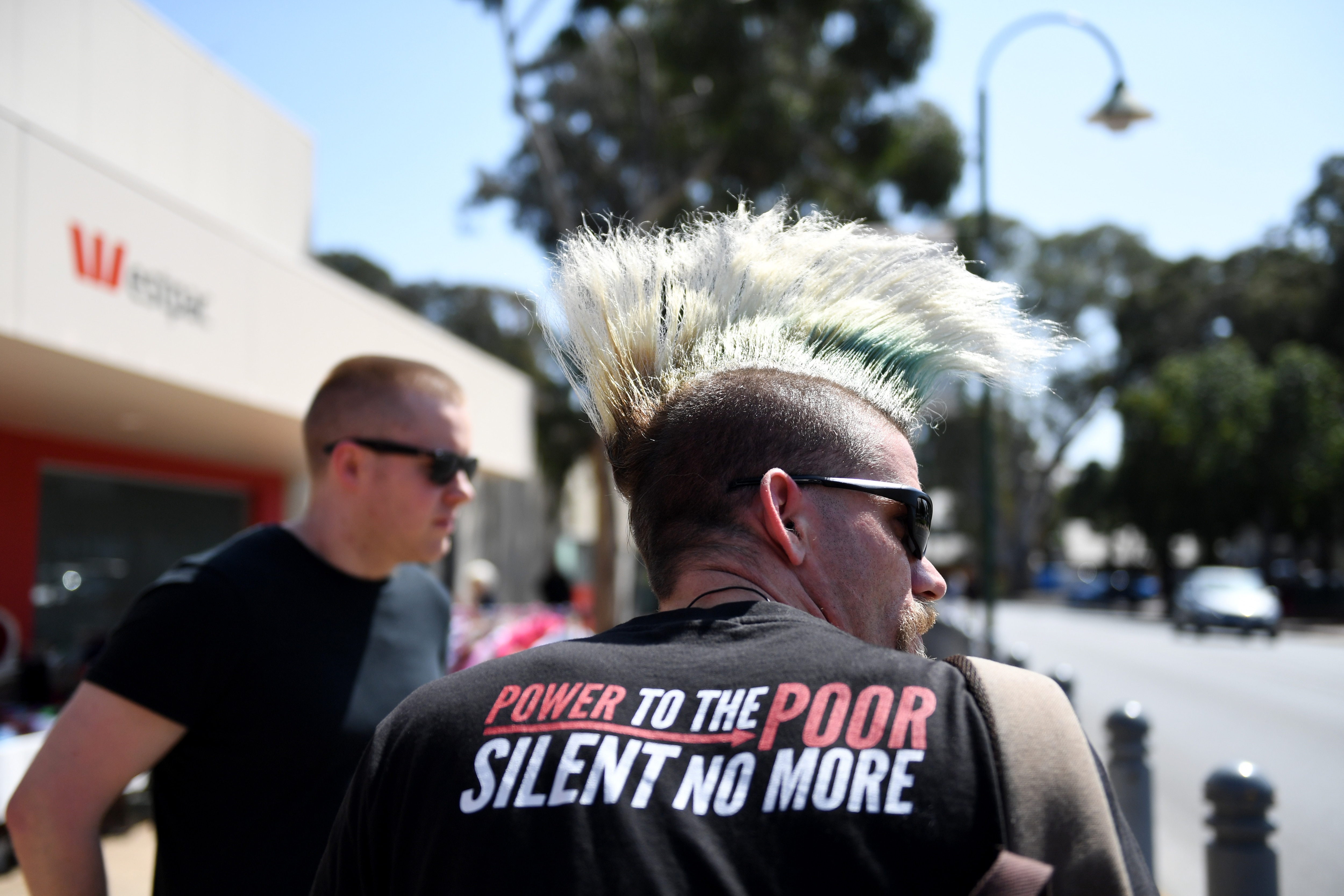 An anti-poverty activist hands out flyers in Salisbury, north of Adelaide, in 2017.
AAP

Ms Crowe said the anonymous nature of the survey revealed the worst aspects of people's lives that they may be too ashamed to speak about publicly.

"I think that allowed people to open up and tell us the lengths they're going to get by week to week."

How much is the Newstart allowance?

Individuals with no dependent children receive $282 a week – or $40 a day - on Newstart, including an energy supplement to reduce the cost of power bills.

About 40 per cent of individuals on Newstart also receive a maximum of $69 a week in rent assistance.

More than half of respondents to the survey said they had less than $100 per week left after paying for housing. What difference would $75 make?

The release of the survey comes as pressure mounts on the government to increase the rate of Newstart, which hasn't been lifted above inflation since 1994.

ACOSS has been calling for an immediate increase of $75 a week.

Asked what they would be able to buy with the extra money, survey participants named excursions for their children, transport to cancer treatment In the city and healthier food.

"I would have enough to rent privately and get out of this abusive situation of where I live," one person said. 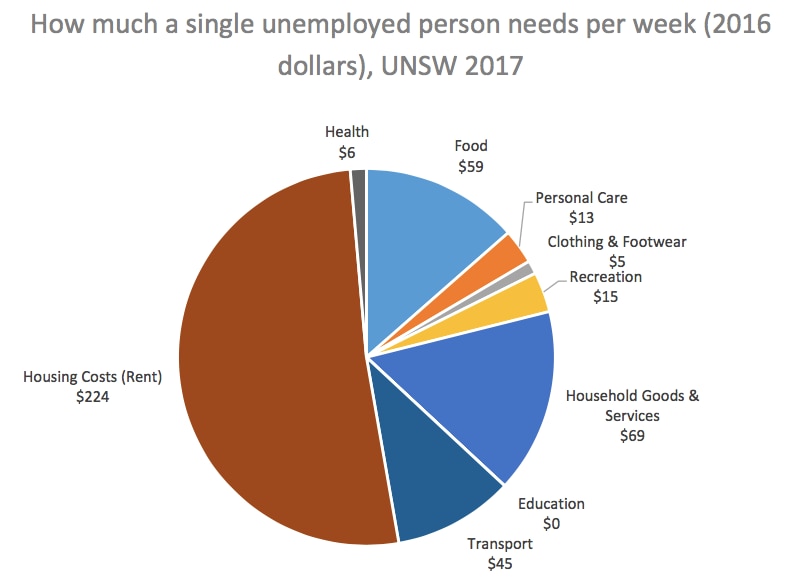 "Australia is the wealthiest country in the world, yet we have people skipping meals, staying in abusive relationships and showering once a week because they are on the grossly inadequate Newstart payment," she said.

"Newstart is not working - $40 a day is not enough to get people through tough times and into suitable paid work."

A Senate inquiry into the issue was launched after several Coalition backbenchers broke ranks to publicly call for an increase and Labor strengthened its position. 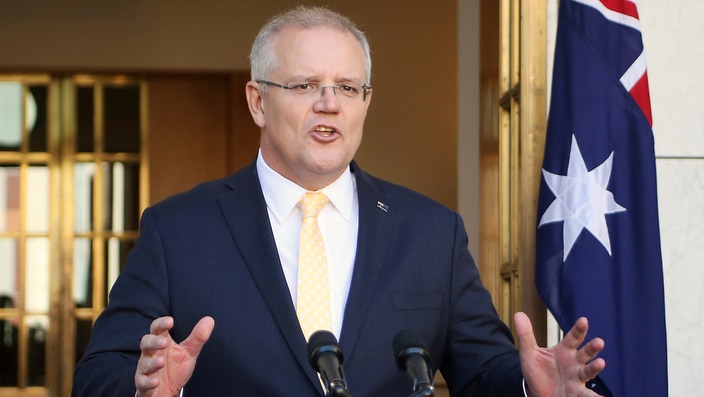 The government is resisting the calls from welfare groups and health groups to raise the rate, arguing 99 per cent of recipients receive an additional payment such as the energy supplement or rent assistance, and that it is meant to be a short term support between jobs.

"It’s about getting people into jobs," Mr Morrison said earlier this month.

But on average, Australia's 700,000 Newstart recipients have spent three years out of work. Business leaders have also called for an increase to Newstart payments, saying it would boost the economy but Mr Morrison said the Coalition's new tax package would do that.

"I’ll tell you what's going to support the economy and that's the tax relief provided to more than 3.5 million people that live outside Australia’s metropolitan areas," Mr Morrison said.