Wikipedia, the world's most popular online encyclopedia, is mainly written by men and about men. This week, a group of women working in Australia's science sectors will work towards closing the gender gap.

Do an online search of any notable person, and a Wikipedia profile is often the top result.

The free online encyclopedia, created and edited by a growing network of volunteers, is the fifth most visited website in the world, containing more than 40 million articles in 265 languages.

But despite the massive number of biographies it holds, only about 18 per cent of people profiled on Wikipedia are women, and the majority of Wikipedia editors are men in North America.

This oversight has not gone unnoticed, with Wikipedia launching a gender-gap bridging program called Women in Red in 2015. And on Wednesday, a group of women working in the health and medical sector in Australia will join in the global effort by taking to their keyboards at a Wikipedia Edit-a-thon in Sydney.

SBS News spoke to three of the contributors involved about why they're determined to raise the online profiles of female researchers. Shilpa Nagarajan, 27, is a molecular biologist and completed her PhD at the University of Sydney in lipid droplet physiology, researching insulin resistance and fatty liver disease.

She says her dream is to find a cure for Type 2 diabetes, which runs in her family.

Ms Nagarajan is also passionate about improving scientific literacy among young Australians and advocating for women of colour in STEM.

"The reason why I signed up for Wiki Edit-a-thon is primarily because I don’t know a lot of (notable) female scientists," she said.

"I feel like there needs to be more acknowledgement and publicity about women in science, especially women of colour."

Ms Nagarajan says she wants to discover new role models and bring to light the untold stories of leading female scientists from her family's home country of India.

"Hopefully through this process, I will become an expert in some women [of Indian descent] whose pages I’ll be working on," she said. 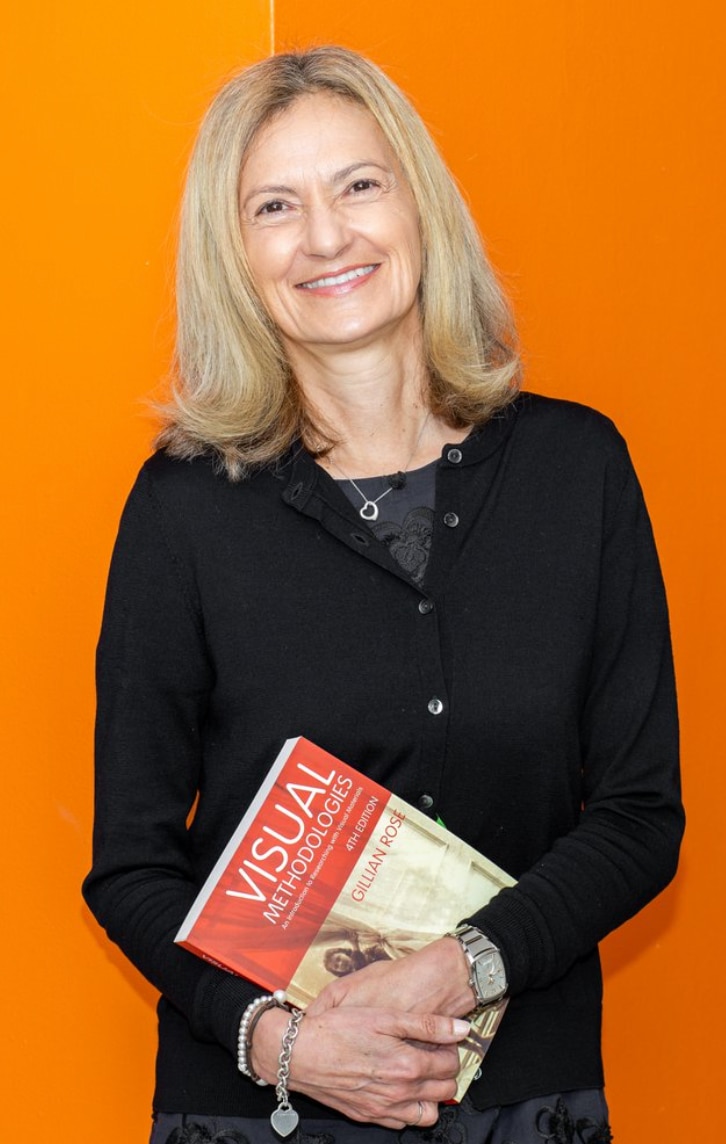 Katherine Boydell holds a PhD in qualitative sociology and is a Professor of Mental Health at The Black Dog Institute. Her research focuses on understanding the complex pathways to care for young people experiencing mental ill-health.

She draws inspiration from the use of a wide variety of arts-based health genres in her work - including documentary film, dance, digital storytelling, poetry, installation art and body mapping. Professor Boydell says she is concerned the shortage of women featured on Wikipedia does not accurately represent society and is "thrilled" to be doing her part to help.

"I've been very aware of the lack of presence of some of the most amazing female scholars who do not have a presence on Wikipedia - it's a glaring gap," she said.

"Part of the problem is the lack of knowledge associated with the ability to change that, myself included."

I've been very aware of the lack of presence of some of the most amazing female scholars who do not have a presence on Wikipedia - it's a glaring gap.

She says she plans to add the profiles of two of her professional mentors and idols at the Wikipedia Edit-a-thon, including Dr Mary Seeman who she describes as "a significant figure in modern Canadian psychiatry."

The Edit-a-thon will be held at the University of Sydney's Sibyl Centre where its aspirations for its Women's Centre can be seen in its building design.
Supplied

"She is now retired, she's 84 years old and she still reviews at least 30 papers a week, she writes prolifically," Professor Boydell said.

"It's interesting that when I Googled her husband [Philip Seeman], who is also a psychiatrist, he’s right up there with his own Wiki page."

The second biography she hopes to contribute will be of Canadian doctor Donna Stewart, President of the International Association of Women's Mental Health. 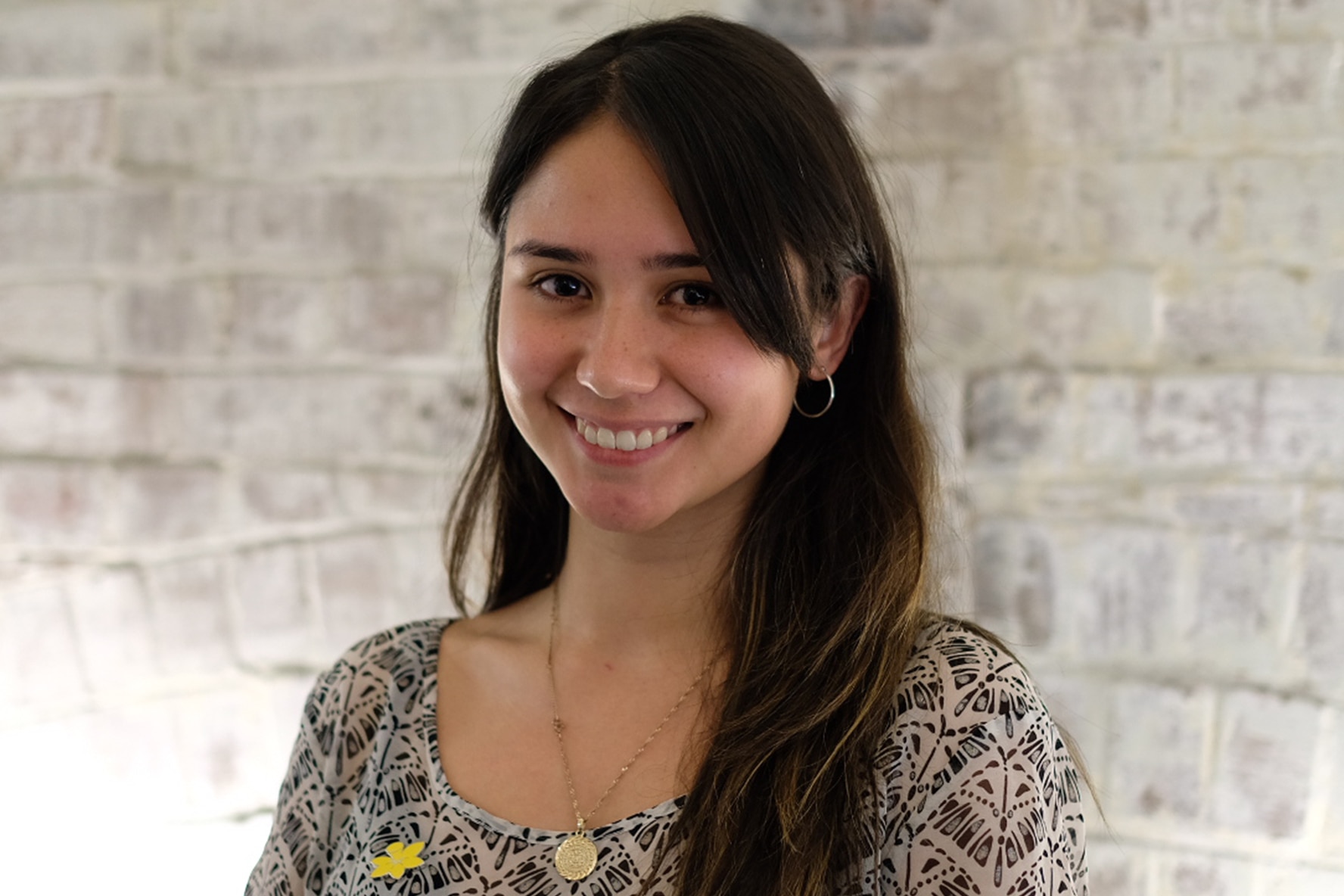 At 24, Cancer Council NSW Assistant Researcher and postgraduate student Gabriella Tiernan is still in the early stages of her career.

In Australia, where women make up less than a third of Science, Technology, Engineering and Mathematics (STEM) university graduates, Tiernan says raising the digital profiles of accomplished women in the field is one way to inspire more young females to enter the sector.

"In seeing those profiles, they can see the pathways the women have taken to getting to where they are today and that is such an important source of information," she said. 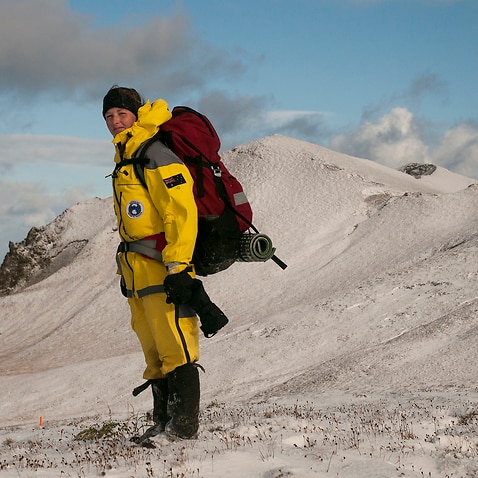 Ms Tiernan said she found it "surprising and upsetting" to learn that the majority of content on Wikipedia, about 90 per cent, is edited by men.

With anyone being able to edit Wikipedia pages, the encyclopedia is not without bias and conflict. It asks users to provide a link to any material they add, but it isn’t usually accepted in schools, or by professional editors, as a source. 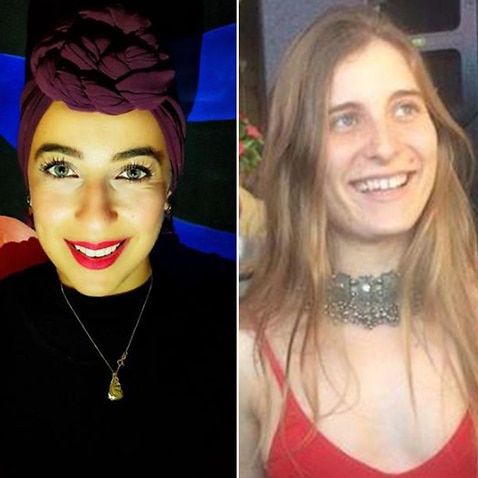 Before adding content, Tiernan and her fellow participants will be trained by experienced editors in the process, which includes checking if a person meets the site's notability criteria - a set of rules determining whether someone is 'important enough' to warrant their own page.

"I'm going to be able to share the skills that I've learned with other women in STEM so we can keep continuing to make pages," Ms Tiernan said.

The Wikipedia Edit-a-thon, hosted by Franklin Women and supported by AbbVie Australia, will be held at the University of Sydney on Thursday 25 July.