Margaret Akima Garang, 22, died suddenly in Adelaide after travelling from Melbourne with friends.

A grief-stricken Melbourne mother who failed eight times to get a travel exemption to see her dead daughter has finally been granted permission to cross the Victoria-South Australia border.

Margaret Akima Garang was just 22 when she died on 31 July during a trip to Adelaide with friends.

In mid-July, she fell ill and was admitted to the Royal Adelaide Hospital with acute liver failure. Her family had no prior knowledge of any existing medical condition.

For the past month, Margaret's mother Elizabeth Dau has been trying to cross the Victoria-South Australia border, currently closed due to the coroanvirus pandemic, to get to her.

After the eight failed exemption applications, and one day after SBS News revealed her plight, Elizabeth and her family on Friday received a call from SA Health informing them they have been granted permission to go to Adelaide.

The family, originally from South Sudan, will quarantine for 14 days, at the end of which they will be able to hold a funeral and finally lay Margaret to rest.

In South Sudanese burial culture, family members will traditionally come together for a week to grieve and pray over the deceased before burying their loved one in the presence of immediate family.

Ms Dau told SBS News she had been unable to sleep for more than a couple of hours at a time since her daughter's sudden death.

"My daughter is just laying in a freezer in an office like someone who doesn’t have parents,” the 47-year-old said before she was granted the travel exemption. "I just want to bury my daughter." 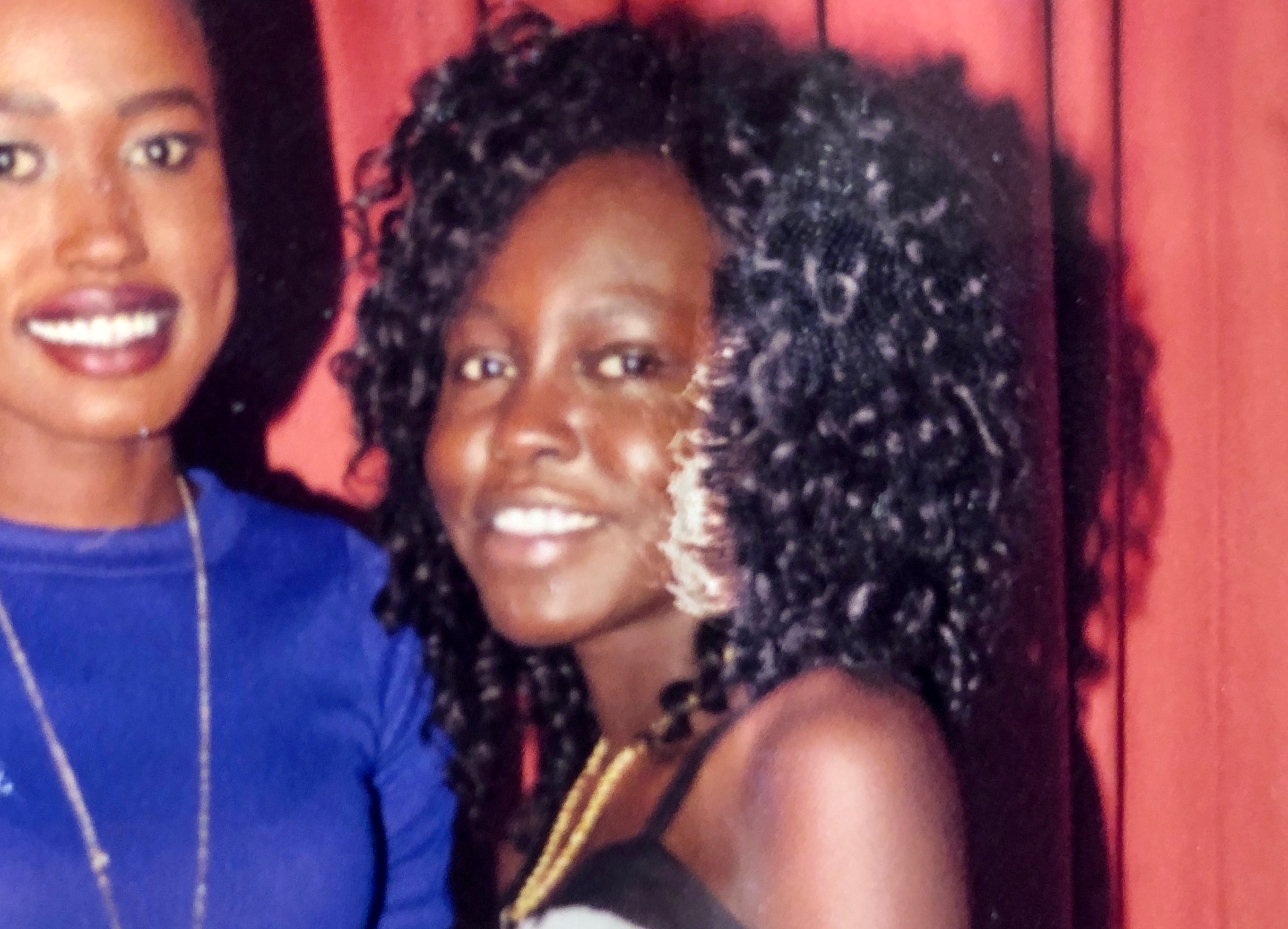 Margaret Akima Garang was only 22-years old when she died.
Supplied

Ms Dau came in Australia in 2004 as a widow with three young children; Ayen Garang, then 13; Garang Garang, nine; and Margaret, seven.

Her husband died from an infection related to a gunshot wound he suffered as a soldier fighting in the Sudanese Civil War. The family spent seven years in a refugee camp before arriving in Melbourne.

SBS News understands more than 6,000 travel exemption applications made to SA Health are on the waiting list.

SA Health previously said they would not comment on the family's case, but said: "travel exemptions are considered on a case by case basis and take account of local epidemiology, including evidence of community transmission."

30 mins ago US Politics