The woman's job interview was ended when she refused to shake hands with male colleagues for religious reasons.

A 24-year-old Swedish woman has won a discrimination case against a business after her interview process was abruptly cut short when she refused to shake hands with the male manager for religious reasons.

Last year, the Muslim woman was attending a job interview for a company as an interpreter.

But when she declined to shake the hands of the male interviewer the recruitment procedure was cancelled.

This prompted the Swedish Discrimination Ombudsman to take the case to the Labour Court. 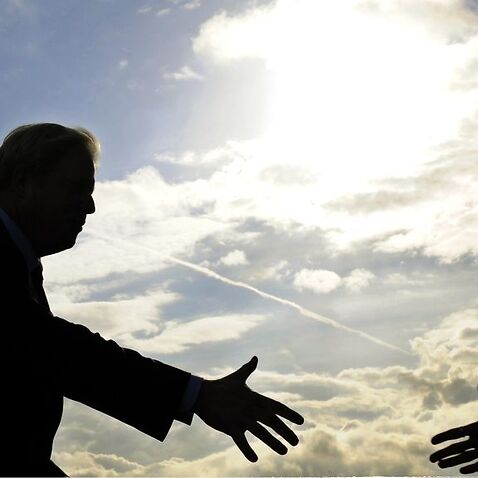 Why three Australian universities have a Muslim handshake ‘rule’

The company argued both men and women are treated equally and refusing to shake hands with colleagues of the opposite sex went against its policy, according to The Local.

But the woman said in situations where both women and men are present, she greets both in the same manner by placing her hand on her heart and smiling.

The Labour Court found that her greeting would not have to lead to conflicts in the workplace, according to the publication.

On August 15 the court ruled the woman was indirectly discriminated against and the company was ordered to pay her $6,000 in compensation.

When ruling on the compensation owed to the woman, the court found it impossible to determine if she would have successfully been awarded the job following the interview process.