Australians are unable to access the online portal for government services after the MyGov website crashed on Monday morning during the coronavirus pandemic.

The website giving Australians access to government services has crashed as people deal with the fallout of the coronavirus pandemic.

"There is unprecedented demand for the service right now, but Australians need to be patient. Try logging on later today or even tomorrow," Government Services Minister Stuart Robert told AAP on Monday.

"MyGov is working, but the best option right now is for people to be patient."

The line to Centrelink Bondi Junction. It wraps around almost every corner of the block. @9NewsSyd #COVID19Aus #centrelink pic.twitter.com/tyCsuxwb6R

One woman wearing a surgical mask said she had been waiting outside the Chatswood Centrelink office for half an hour after failing to get through on the phone since Friday. 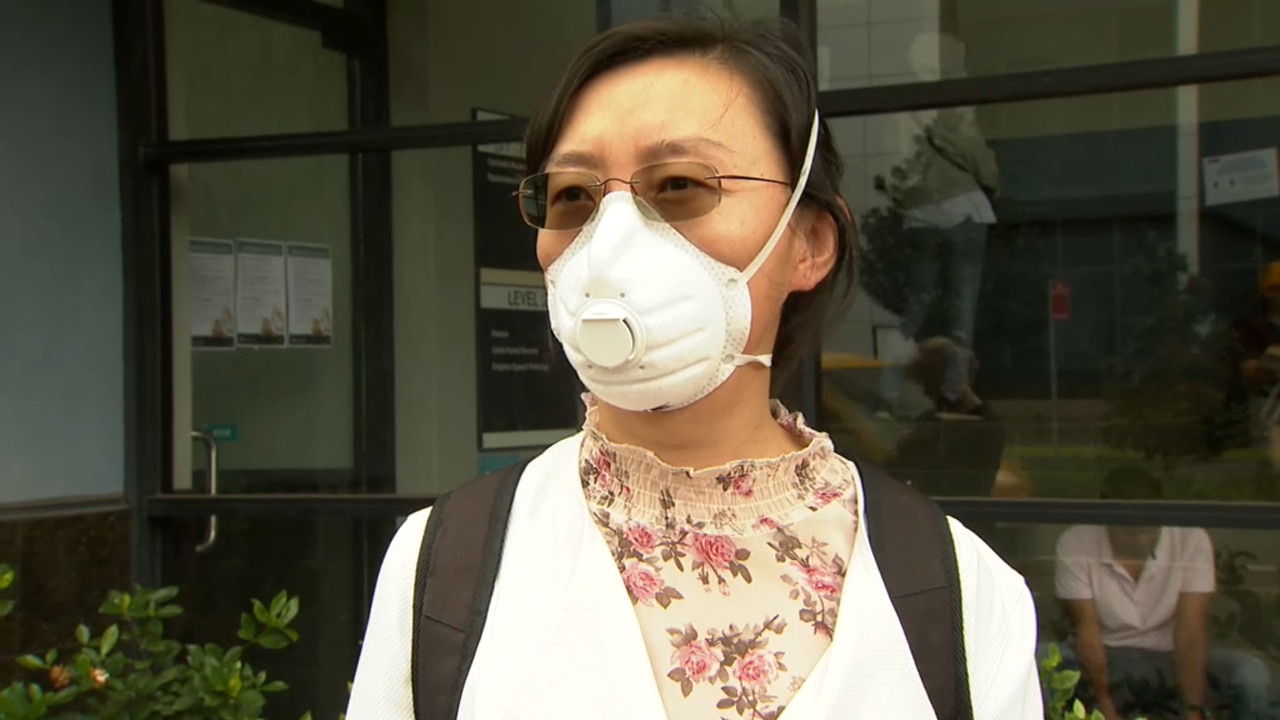 A woman waits in the Centrelink queue.
SBS News

A hospitality worker who has recently lost his job said it was frustrating that it wasn't possible to just email Centrelink.

“You have to come in and physically do it. I’ve called but you get put on hold for about an hour and there’s still no answer, so it’s better to just do it in person I think."

The new government support includes a time-limited coronavirus supplement of $550 per fortnight.

It will apply to existing and new welfare recipients and will be paid in addition to the existing jobseeker allowance for the next six months at a cost of $14.1 billion.

Services Australia said people applying for income support should start their claims online and defer identity checks until a later date if possible.

My friend works in film so there is no work at the moment. He is applying for Centrelink for the first time but getting a number has to be done in person. This is Burwood this morning. The public service is essential. #COVID19Aus pic.twitter.com/egUvCYQYqm

"We're working hard to respond here so please understand it will take a little longer than usual," the agency posted to Facebook.

"We're also getting a lot of the same questions, so be sure to read through other posts to see if your question has been answered."

However, first-time welfare recipients have been told they can only get a customer reference number by applying in person.